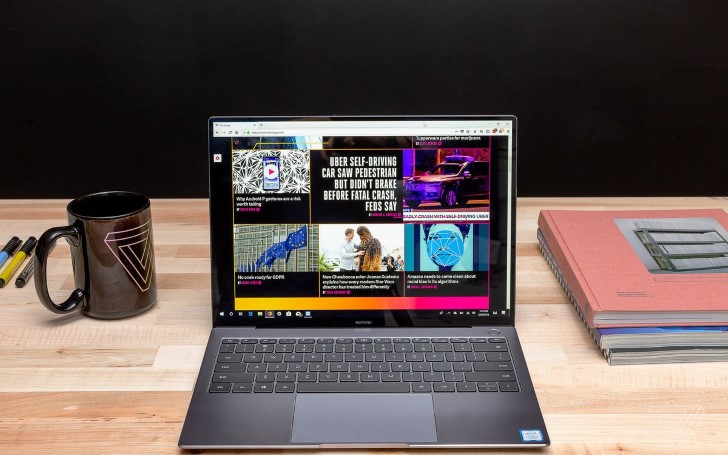 Microsoft's online store lately made Huawei laptops available for purchase since the disappearance of MateBooks from the Microsoft Store in the aftermath of the US move to blacklist the Chinese tech giant.

Last month, the US added Huawei to its "entity list," and President Donald Trump brought the executive order into action essentially banning the company suggesting high-level national security concerns claiming that Huawei had close ties with the Chinese government. 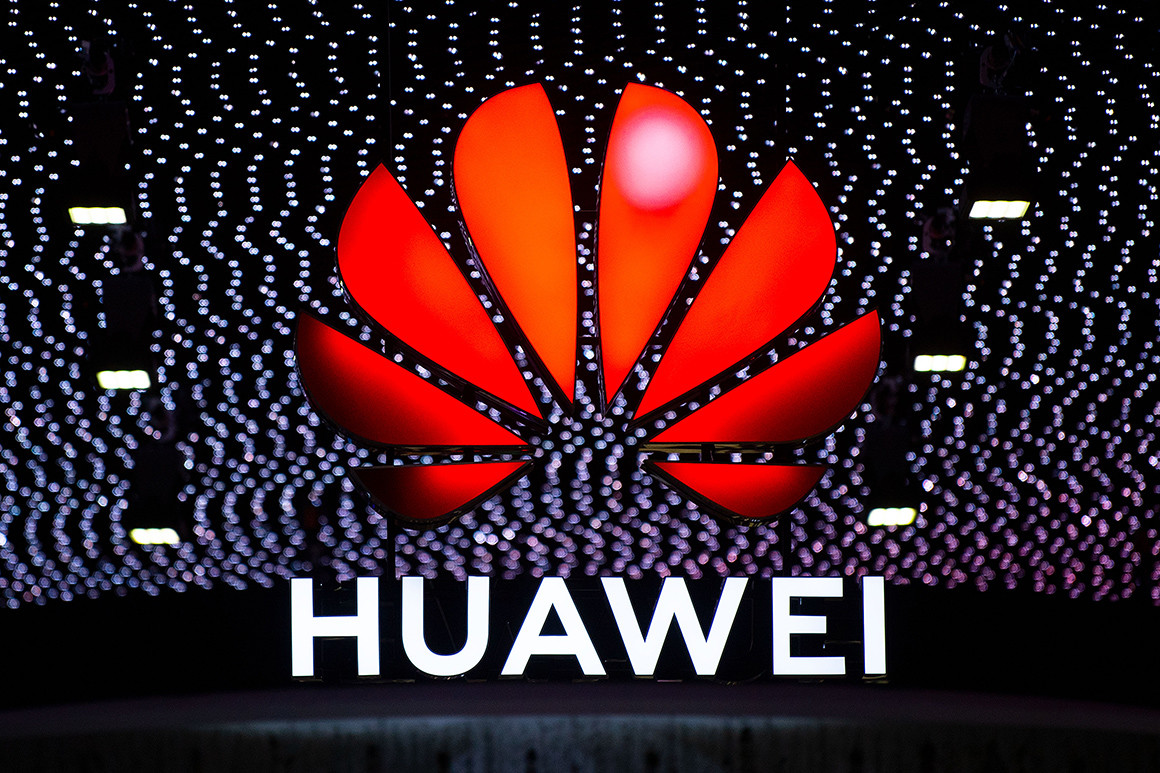 Reportedly, Huawei went on to deny that charge. As the brutal action came into effect, Microsoft halted its sales when it comes to the Huawei laptops through its online store at the end of May. However, on Monday, the company maintained that it has been evaluating the regulations and shall carry on the sales of the existing Huawei inventory that Microsoft Store holds.

The rater bold move of Microsoft raises questions about the consequences that would follow, what implications would Microsoft's actions mean for Huawei's plummeting business.

The company said in an emailed statement,

"[Microsoft] will continue to respond to the many businesses, technical and regulatory complexities stemming from the recent addition of Huawei to the US Department of Commerce's Export Administration Regulations Entity List"

The company also added that it was just selling existing inventory that was present in the warehouses, not new devices. In fact, support for existing devices seems to be unaffected by the ban.

How Will US’ Ban On Huawei Impact Overall Shipments In Smartphone Market? >>>>

Watch: Huawei CEO says he underestimated the impact of US ban

Microsoft's recent reversal is seen as a massive help for Huawei's faltering economic position. Moreover, its CEO Ren Zhengfei maintained earlier this week that the company's financial troubles are expected to soar as it is expected to take a $30 billion toll on Huawei's revenue expectations for 2019.

Before the fan was put into force, the company expected revenue in the range of $125 billion to $130 billion this year (up from $104 billion in 2018). However, in the fallout of the ban, the tech-giant reduced its estimates to just $100 billion.

Yet, Zhengfei added that he expects things to improve by 2021 stating,

"We did not expect they would attack us on so many aspects,"

As per reports, Huawei pushed the announcement of its new Windows laptop last week, also taking upon themselves to send an ex parte memo to the FCC expressing its legal concerns for being banned on the grounds of national security threats.

The memo also emphasized on the fact that the ban could cause the US to "violate its international trade obligations."

Right from the start, Huawei claimed that US legislative actions which bar federal agencies from buying its products quite unconstitutional while also filing a motion in US court. Talking about further damages, hardware and software vendors are continuing with their outcasting of Huawei. For instance, Amazon Japan reportedly no takes forth the sales of Huawei devices, and Google last month locked Huawei out of its Android updates, despite the US Commerce Department's decision to grant it a three-month general license to update existing devices. However, Latin American markets are seen as a potential market as they are defying US pressure from Trump Administration to exclude Huawei.

As Microsoft goes through with the decision to sell Huawei hardware again, the question of whether other companies will follow the same lead hangs in a limbo.