home Product How Will US’ Ban On Huawei Impact Overall Shipments In Smartphone Market?

How Will US’ Ban On Huawei Impact Overall Shipments In Smartphone Market? 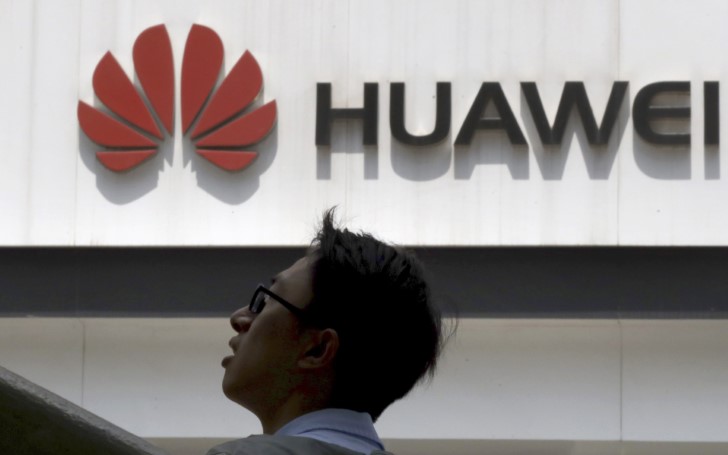 What impacts will be seen on the overall shipment of the smartphone market as a result of the US' ban on Huawei?

The world is taken by storm with the recent trade ban being enforced on Chinese Huawei by the United States. The turn of events involving the ban on the telecommunication giant on doing any sort of business with American companies is seen quite an irrational decision and as it turns out the ban shall touch many other aspects of the market.

The recent decision of the Trump administrated government concerning Huawei is expected to affect the overall smartphone market. As announced by the Market analysis firm, Canalys, the forecasts that the overall smartphone shipments in 2019 have declined by 3.1%. Predictions of the company have that 2019 will see around 1.35 billion units shipped in total. 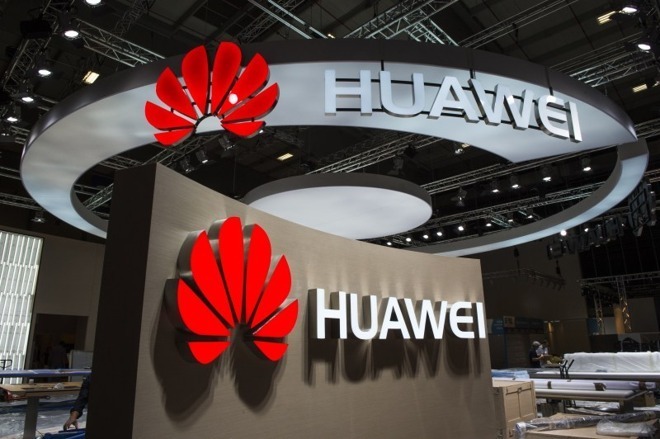 Huawei is in hottest of waters as of now.
SOURCE: AppleInsider

“Due to the many uncertainties surrounding the US/China trade talks, the US Executive Order signed on 15 May and subsequent developments, Canalys has lowered its forecasts to reflect an uncertain future,"

To add up, the firm further expressed that the expectation of “stringent" restrictions on Huawei from the US is on high levels as the expiration date of the current 90-day reprieve draws near. The firm added that the move would significantly affect the company’s ability to “roll-out" devices whilst regarding the short term markets, despite Huawei claiming that they have taken the right steps to deal with this crisis.

Don't miss: 10 Tech Gifts and Gadgets That Every Women and Girls Will Be Excited to Get

“Its overseas potential will be hampered for some time. The US and China may eventually reach a trade deal to alleviate the pressure on Huawei, but if and when this will happen is far from clear,"

Canalys came through with their speculation that other major smartphone vendors shall have the upper hand when it comes to their short-term opportunities while Huawei struggles.

“It will take vendors until late 2019 to react to the new opportunities,"

On a final note, the firm also is expectant on stability and rise by 3.4% by the year 2020, the major credit of which is given to the innovations in hardware and 5G.

The firm also wrote that moving towards 2020, most of the major mobile supply chain and the channel are expected to come through with some of the best contingency plans to mitigate Huawei’s decline and be ready for 5G device roll-out in many markets.