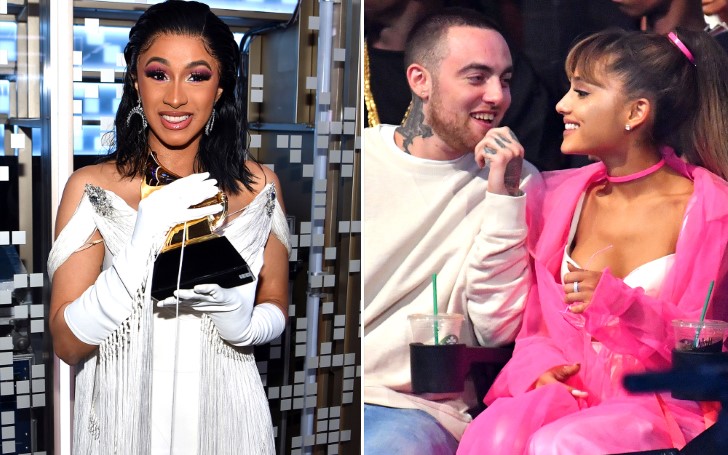 US singer Ariana Grande tweets her frustration over the late rapper Mac Miller losing an Award to Cardi B, only to later delete the series of tweets.

Despite her win at the 61st Grammy Awards ceremony for the 'best pop vocal' album, the 'no tears left to cry' singer Ariana Grande didn't show her satisfaction with the Grammys when they announced Cardi B as the winner for 'Best Rap Album' instead of rapper Mac Miller.

Grande's feud with the Academy Awards continues to grow as the singer now calls Grammy 'bullshit'. 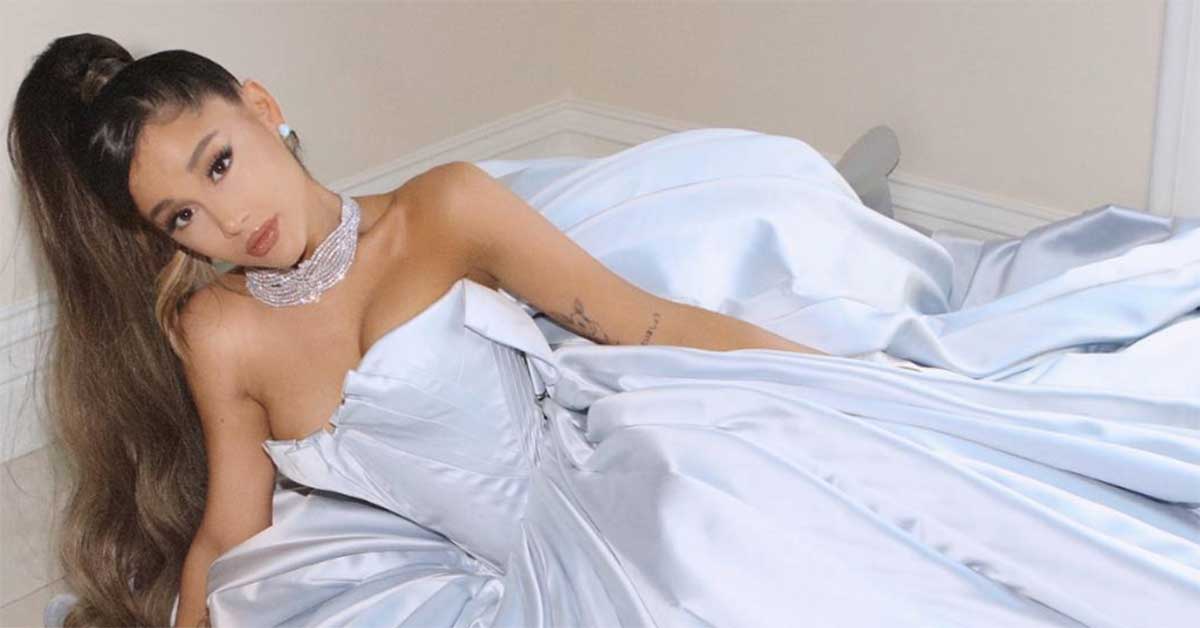 Ariana Grande wearing a gown that she was supposed to wear at the 2019 Grammys
SOURCE: ExtraTV

The 25 years old musician didn't attend the most prestigious music night due to disagreements with the show's producer Ken Ehrlich and rather opted to watch the show from home as she live-tweeted about it.

You may also like: Ariana Grande Reacts To The Rumored Romance Between Pete Davidson And Kate Beckinsale

Although the American singer spent the night praising her fellow artist friend Janelle Monae, she didn't hesitate to call out Grammy after awarding Cardi for the Best Rap Album.

Expressing her frustration over the news, the former Nickelodeon alum tweeted:

She adds again displaying her annoyance :

However, the 'thank u next' singer later clarified her fans that the series of tweets had 'nothing to do with her (Cardi).'

Grande stated in another message proving she holds no bad blood with the female rapper:

"She’s not at all and that’s not what i meant and u know that."

The singer explained she was only upset for the Grammys inviting Miller's parents only to watch him lose.

Related news: Ariana Grande Claps Back on Being Accused of Cultural Appropriation

"Y'all invite Mac's parents out and y'all didn't give him and award are y'all DUMB? this. this is what i meant. karen was gonna have a green suit made."

"THEY INVITED HIS PARENTS OUT. NO"

Ariana again wrote expressing the hard work and dedication Miller made for the nominated album, 'Swimming.'

"he slept in the studio for two months,"

Rapper Miller who also happens to be Ariana's ex-boyfriend passed away last year from an accidental drug overdose.

All of her tweets concerning Mac Miller are not deleted.