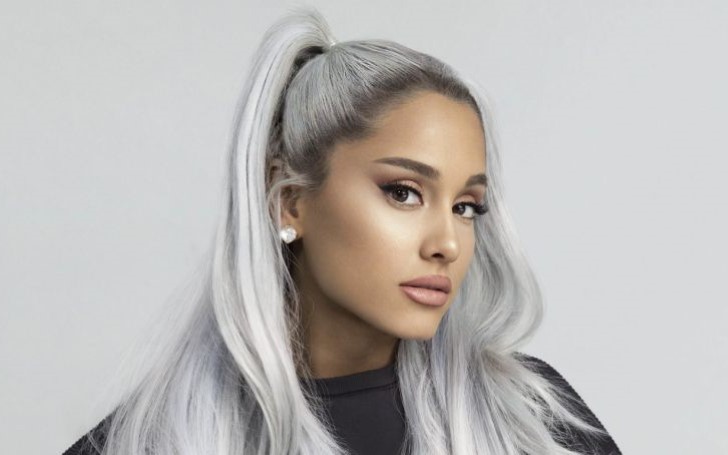 Ariana Grande is taking the stage as headliner at yet another major music festival.

According to Variety, the 25-year-old superstar who recently retired from dating is reportedly set to headline Lollapalooza 2019.

The News of Grande appearing on the Chicago based fest aired shortly, after Coachella released the full lineup for this April’s festival, featuring Ariana as the Sunday headliner.

Basically, the Lollapalooza lineup is unveiled in the third week of March. As a result, any official confirmation regarding the Trouble singer's appearance on the Chicago based show is almost months away. 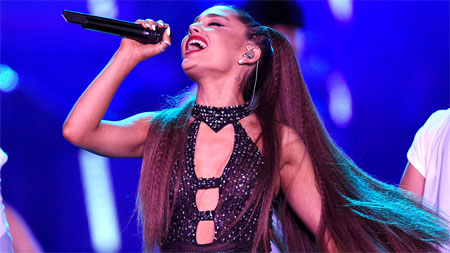 Ariana Grande is to perform at Lollapalooza 2019
SOURCE: Variety

As reported by Variety, Grande was in talks with the festival for several months, beginning “much earlier” than her talks with Coachella.

Discussions for the Chicago based festival also started way earlier than the California based fest where primarily, Kayne West was to head the festival. However, his demand for the dome-shaped stage was deemed too great. Eventually, Grande's camp was officially invited only days before the announcement of the lineup, as a replacement for West.

While Lollapalooza 2019's development is still on process, some other shows where Ariana will be performing did go official on Monday. Recently, Ariana's camp officially announced the rescheduling of some dates on her arena tour as a result of the sudden Coachella booking.

You may also like: Nick Jonas and Priyanka Chopra Jetted Off To The Caribbean For Their Honeymoon

Shows previously scheduled to take place in eight cities in April are rescheduled for June and July, while her performances in two other cities Omaha and Raleigh were outrightly canceled.

Additionally, a  previously unscheduled concert in Las Vegas at the T-Mobile Arena is added to her routing on May 11 following the cancelation of her performance in a small theater in Las Vegas two nights before New Year’s Eve due to illness.

The festival is set to take place for four days in Chicago's Grant Park starting on 1st August.