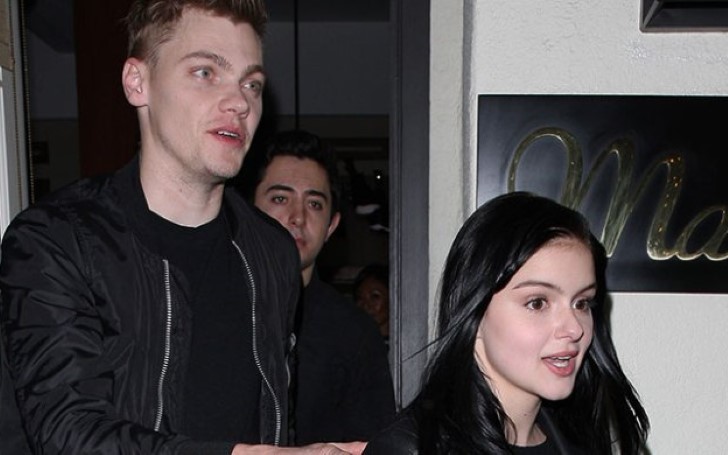 Ariel Winter shows off her weight loss on a date with her boyfriend.

The 20-year-old actress, Ariel Winter was spotted with her boyfriend Levi Meaden on a date on Saturday while leaving Madeo Italian Restaurant in Beverly Hills. The couple started dating since 2016.

Winter showcased her curvy body in all-black outfit after an impressive weight loss in recent months. After the date, she headed home with her boyfriend.

The actress, Ariel wore skintight black trousers and a black T-shirt teamed with a leather jacket that clung to her svelte figure. 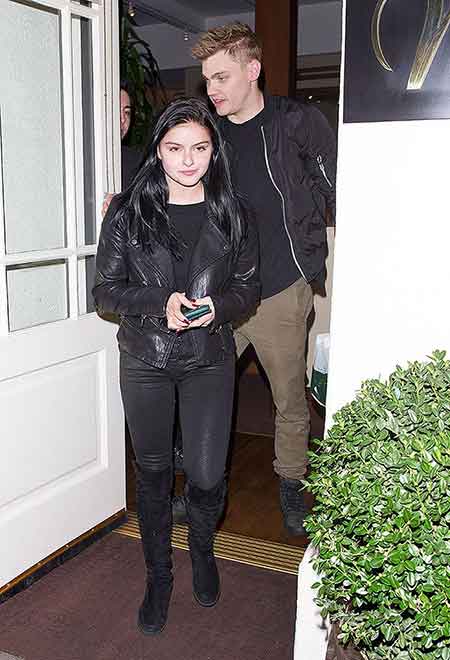 CAPTION: Ariel Winter with her boyfriend on a date.
SOURCE: All World Report

She accessorized her look with knee-high boots. Ariel kept her hair side-parted and completed the look with glossy lips.

The Modern Family star, Winter opened up about online bullying and cyberbullying in 2016 which she has been a victim of due to her plus-size body.

She told "It’s really taken me years to be able to get to a place where I’m OK with it. I’d read the negative comments and think to myself, well maybe if I just change [this one thing] people will like me."

Winter added that she had struggled much with her body confidence issues. As of now, she is even encouraging young men and women to be confident in themselves. 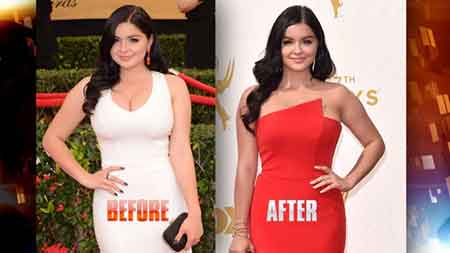 CAPTION: Ariel Winter's before and after look.
SOURCE: frostsnow

After she came with a healthy outlook, the actress realized that she could not please everyone. She told,

"I started to realize that I can’t win. If I can’t win, I’m going to work on a relationship with myself, which I also think is the most important thing we can teach young women and men today."

Apart from these, the actress and her boyfriend started their relationship in November 2016 and henceforth are inseparable. Her partner, Levi was with her in every situation even when she was bullied over her weight.

Meanwhile, Ariel who was once so conscious about what other's opinion is today confident on her body and posts several pictures of her flaunting her curvy pictures.