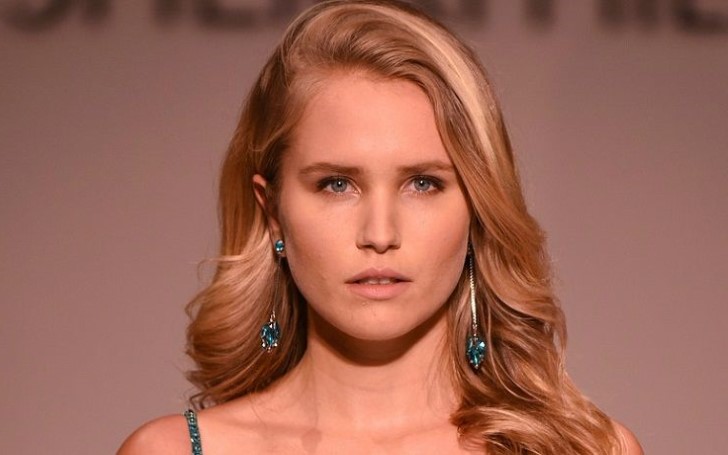 Sailor Brinkley Cook shows off her figure in a tiny black bikini.

The daughter of Christie Brinkley, Sailor Brinkley Cook inherited some modeling genes from her mother. She is following her mother's footsteps and is doing fine in the modeling world.

Brinkley was spotted at the Miami on Friday where she was enjoying the break. She flaunted her stunning figure in the black bikini. 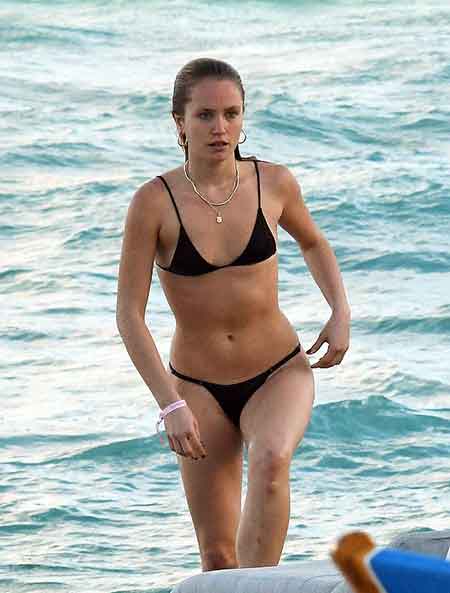 The 20-year-old model shows her slim waist and a flat tummy in the black triangle two-piece.

She was spotted with wet long blonde hair pushed back and no make-up look. She accessories with two necklaces and large hoop earrings.

Christie again came to the ocean for another dip. She showcased her body in a neon green bikini and appeared to be makeup free. This time she wore a neckpiece and hoop earrings. 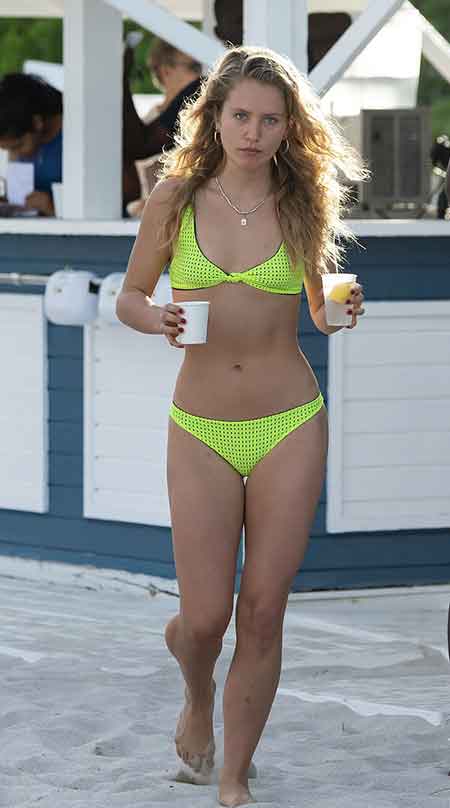 The stunning model who started her modeling career at 15 struggled with being compared to her star mother.

See More: Katie Holmes Stepped Out Makeup Free To Do Some Grocery Shopping

She told "I've never brought it upon myself that I have to be like her… that's not possible. She's had a career for 50 years. I'm not even 20 years old yet. I'm just trying to live my life. I want people to realize I have my own things going for me."

This is not the first time she showcased her mesmerizing body. Sailor also joined her mother enjoying the beach earlier in the year.

Meanwhile, Brinkley is scheduled to be headed to Sydney, Australia for a photo shoot as well as some other projects. This will be her first visit to Australia and she is no doubt excited.