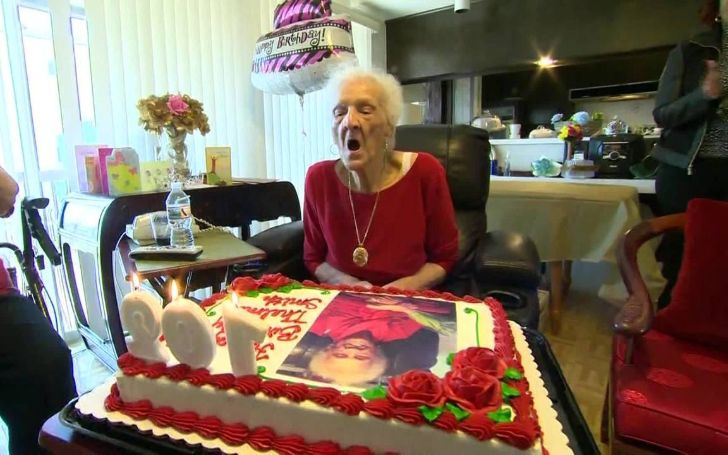 Besides lights, camera, and action, Hollywood star Arnold Schwarzenegger is a real-life hero as well!

A 102-years-old centenarian woman is being forced out from her home in California where she resided for 3 decades.

According to reports by The Los Angeles Times, Thelma Smith was given the notice on March 8 to shift from her longtime residence in the Ladera Heights. The reason behind it was the landlord's daughter taking her spot after she graduates from the law school.

But one of the prominent Hollywood stars raised his voice, in support of the poor lady. He's non-other than our favorite cyborg 'The Terminator' Arnold Schwarzenegger.

The movie star shared his support for her on his Twitter on May 24.

Thelma has been a dear friend for a long time. Imagine doing this to a 102-year-old woman who gave back to the community her whole life. It is heartless. Thelma, I’ll be reaching out to help. Landlords, you’ll hear from me too. https://t.co/IJQrclGQ6I

Thelma Smith, 102, (right) is being evicted from her Ladera Heights residence of 30 years. Her longtime neighbor Pauline Cooper, left, spoke about her friend's situation.

The notice of lease termination reads, “The dwelling is needed as her principal place of residence,” the old lady needs to shift the house till June 30.

Smith’s story has also stirred debate over whose rights deserve ultimate protection when it comes to rental agreements. Some supported the landlord while some to the tenant. Some of the comments from the argument,

"What the heck? It’s the landlord’s property."

'She is renting the property, she does not own it. The owner has the right to ask the tenant to vacate the property'

Others pushed back arguing that tenants, especially the elderly should deserve stronger protections and law should do something about it.

The story of Smith's eviction has now been all over the internet and media. People have now supported her with monetary and legal assistance. Some even offered her places to stay. 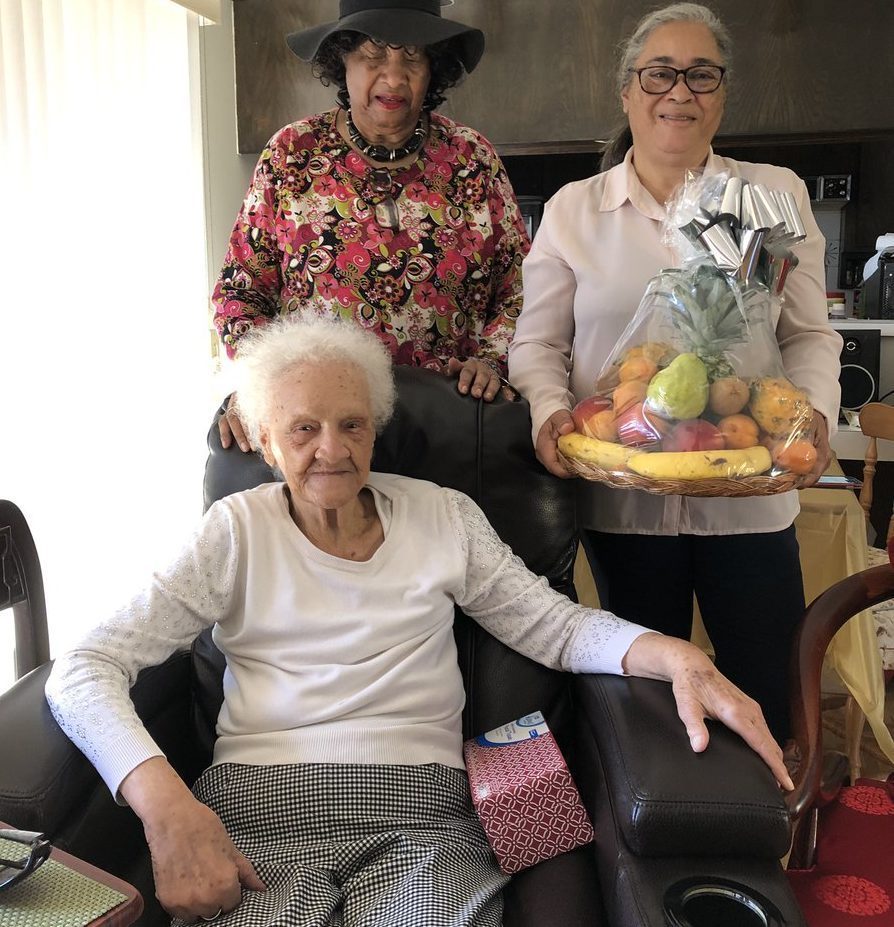 Arnold, who knew Smith through his involvement with the charity protested the eviction.
SOURCE: LA Taco

By the law of moral society, evicting a 102-year-old tenant of 30 years will fall under a restriction category of "things you can't do."

Well, this act is now been widely supported by people as Thelma is not the single victim who is suffering the case.

Several people share similar stories, like a 90-years-old veteran lady and son who were forced to leave the apartment after the building was torn down.

They were forced to leave the apartment in an instance as they were not informed with the notice of termination after the landlord failed to pay the mortgage.

The debate and the case are still going on, so guys what are your opinions towards the case? We really hope for the justice of the granny. Our supports are with the old lady and all those people who are facing similar problems.