home Lifestyle Ashton Kutcher's Net Worth in 2020, Find Out How Rich the American Actor is This Year

Ashton Kutcher's Net Worth in 2020, Find Out How Rich the American Actor is This Year 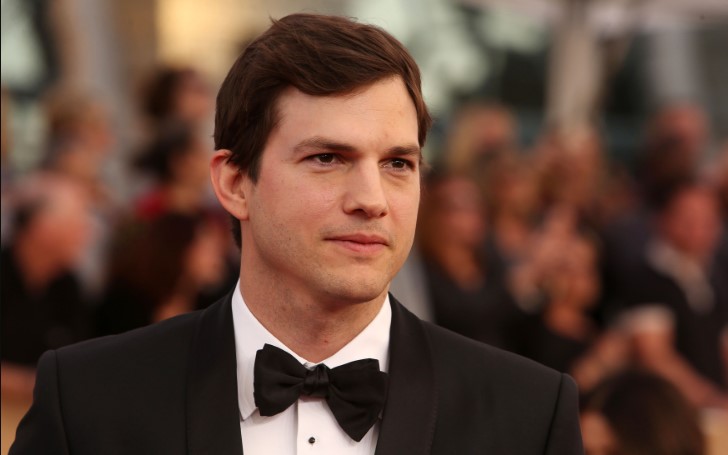 Working for a top-notch actor is obviously something many can only dream of achieving. In this century, when new young actors are ruling the Hollywood industry, Ashton Kutcher is one of the actors from the 2000s who has created a special place in the heart of the audience with his incredible acting skills.

Starting his career as a model, Ashton later successfully established himself as an actor, TV host, and entrepreneur. Best known for his role as "Michael Kelso" on 'That '70s Show,' he was once the highest-paid actors of his time.

American native Kutcher, who played in more than four dozens of movies and TV shows surely possess the mouth lashing net worth. So without any delay, let's know how much net worth does he amasses.

How Much Is The Net Worth Of Ashton Kutcher?

Ashton Kutcher got his big break from the sitcom, That '70s Show.
Photo Source: Looper

Ashton Kutcher holds the whopping net worth of over $200 million as per Celebrity Net worth. However, the 42 years old amassed this massive amount of wealth not only through his astounding long-running activeness in the field of acting but also as a model, producer, and investor.

Also See: Luke Sandoe Net Worth - Find Out How Rich the Pro BodyBuilder Was

Ashton, who got his big breakthrough popular retro sitcom That '70s Show, got acting credits in more than three dozens hit movies and television such as 'The Ranch,' 'Punk'd,' 'Two and a Half Men' and many more. He became the highest-paid actor after starred as Walden Schmidt in Two and a Half Men earning $750,000 per episode.

As one of the most popular actors of Hollywood during the 2000s and spending more than three decades acting, it's no surprise that Kutcher lives in a 3,1000-square-foot beach house worth $10 million. Likewise, American actor a large fleet of exotic cars, including Fisker Karma, Lexus LS Hybrid, Ferrari California, and many more.

Apart from acting, Ashton Kutcher has established himself as one of the most active Silicon Valley investors in Hollywood. Kutcher, along with entertainment manager, GuyOseary, and billionaire investor, Ron Burkle founded venture capital firm, A-Grade Investments, which was valued at $100 million after three years.

Ashton Kutcher is one of the most popular Silican Valley investor.
Source: Forbes

As per sources, That '70s Show star has over $3 billion in investments in startups and was even the early investor in some big companies like Uber, Airbnb, Spotify, Shazam, SoundCloud, Neighborly, Zenreach, ResearchGate and many more. No doubt, he is known for having a knack for finding gems in the rough when it comes to tech startups after turning a $30 million fund into $250 million just within six years, making early bets on Uber and Airbnb.

Likewise, Kutcher, who was once testified in the trial of an alleged serial killer is also co-founder of the venture capital firm named Sound Ventures, with a starting fund of $100 million, which focuses more on early startups, unlike A-Grade Investments. During an interview with Business Insider, Mila Kunis' husband revealed he only invests in startups that are capable of providing solutions to everyday problems.

You May Also Like: Kristi Noem Net Worth - Find Out How Rich the 33rd Governor of South Dakota is