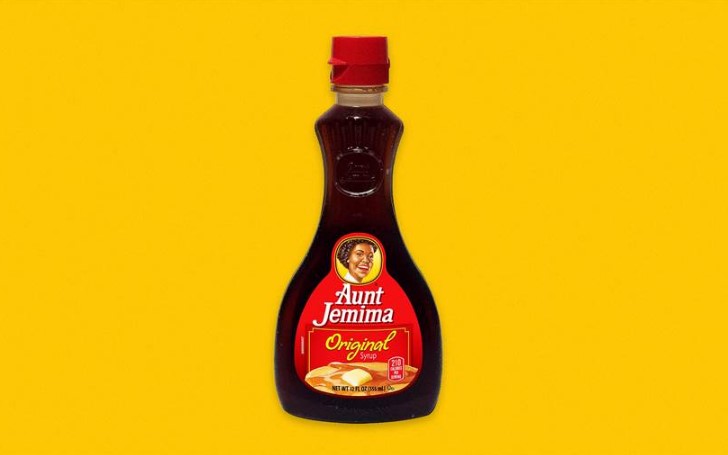 Quaker Oats company to change 'Aunt Jemima's logo and name as it's pretty much linked to Southern racism.

We can see a lot of improvements since the Black Lives Matter Movement started. Be it celebrities that are coming under scrutiny for their past social media behaviors, to brands that are insensitive towards the people of a certain community.

Recently, one of the oldest and probably the world's first ready-mix has come up with a major decision. According to the reports, 'Aunt Jemima,' which is owned by the Quaker Oats company, has decided to change its name and logo.

The brand which exists for more than 130 years will be retired as the Quaker acknowledged its origin is based on racial stereotypes.

According to the statement by the company, they are making progress toward racial equality through several initiatives.

As reported by CNN business, their statement further read, "As we work to make progress toward racial equality through several initiatives, we also must take a hard look at our portfolio of brands and ensure they reflect our values and meet our consumers' expectations."

The report on CNN further adds the logo has evolved a number of times since 1980 and was based on Nancy Green, who was a storyteller, cook, and missionary worker. However, the company failed to mention that Green was born into slavery.

Cornell University professor, Riche Richardson, claims the logo is linked to Southern racism, which is based on a 'mammy,' a devoted and submissive servant who eagerly nurtured the children of her white while neglecting her own.

You May Also Like: Farrah Abraham's New Video on Race and the BLM Leaves People Upset