home Movies & TV Shows Avengers: Endgame Director Confirms He and The Team are in Talks with Priyanka Chopra Jonas With Future Projects

Avengers: Endgame Director Confirms He and The Team are in Talks with Priyanka Chopra Jonas With Future Projects 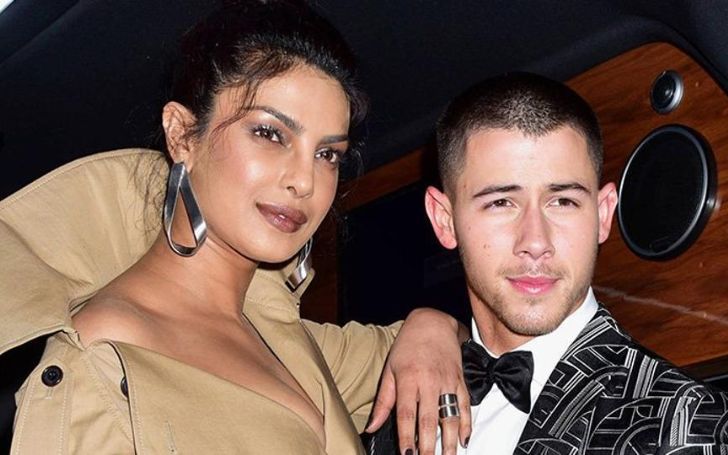 Endgame director confirms MCU is in talks with Priyanka Chopra for future projects.

The elder brother made the revelation at a press event for the upcoming Avengers: Endgame in Mumbai. When asked whether he’d like to work with an Indian actor in the future, Russo said,

“I’d love to work with Priyanka. I’m smiling only because we’re potentially talking to her about something, I’m just not going to say what yet.” 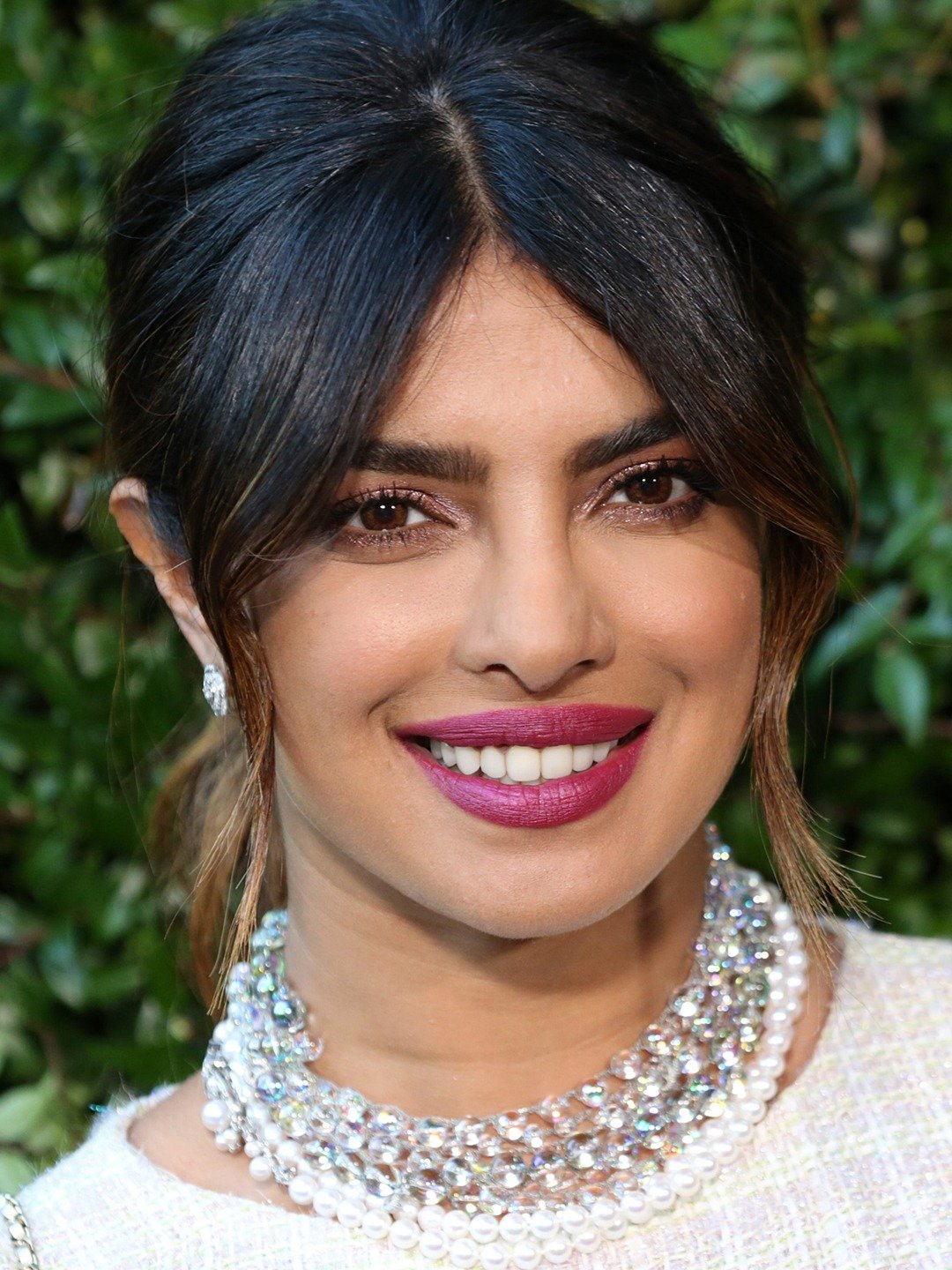 Mrs. Jonas is in talks with Marvel for future projects
SOURCE: Google

Joe also stated the importance of an Indian audience to Hollywood during the first stop on Endgame’s global press tour. The 49-year-old also stressed the country as a potential market for not only American films but also the record-breaking MCU. The helmsman said, “India is incredibly important. It’s the fastest growing market in the world for Marvel.”

Russo added that India will play a more significant role in Marvel’s future plans which was after he had seen a video of an Indian crowd reacting to a scene from Avengers: Infinity War. “The moment when Thor lands,” the chief said, “the cheers sound like it’s a football stadium.”

Joe continued “whenever we used to get tired on Endgame, we used to play that (recording) and get re-inspired. To know that audiences here respond to movies that way - respond to these movies, in particular, that way - is why we make them.”

What most Indian and MCU fans rarely know about Joe is that the director shares a considerable passion for a Bollywood movie, Dabanngg (2010) -

“I haven’t gotten around to seeing Dabanng 2 yet”.

He also accounted that Rajinikanth-starrer Robot came very close to influencing a previous Marvel movie as Russo narrated, “Interesting story, that I think will be a really good headline tomorrow. Is that Robot almost influenced the climactic moment in Avengers: Age of Ultron.”

Joe especially hinted the animated description from the 2010’s hit sci-fi movie from the Indian cinematics, as he explained,

“So you know, in Robot, where all the robots form a snake? All the Ultrons in Ultron came together to form a large Ultron, but it had to get cut for time.”

Avengers: Age of Ultron was directed by Joss Whedon, and was rumored to be a heavily compromised film, particularly with its storyline, where the filmmakers were reported to have had frequent disagreeing moments with Marvel executives over multiple plot points.

Don't Miss: How Will Valkyrie Fit Into Avengers: Endgame?

Whedon eventually departed the MCU following the film’s release and was replaced by the Russo Brothers who were just fresh off from the success of Captain America: The Winter Soldier.

Endgame stars the ensemble of casts starting with, Robert Downey Jr, Chris Evans, Chris Hemsworth, Mark Ruffalo, Scarlett Johansson, Jeremy Renner, and others. The film is set to hit the theaters on the 26th of April.