How Will Valkyrie Fit Into Avengers: Endgame? 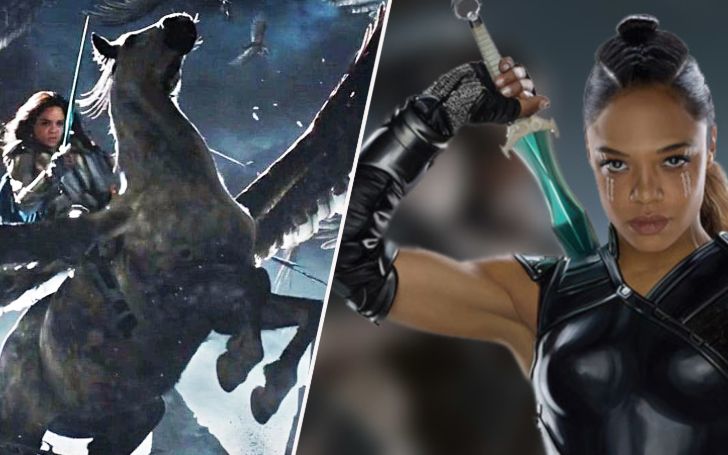 Avengers: Infinity War left us in the absolute state of dumfound. Heroes lost and half of the galaxy’s life were indeed dust off in just a matter of snap. While the disaster did bring a huge share of mourning but the movie also went on to raise some puzzling questions during its narrative.

The absence of the characters that were ought to have appeared one way or the other led many of the Marvel fans to theorize upon their whereabouts. Though Antman (Paul Rudd) did get his credit in the dialogue (for that matters), one that fans have really been worried about is Valkyrie, as played by Tessa Thompson in Thor: Ragnarok. 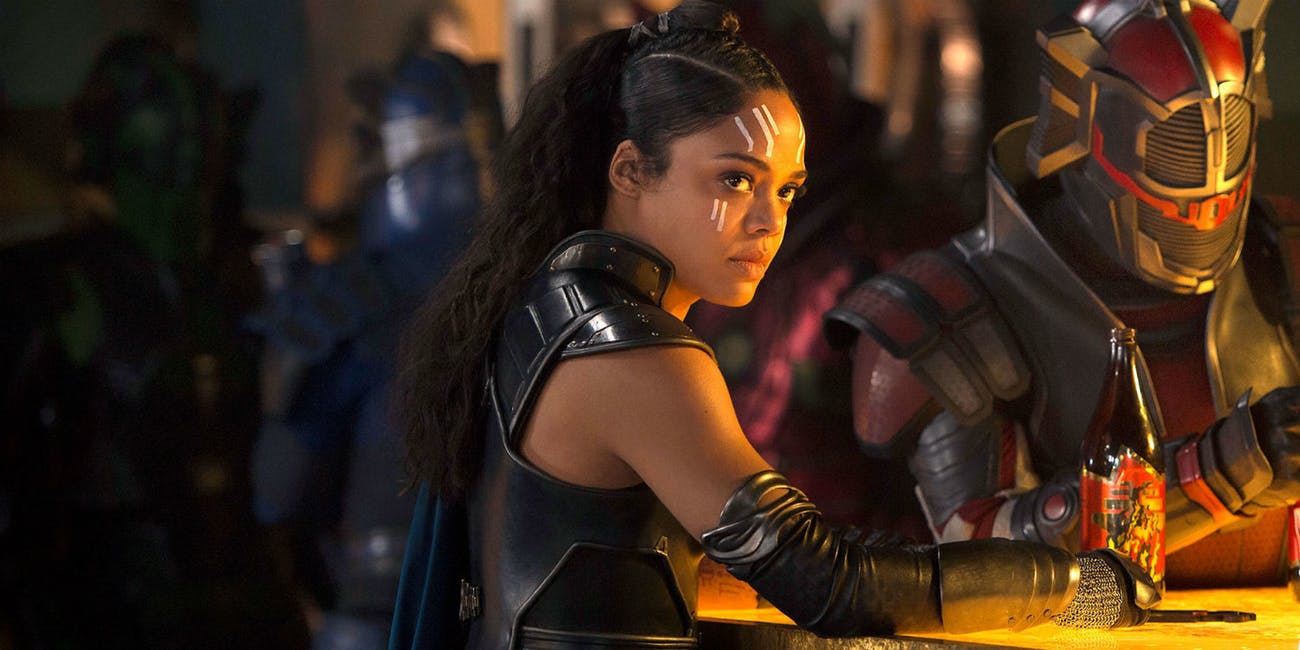 Official Posters confirms Valkyrie will be back for Avengers: Endgame.
SOURCE: Inverse

But now that Marvel has officially teased up her individual Endgame poster and the Chinese artwork for Avengers: Endgame, we finally have a substantial confirmation that Valkyrie will return to the MCU next month. The only question though, how much of an edge she will be giving to the Avengers; or will she even care about the whole scenario??

Reddit user NaiadoftheSea asked the subscribers of "/r/marvelstudios" to speculate on how the last of the Asgardian woman warriors would factor into Endgame, and they responded it with some pretty intriguing suggestions. A foreseeable answer was that Valkyrie would team up with rest of the heroes during the second half of the movie, a union which one fan has put as, “Sidequest with Thor and Captain Marvel.”

Another fan agreed and embellished it their own theory:

“I was thinking Thor, Captain Marvel and Hulk shoot off into space to either fight Thanos themselves or gather a force to make a stand against him. That’s where they wind up finding Valkyrie and whatever Asgardians are left. Meanwhile, the rest of the Avengers are on their whirlwind journey through the quantum realm.”

The third postulation came up with a hunch, ‘Valkyrie and a few of the other heroes will guard the Avengers compound while those walking in the “suit” do some time-traveling. The fan suggested that this group would be kept busy by Thanos’ Outriders.

Another one that got a lot of positive attention was the notion that Valkyrie is looking after the Asgardians that managed to survive Thanos’ attack on the Statesman. Though given her last appearance on the refugee's vessel in Thor Ragnarok, it’s still a mystery as to where she might have been during the assault of Thanos and the Black Order at the beginning of Infinity War.

One pitched the story where it has been assumed that she might have gone to find the new home for the rest of the Asgardian refugees—an incident which could have been happened just before the entrance of Mad Titan’s spaceship in the post-credit scene of Thor 3.

Watch how much of an importance Valkyrie carries for Avengers: Endgame

Alternatively, it is also postulated that Valkyrie might have been still wandering from realm to realm in search of a residual and while doing so she might have found the pod of Iron Man and Nebula. So, the scene where Nebula and Tony are walking with the rest of the Avengers could have been possible after the case of their encounter with Valkyrie. On the same note, one fan wrote:

“I think she is the one to find Tony Stark, she might go to Titan and then to earth, that would have her pass through the exact area of space where Nebula and Tony are drifting about, or close enough to pick up their signal. That would enable some funny banter to ensue as we have met up the moment, like when Thor met tGoTG.”

Should the utmost prediction, “the retirement of founding heroes” comes true, then Valkyrie, in turn, could herself finish Endgame; being deemed worthy to become the next Thor. As one stan has gone on saying,

“I think it's possible she gets Stormbreaker in a final battle and become the new Thor, now that Jane Foster/Natalie Portman is out of MCU. I think we gonna have a woman Thor, like in the comics, in the future of MCU, and Valkyrie is the best bet.”