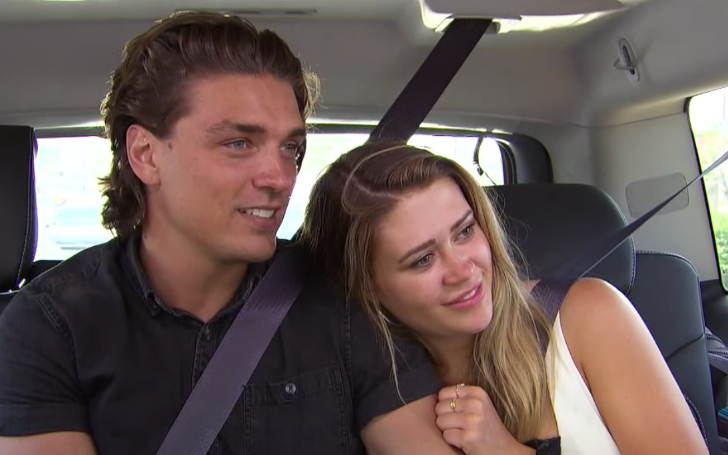 Well, Dean Unglert of Bachelor in Paradise said it all. Talking to one of the online media outlets, Dean admitted, he and his girlfriend, Caelynn Miller-Keyes, will probably never tying the knots.

Dean said, "She does joke around about us getting married all the time, and I always say, 'Sorry, it's not going to happen.' I don't know, I'm super unconventional and she obviously is a little more conventional. We joke around about it," he added. "Just try to keep expectations to a minimum, you know? Like I said on the show, underpromise, overdeliver."

Dean has faced a string of failed relationship in the past before he met Caelynn. On the same interview, the 28-year-old was asked if he will ever consider a serious relationship.

Dean said, "I think that I've just sort of gotten to a point where I'm willing to change and ready to change myself, it's just nice to have someone that kind of come along and complement everything in each other's lives that's going on."

Though there are love and trust, Dean is a guy who seems lost as of now — lost in things he would like to correct in his life. This whole thing may sound pretty spiritual, but that's what it is.

If he were really uninterested in his girlfriend, he would have left her way before. But something is holding him back to take their relationship to the next phase.

It could be anything, some issue with Caelynn that Dean wants to confront but is scared that he will lose her. Could be anything, at least, what we know by now is, he doesn't want to miss Caelynn but can't don't want to take their relationship to the next phase either.

It's a situation like that, we all go through things like this sometimes, and it's okay. It's just that we need some time to figure out everything.