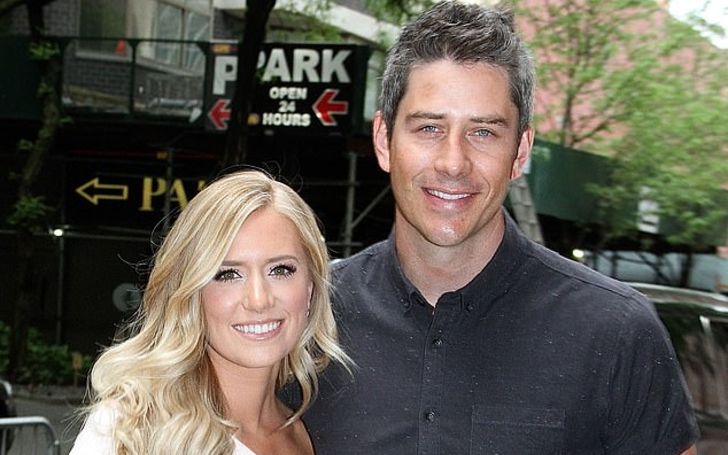 Imagine meeting the love of your life on an effing reality dating show and then getting married and starting a family, this is wild.

See the sweet story of former Bachelor star Arie Luyendyk Jr. and his chosen suitor turned wife, Lauren Burnham. But we couldn't be happier for the Bachelor couple.

Making a family of three, Mr. and Mrs. Luyendyks have expanded their bloodline as they welcomed their first born on Wednesday.

Both the couple took to social media to make the announcement on the arrival of their baby girl along with multiple adorable pictures. 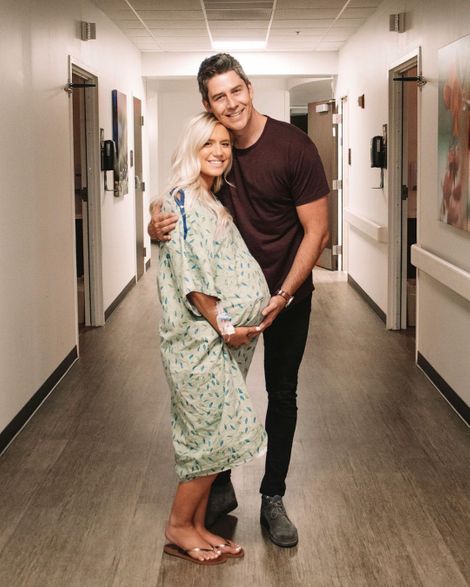 As a matter of fact, the former Bachelor and his wife Lauren have even already named their one-day-old infant; Alessi Ren Luyendyk.

Sharing a picture of the beautiful Bachelor baby wrapped around a towel, Arie sweetly wrote: "This was first time she laid eyes on me and I’m forever changed" in the caption section followed by a love emoji.

Fans were quick to flood the comment section with their lovely messages to congratulate the tv personality.

One of the fans wrote: "This is the cutest baby I’ve ever seen in my life26mReply", whilst another added: "Congratulations she’s beautiful"

Both Arie and Lauren have been documenting the pregnancy journey to their nearly a million followers on Instagram.

Just before Lauren got into labor, Arie posted numerous pictures on Instagram Story of himself and his wife strolling around the hospital.

"IT’S HAPPENING!" said the former handsome Bachelor with much enthusiasm as he was about to become a father.

Luyendyk got on his knees to propose Burnham he met and fell in love with in March 2018 on the 22nd season of The Bachelor.

Shortly after their engagement, the couple then exchanged their vows earlier this year in January in Maui, Hawaii before they jetted off to the island of Kauai for their honeymoon. Host Chris Harrison attended and officiated their intimate wedding.

Arie is an auto racing driver and the son of two-time Indianapolis 500 winner Arie Luyendyk, whilst his wife Lauren is a real-estate agent.

Also see: Who will be the next 'Bachelor'; Internet Is Already Petitioning for The Bachelor Contestant Mike Johnson to be the "Next One'

Congratulation to the new parents.