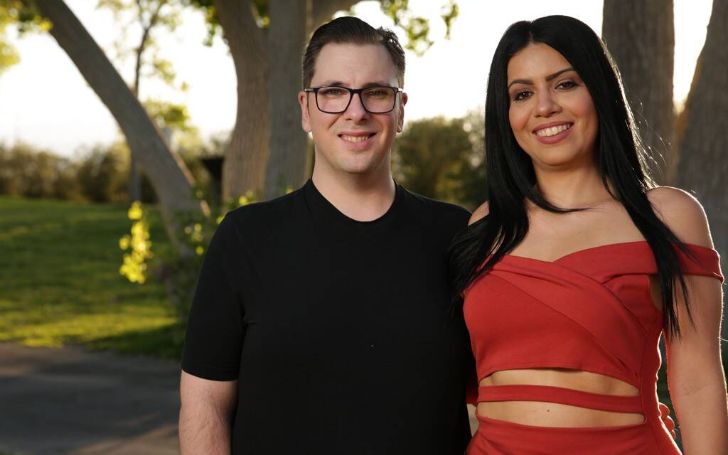 Larissa Dos Santos Lima who previously abandoned two kids caught a break after a judge sentenced her to community service instead of sending her to jail for allegedly assaulting her ex, Colt Johnson on May 30.

In addition to the modest fine, 90 Day Fiance star must attend six months of domestic violence counseling in the form of weekly classes.

As it is a criminal conviction, the reality star may face an uphill battle staying in the US particularly if her ex-husband Colt didn’t file her green card adjustment of status application. Reportedly, he did not! 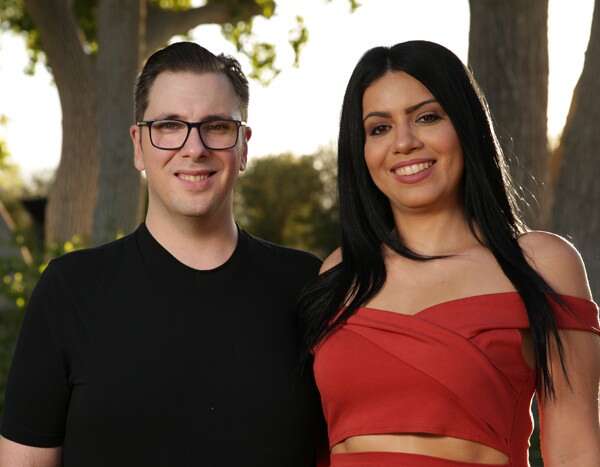 The TV personality Lima tied the knot with the application engineer Colt in front of cameras for the TLC show 90 Day Fiance, but the relationship quickly went south and they divorced 11 months later.

Dos Santos Lima posted photos of deep cuts and scratches on her face and body, claiming they were inflicted during a fight she had with Johnson in January.

Authorities ultimately determined the wounds had been self-inflicted and that Lima had been the aggressor in the fight, according to TMZ.

The 32 years old was subsequently arrested for domestic battery and charged with a misdemeanor for allegedly punching her husband in the head. It was during this time that Johnson filed for divorce.

Larissa was arrested twice before on domestic violence charges in Las Vegas, in June and November 2018. Both misdemeanor cases were subsequently dismissed.