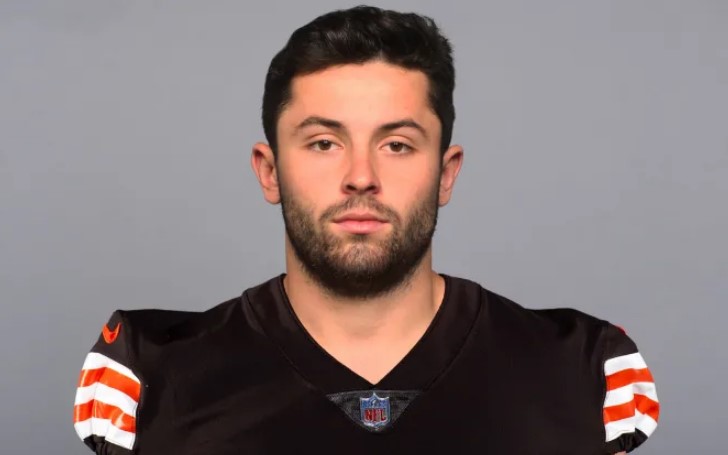 Baker Mayfield is the new brand ambassador for "Beam."

Baker Mayfield is all about fitness, as a Browns' quarterback, it's important for him to stay healthy. The quarterback has some good news to announce to his fans, and it's also related to "fitness."

According to the statement of the fitness company, Beam, Baker Mayfield has been chosen as the Brand Ambassador for the fitness products company.

"I said it after the game on the field, I think that was the worst game I have played out of the five so far. I have to get better. A lot to learn from, but we learned on that defense and we got the yards when we needed it."

"The good thing about it is we do not have to learn from a loss – we can get better after a win. Just the mindset of trying to be just a bunch of big hairy American winning machines is important."

You May Also Like: Kelly Clarkson Labels a Past Few Months "Horribly Sad"