home Entertainment Barry Winkleman Family - Who is his wife? Learn the Details of his Grandchildren!

Barry Winkleman Family - Who is his wife? Learn the Details of his Grandchildren! 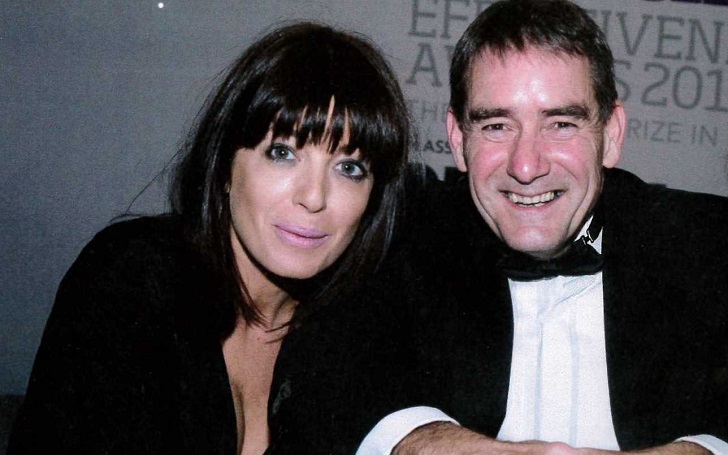 If you're wondering how the name Barry Winkleman rings a certain metaphorical bell in your minds, it's because of sisters Claudia and Sophie Winkleman. That's their father, but they are not full sisters since they were born from his two different relationships.

Barry Winkleman (born 1939) was a former publisher for the 'Times Atlas of World History', a historical atlas first published by Times Books Limited.

Barry Married Twice and Had a Daughter with Each of Them

In 1968, the 80-year-old married Evelyn Pollard, later an editor of the 'Sunday Express', at Hendon, London. They were parents to older daughter, Claudia Winkleman, on January 15, 1972. The couple separated when Claudia was only three (1975). Claudia is now a television presenter.

Evelyn remarried in 1979 to Nicholas Lloyd, who was also an editor for the 'Daily Express'. They had four kids together who became Claudia's stepsiblings (three brothers, one sister).

Barry also got married in 1979 at Camden, London, England, to a children's author named Cynthia "Cindy" Black, who he still lives with. With her, he was a father to a second daughter, Sophie Winkleman, on 5 August 1980, who many know by the name of Lady Frederick Windsor. She is an actress, once a long-time member of 'Two and a Half Men'.

Claudia, who presented 'Strictly Come Dancing: It Takes Two' on weeknights from 2004 to 2010, married Kris Thykier in 2000, and has three children with him. Two of them are sons, Jake Thykier and Arthur Thykier, and a daughter Matilda Martha Thykier.

Meanwhile, Sophie married the son, Lord Frederick Michael George David Louis Windsor, of Queen Elizabeth II's first cousin Prince Michael of Kent on 12 September 2009. They got permission from the Queen beforehand, and the members of the royal family, including Princess Eugenie, attended the wedding.

The 39-year-old gave up her acting career to join the royal family. But she has still been involved in more further movies and TV series, including 'Two and a Half men' from 2011-2015 portraying 'Zoey', Walden's love interest.