home Lifestyle Learn How Meghan Markle Won Over The Queen!

Learn How Meghan Markle Won Over The Queen! 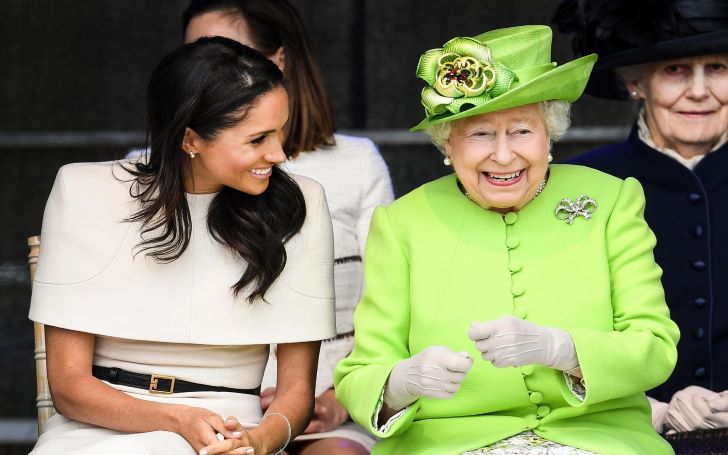 Meghan Markle won over The Queen!

It is almost impossible for us to speculate that Meghan Markle, the Duchess of Sussex would have any difficulty winning over anyone at all. She owns the heart of the Prince of England, Harry and now she's done the same with The Queen.

Communicating with the Queen is undoubtedly intimidating. After all, she is the Queen of England, and communicating with her requires following a hundred protocols. The royal family is known to be a group which is very stern about following the rules. On the other hand, Meghan Markle is a trailblazer for breaking unreasonable rules. So, did this ever truly create any feud between the Queen and Meghan Markle?

There were certain rumors about Meghan and the Queen at the start. Some even suspected that the Queen despised the way Meghan twisted the royal rules and built some modern ones. However, the rumors faded quickly.

It turns out, The Duchess of Sussex and the Queen of England get along just fine. The Queen Elizabeth and Meghan have appeared interacting in a jolly and friendly manner on multiple occasions. The two even made a joint appearance the month after Meghan and Harry were tied knots.

Prince Harry and his grandmother have always been very close. It is even rumored that the younger prince is the Queen's favorite grandchild. Queen Elizabeth is said to be very stern and careful with her interactions with Prince William as she requires him to be the perfect king in the future. With Prince Harry, however, the Queen is way more relaxed and more of a granny than a queen. Therefore, It is safe to say, even the Queen adores the woman who makes her grandson the happiest man.