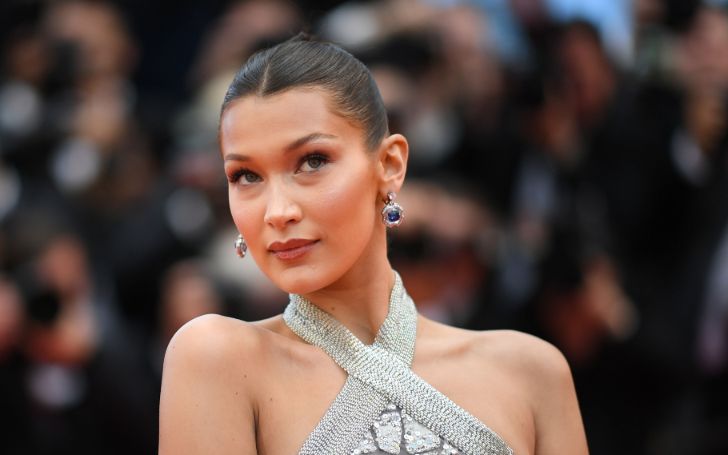 American fashion mogul Bella Hadid apologizes to fans who were offended by her recent post. She is accused of disrespecting the United Arab Emirates and Saudi Arabia.

The Victoria Secret's model posted a series of Instagram stories where the pictures offended both English and Arabic people. 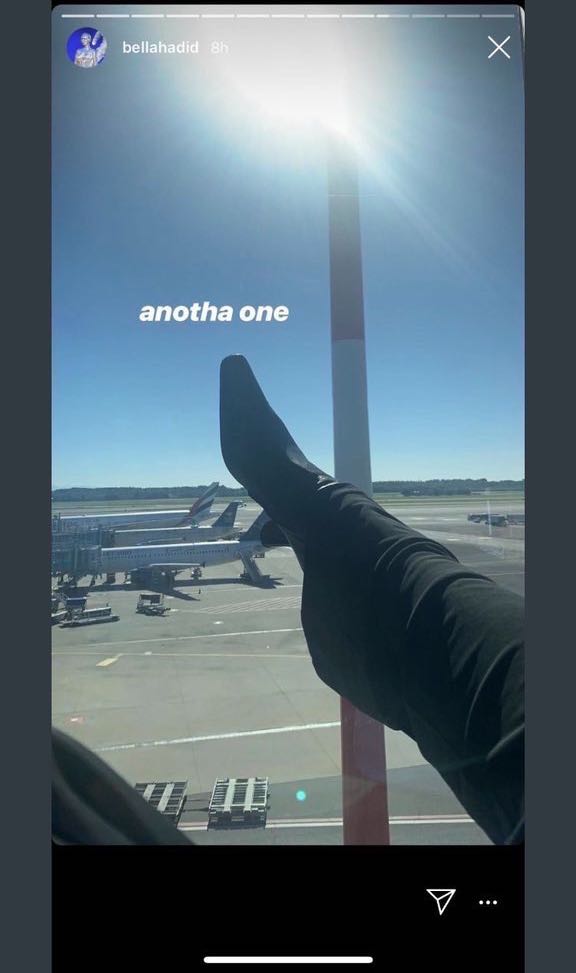 The post was so hated that it subsequently led to a backlash-hashtag #BellaHadidIsRacist to go viral.

Shortly after the incident went viral, the 22-years-old model took to Instagram and asked for an apology and wrote, 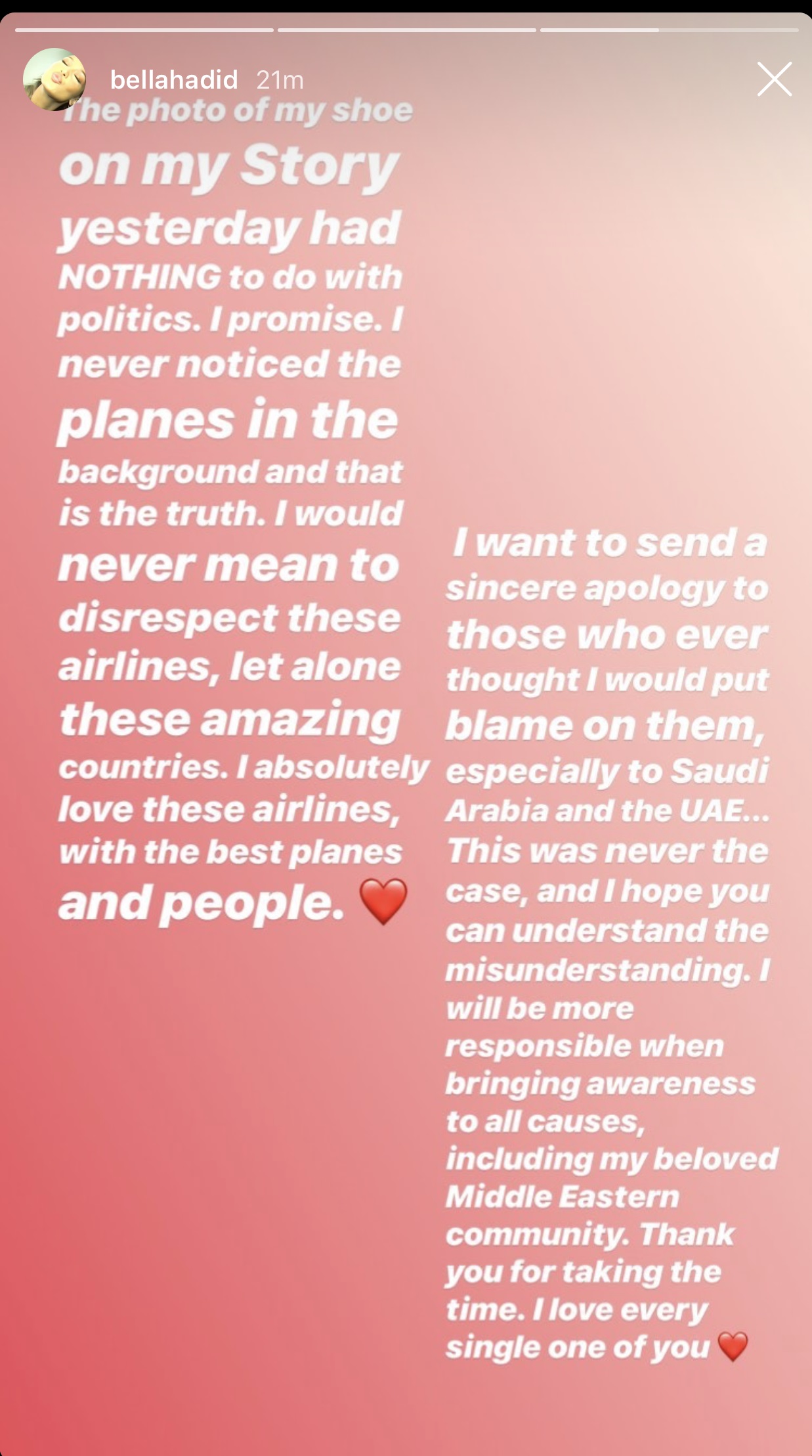 The 22-year-old American model clarified that she meant no "disrespect" to the nations. Hadid apologized in both English and Arabic, saying that the photo had "nothing to do with politics," and in a separate tweet on Monday added that "this was an honest mistake on an early morning."

This was not it as Hadid even apologies from her official Twitter writing,

this was an honest mistake on an early morning... never, ever would I intentionally try to offend anyone like that. I am so sorry ..❤️

It got little personal too as some critics even outraged towards Bella's associated brands such as Calvin Klein, Dior, and Versace.

Check out some of the Tweets shared by offended fans,

Another backlash the IMG model receives,

So what are your reactions towards the controversial subject? Did Bella did it on purpose or was just some 'candid' girl things? Stay tuned and connected...