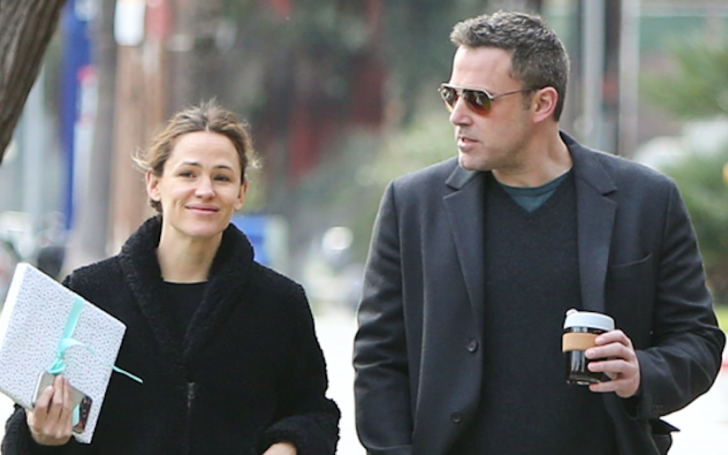 After their split on October 4, 2018, the duo hasn't been seen together for quite a while now. The couple ended their 13 years marital relationship after walking down the aisle back in 2005.

Even after their traumatic split, the duo seemed to move on and are currently happy living with their partners. Ben Affleck is currently dating his former girlfriend and television producer Lindsay Shookus while his ex-wife Jennifer Garner is dating Burger Chain CEO, John Miller. 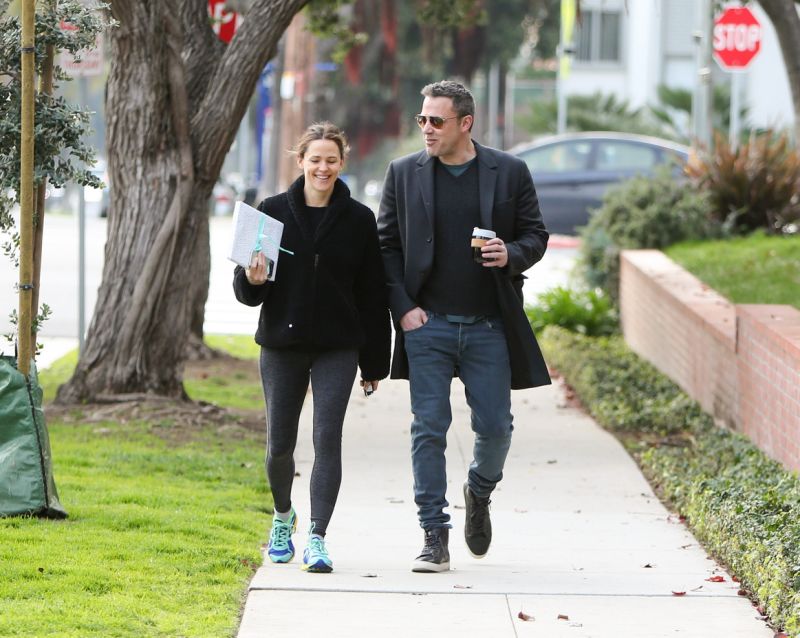 Both the 46-years-old superstars were spotted near a residential neighborhood in Los Angeles early in the morning. However, their eldest kid Violet Affleck was not present. 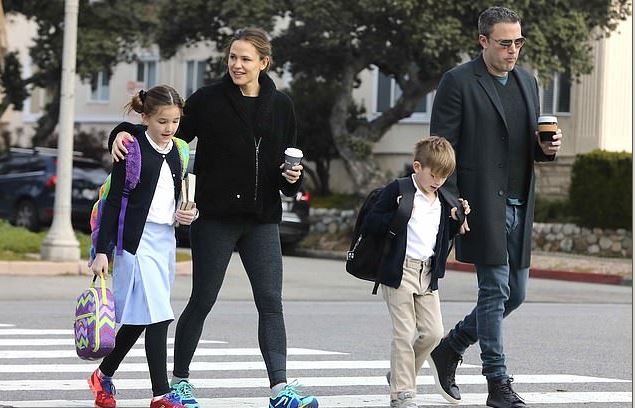 Garner was in her gym outfit as if she headed straight from the fitness club. The model was wearing a black jacket over a black t-shirt and grey leggings. The 'Peppermint' actress was wearing comfortable blue sneakers.

Similarly, 'Batman' was dazzling on his brawny physique with a black long-coat matched with blue denim pants. He was wearing fancy quarter sneakers with a coffee in hand.

Check out: Lady Gaga and Bradley Cooper Almost Kiss after Their Oscars Performance

Ben is currently focusing on his health trying hard to get the root of his drinking addiction. 'The Town' actor stayed 40 days in rehab from August 22, 2018, for sobriety against alcohol.