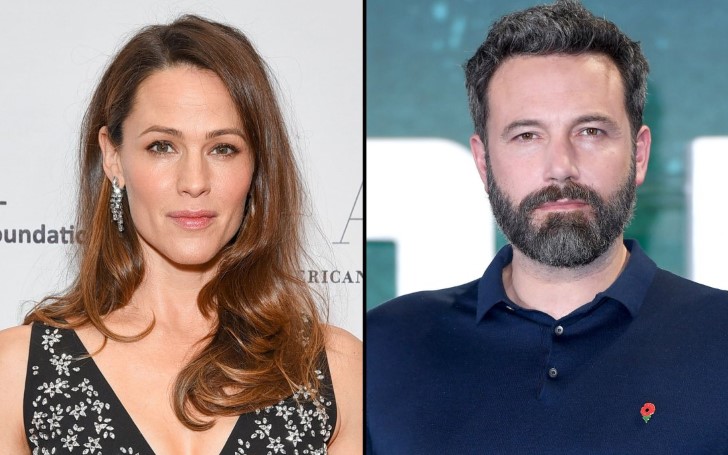 Jennifer Garner and ex-husband Ben Affleck open up about family life and adaptation. 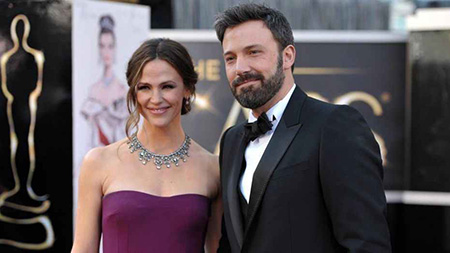 In the interview, Garner told,

''How do you adapt your career to your life? That's a big question, "Becoming someone who is well known requires an enormous adaptation. Who am I now? How do I go through the world? Then there's having children and, in my case, a career that's a very selfish one. The combination of those things is the largest adaptation of all.''

''When I had kids, I started considering how jobs worked for my family," Garner, who gave birth to her first child with Affleck in 2005, continues. "How much am I going to ask of my partner and kids? What's worth it and what isn't?''

''Something Ben [Affleck] and I used to say to each other all the time is, 'We have to adapt.' We were surrounded by paparazzi. There were so many things you wouldn't expect," Garner writes. "We'd be left alone more at Disneyland than we would at a park in Santa Monica. But if you love something, you'll do whatever you need to do.''

Earlier, the Golden Globe winner and her actor husband finalized the divorce.

Also See: Hailey and Justin Bieber Reveal They Were CELIBATE Until They Tied The Knot and Admit Marriage is 'Always Going To Be Hard' in Intimate Vogue Spread

They together share three children, Violet, Seraphina, and Samuel. 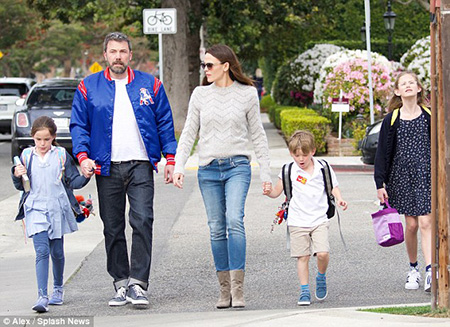 The couple always tried their best to keep their children far from the limelight. Following the divorce, Ben dared Playboy model, Shauna Sexton while Garner moved on with John Miller, a businessman.