The 13 Going on 30 actress looked as she could play another similar movie going 30 from 13. 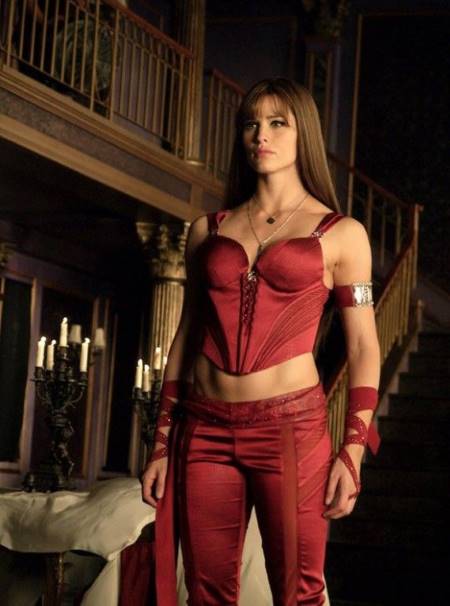 Garner who frequently gets spotted at the NBA games with her daughters attended the recent Los Angeles Clippers Vs the Golden State Warriors game alone by herself.

The game was held at the Staples Center in L.A. on Friday.

You may also like: Betty White Shares Her Favorite ‘Golden Girls’ Memories

And of course, all eyes turned to her as she stepped inside the hall looking all sexy in the shiny pants. 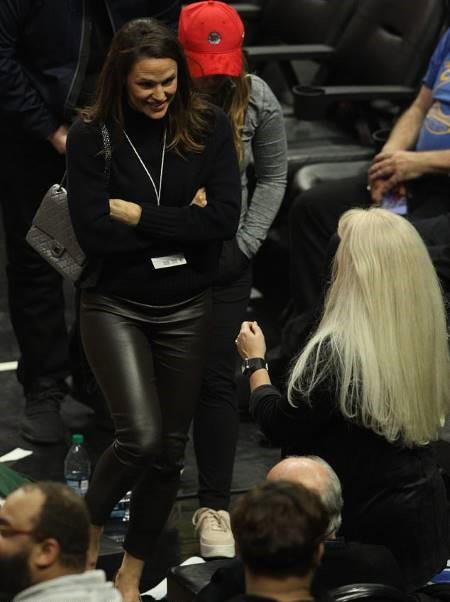 The actress accompanied her outfits by carrying a Chanel silver shoulder bag worth thousands of Dollars.

Furthermore, Garner accessorized the outfits by wearing a gold watch and a band on her wrist.

Keeping her hair to lay open freely, the 'VIP' actress who was recently spotted kissing her new boyfriend John Miller can be seen with a membership card hung on her neck.

Coming down towards her bottom attires, the elegant brunette chose to wear a nude pencil heel. 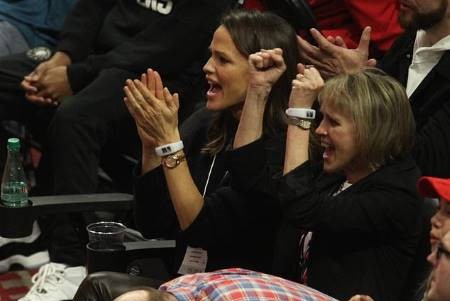 Even in fully covered clothes, Jennifer managed to flatter her curves and look sexy.

The solo arrived actress was later joined by two mysterious people as her game companions.

And no doubt, the actress who previously attended games with her ex-husband looked all excited and into the games this time too, as she cheered for her favorite team from her seats.

See more: Cardi B Revealed as The Star of Pepsi's ad Campaign For Super Bowl 53

The actress with a net worth of $60 million got her recognition in Hollywood by playing movies such as Pearl Harbor and Nine Lives.