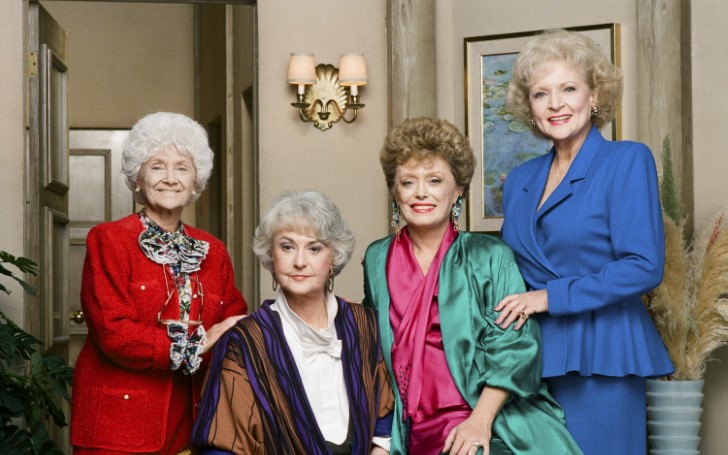 Three decades after the debut of the groundbreaking series Golden Girls, Betty White recalls her favorite memories from the set.

The 97-year-old actress and comedienne Betty White recently opened up about the best times she experienced with her castmates from 80's sitcom Golden Girls.

Betty White's castmates from the show constantly teased for her immense love and care for animals. According to one of Betty's pals, they once convinced her that a stray cat was trapped in the wall.

“They had a crew member put a tape recorder in a wall on the set. It played a loop of a cat meowing woefully. Betty was beside herself! She told the crew to contact the fire department and stood there talking to the wall, saying, ‘It’s going to be all right, sweetie, we will get you out of there soon.’”

After the prank was revealed, Betty, being the great sport she always was, laughed along with everyone else. “We all had such fun together,” Betty recalled in October 2015 at the age of 93, three decades after the debut of the groundbreaking series in which four feisty women proved that life doesn’t stop at 60. “It was such a special experience.” 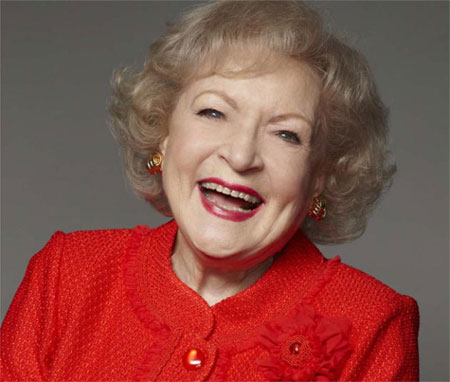 Betty was cast as tenderhearted and gullible Rose in the 1985 sitcom where she was already a sitcom vet alike her co-stars Bea Arthur and Rue McClanahan.

The three women along with the television newcomer Estelle Getty, a Broadway pro hired to play wise-cracking, scene-stealing Sophia, immediately shared chemistry which lasted for years.

Betty recalls the first day of their very first readthrough for the pilot.

“It started the first day of the first read-through for the pilot. We showed up for the read-through [and] it was like batting a tennis ball over the net. It was so exciting to be with four people with that chemistry. I’ll never forget that first read. It was like we had been working together forever. I still get goose bumps thinking about it.”

Betty and her friend Rue (who played Blanche, the man-hungry Southern belle, and owner of the Miami home the women shared) were delighted to reconnect on the Golden Girls set after working together on Mama's Family.

According to a friend, the women shared profound love and beautiful friendship with each other. They also spent time playing little word games on the set while the cameras weren't rolling.

But things weren't always good when it came to her other castmate Bea (who played sharp-tongued, cynical Dorothy). Though both the actress respected each other, they clashed quite often as a result of their personality differences as Betty was naturally high-spirited while Bea was introverted and intense.

Betty once acknowledged, “She found me a pain in the neck sometimes. It was my positive attitude, and that made Bea mad sometimes. Sometimes if I was happy, she’d be furious!” 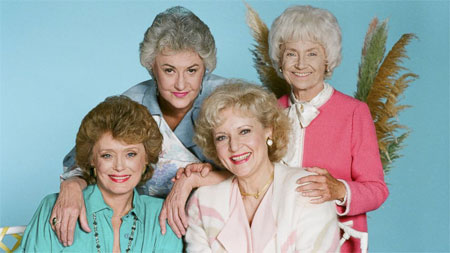 But another set insider saw their relationship differently.

“Betty felt like Bea never truly liked her, but the truth is, Bea had warmer feelings for her than she let on. She just had trouble expressing them. Betty is Ms. Sunshine and it drew the cast and crew to her. Bea thought it was an act — she would barely give Betty the time of day.”

Betty, however, didn't have hard feelings towards Bea. She further clarified the importance of working closely together and the lasting impact it can have.

“You can’t work that closely together and not become a family. I hear these horror stories about series where they don’t speak off camera. How do you do comedy if you’re not speaking to each other?”

Despite their differences, Betty and Bea did bond when it really mattered. In the first season, both were the primary caretakers for their ailing mothers, who passed away within one month of each other.

“There were a lot of hand-holding and condolences,” remembers the friend. “They really pulled together whenever any of them was experiencing grief, and I think that carried over into their on-camera interactions.”

Betty’s relationship with Estelle flourished during the seven-season run of The Golden Girls.

“Estelle was shy, and it didn’t help that she had trouble adjusting to doing weekly TV. She was intimidated by working with these TV veterans,” says the friend.

But Estelle, who died in 2008 at age 84 from Lewy body dementia, connected with Betty over their shared love of show business.

“Estelle came in as an outsider, but Betty took a liking to her. She loved hearing Estelle’s stories about growing up in the Yiddish theater in New York and doing stand-up at the upstate resorts. Betty just lapped those stories up,” says the friend.

Betty summed her up this way: “Estelle was just incredible.”

Though the women typically saw each other only on the set, they did socialize on occasion.

“Betty would invite everyone over to have a meal at her house, which they’d agree to — as long as Betty wasn’t cooking,” the insider recalls with a laugh. Betty would hire a professional chef when she hosted dinner parties for pals, and was open about her lack of cooking skills, once joking, “I only go in the kitchen to feed my dog!”

Even Bea enjoyed treating her costars to a special outing now and then. “She was known for being tight with a buck,” says the insider, “but she would spring for tickets for all four of them to attend a play together.”

Ultimately, Bea insisted on leaving the show. She pulled the plug on The Golden Girls in 1992 despite the fact that it was still earning solid ratings.

“There was not a need to get away because she was unhappy with anything in particular; she just had to go,” explains Bea’s son Matthew. “She was getting up there in age, and she had other ideas of things she wanted to do — including relax.”

Betty lived through the deaths of all three of her costars, and she took them hard. “We adore each other,” Betty once said of her dear pal Rue, later admitting she was heartbroken when Rue passed away from a stroke in 2010 at age 76. “She was everything as far as a friend is concerned,” said Betty. “We had such fun together.”

Despite being the oldest of the four main cast member, Betty is the last one still alive after Rue died at age of 76 in 2010.