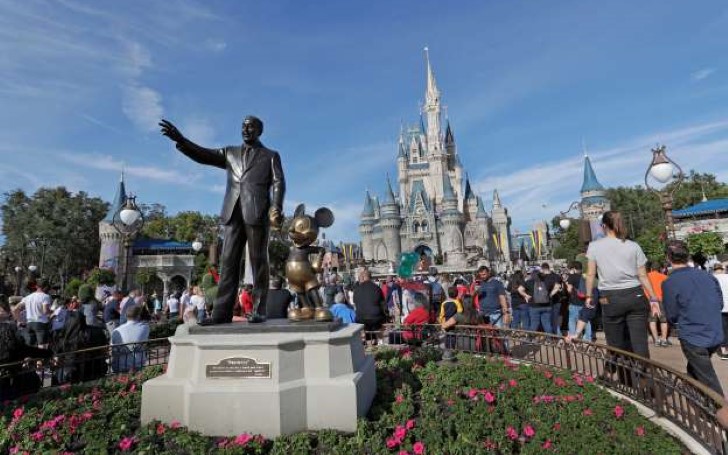 Disney fans now will get to know when they can enjoy and have fun at the latest 'Cars' inspired attraction academy.

Inside the Academy, the guests will be welcomed face to face by the iconic racing character Lightning McQueen and they will further get to experience the universe of Pixar’s Cars films.

You may also like: 'Game of Thrones' Star Sophie Turner Wasn't Allowed To Wash Her Hair While Filming HBO Series

Besides, the fans will also be able to become the part of rookie racers next generation as well as learn the road rules from the legend Lightning.

The racing attractions academy will happen inside the building of Sunset Showcase which lies behind the gate that exists between Tower of Terror and Rock ‘n’ Roller Coaster.

The Sunset Showcase is originally an event space.

The Lightning McQueen’s Racing Academy falls under one of the additional Disney parks to Hollywood Studios theme park this year as of 2019.

Tune into us for more information.