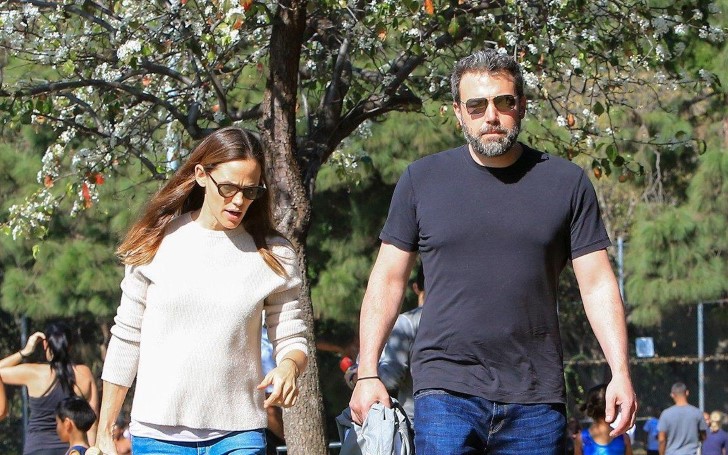 Ben Affleck and Jennifer Garner out and about while rocking casuals in Los Angeles.

Cameras spotted exes 46-year-old Ben Affleck and 47-year-old Jennifer Garner, each spotted in Los Angeles on Tuesday of this week just indulging in their general out and about giving off some pretty casual vibes.

Jennifer presented a natural glare while rocking casual ensemble which included a fuzzy pink jacket, a pair of charcoal leggings complimented by a pair of colorful sneakers. 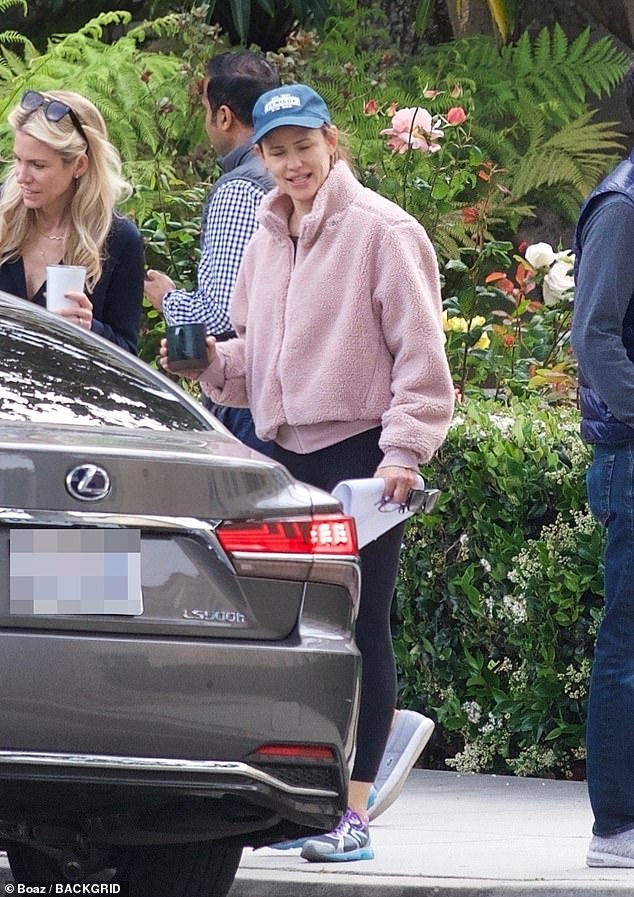 Giving utter justice to that minimalist, no make up the look while carrying a coffee mug in one hand, the actress topped it all off with a baseball cap. 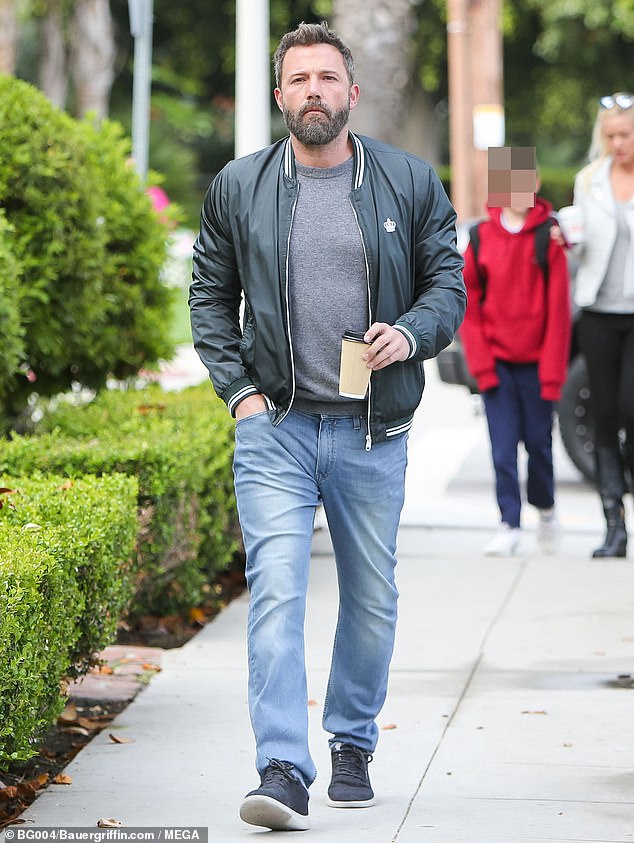 He completed his simple looking ensemble as he rocked a stylishly faded pair of jeans. The basic attire was closed off by dark shoes while he carried a disposable coffee cup heading up the sidewalk.

Ben was romantically involved with TV producer Lindsay Shookus for nearly a year before they parted ways last summer. That is when Affleck decided to enter rehab again.

"The distance was definitely a huge factor in their breakup,"

Ben who is based in Los Angeles, and Lindsay, a New York Saturday Night Live producer just couldn't make the long distance work, maintained the source.

The former couple rocking the minimalistic look sure have a lot in common.