home Lifestyle Jennifer Garner And Ben Affleck Seem To Be Getting Along Great As Co-parents; The Former Couple Smiled And Walked Together While Picking Their Kids Up After School

Jennifer Garner And Ben Affleck Seem To Be Getting Along Great As Co-parents; The Former Couple Smiled And Walked Together While Picking Their Kids Up After School 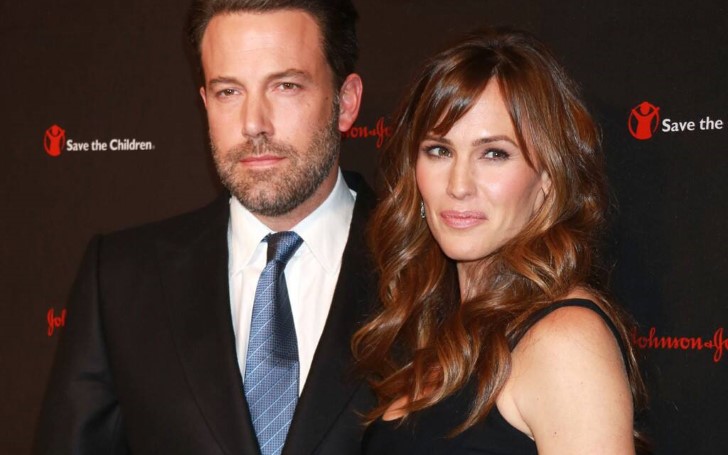 The former Hollywood couple, Jennifer Garner And Ben Affleck are the true examples of co-parenting.

After being in a married relationship for a decade in 2015, Jennifer Garner And Ben Affleck finally called it quits. The former couple filed for divorce together and finalized their split in October 2018.

Even after the split, the Pearl Harbor and Daredevil couple are still going forward with love and friendship for one another and are committed to co-parenting their children.

Far from alienated exes, the duo seems to be getting along great as co-parents as they were spotted chatting and strolling together out while picking their kids up after school on May 6, Tuesday.

Jennifer was mom chic as she was dressed in one of her favorite plaid tops. Keeping things simple, she added jeans and a grey jacket. She teamed her outfit with simple shoes with sunglasses on top of her head, later slipping them on to shield herself from the sun. 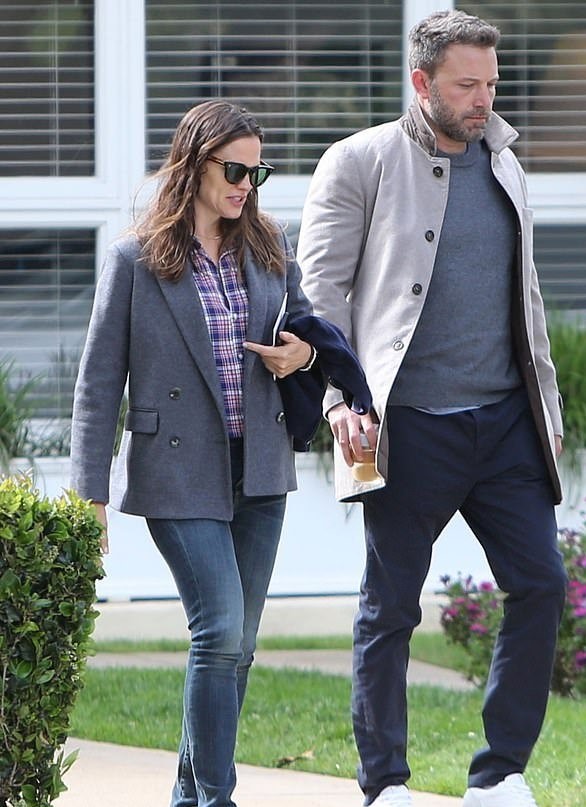 Affleck looked rocking in a khaki colored coat over a slate-colored shirt and dark blue jeans. The Batman v. Superman actor also kept a patch of salt and pepper stubble across his jawline.

The duo is equally sharing their responsibilities as any other parent even after they officially wrapped up the dissolution of their marriage.