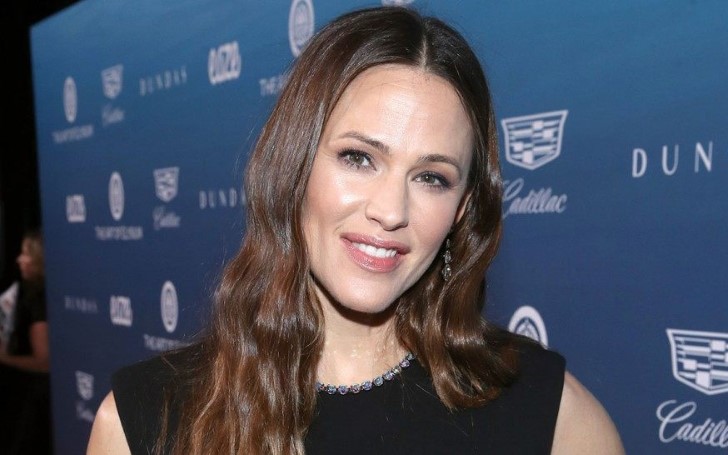 We couldn't be happier for Garner who found love again after her divorce with former husband Ben Affleck.

On Wednesday, a massive smile could be easily spotted on the 'Peppermint' actress when she walked out after enjoying a romantic dinner date with Miller at Giorgio Baldi restaurant, an Italian eatery in California. 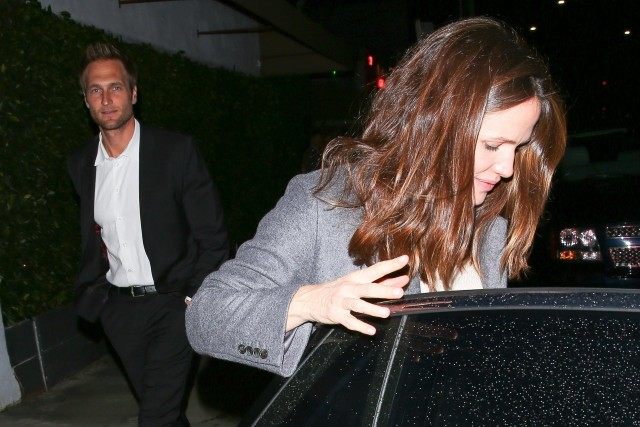 In the shared pictures of the couple by Hollywood Pipeline, the love bird who happens to be joined by several other couples can be seen merrily sitting on the restaurant table.

Both Garner and Miller opted to wear formal for the night. As the couple departed from the venue, the 46 years old actress looked all glowy in a bright grey top, followed by a dark gray blazer, and a neatly ironed black pant.

You may also like: Will Smith Supports Jordyn Woods Amid Cheating Scandal With Tristan Thompson

Keeping her shoulder-length brown hair freely and with a slight touch of makeup on her face, Jen completed her dinner look with a pair of black heels.

Partner Miller too looked all classy in a white shirt, black suit and pant and a pair of black shoes. And as his girlfriend walked ahead to the car's door, the gentleman rushed forward to close the door for Garner.

In one of the pictures taken by paparazzi, the actress can be seen sitting on the window seat looking all interested and caught up in the conversation.

The couple and their companions left the venue after their dinner conversation lasted for nearly three hours. 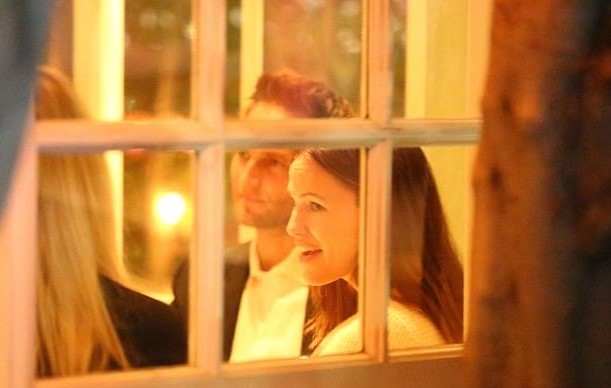 Miller and Garner officially went public together as a couple in October after meeting through mutual friends last year amidst the actress's divorce finalization with Affleck with whom she shares three children including 13 years old Violet Affleck, 10 years old Seraphina Rose Elizabeth Affleck, and 7 years old Samuel Garner Affleck. The couple spent nearly ten years together as a husband and wife.

Ben who too seemed to have moved on from his divorce with Jen was recently spotted with his ex-girlfriend Lindsay Shookus who works as an SNL producer. The 46 years old actor and Shookus drove around several locations in LA with one of their dates involving a dinner in Brentwood for the weekend.

A close source to the couple told Hollywood news site, ET that Garner and Miller are in the Honeymoon phase of their relationship, but, neither of them wants to rush into getting married right away.

Also see: Esther the Wonder Pig getting the Hollywood treatment

The couple, however, taking their relationship into a serious phase recently moved in together into a lavish mansion of the same 10,500 square foot pad in Pacific Palisades. The mansion features eight bathrooms, beautiful pool, and six bedrooms.