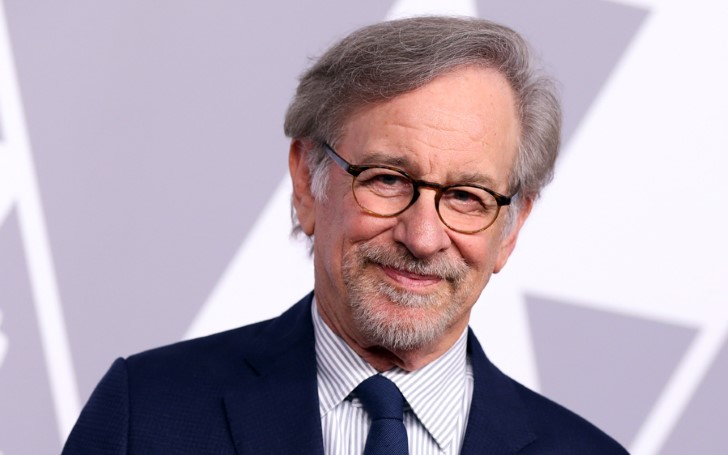 Steven Spielberg has some resentment towards Netflix's film being nominated by the Oscars.

Spielberg, who is also a current governor of the Academy’s directors branch, has been proposing plans to change Oscars eligibility rules, where the director has argued: “films debuting on streaming services or getting a short theatrical run should qualify for the Emmys instead of the Oscars” a statement which was reported by IndieWire.

Spielberg doesn't want the Oscars to consider Netflix for its awards
SOURCE: Collider

“Speilberg feels strongly about the difference between the online distributors and theatrical situation. He’ll be happy if the others will join [his campaign] when that comes up [at the Academy Board of Governors meeting]. He will see what happens,” a spokesperson from Amblin Entertainment (one of the entertainment group owned by Speilberg) told the IndieWire.

This isn’t the first time the legendary director and three-time Oscar winner has been vocal about the viewpoint of Academy towards the featurette produced by streaming services.

But the director’s latest “Netflix-free-Oscars” campaign has sparked a seismic concern from several filmmakers, including Ava Du Vernay, who was also the Oscar nominee in 2017 for directing the Netflix prison reform documentary 13th.

“Dear Academy, this is a Board of Governors’ verdict. And of course, regular branch members can’t have their opinion in there. Yet I hope if this is true, that you’ll have filmmakers in the room or consider some statements from directors like me who feel differently,” Du Vernay posted on her official Twitter handle on Friday.

Dear @TheAcademy, This is a Board of Governors meeting. And regular branch members can’t be there. But I hope if this is true, that you’ll have filmmakers in the room or read statements from directors like me who feel differently. Thanks, Ava DuVernay. https://t.co/DFBLVWhiJj

“Steven Spielberg is gunning to make sure Netflix never has another Academy contender like Roma. Sorry, Mr. Spielberg, Roma isn’t a TV movie – it’s as admirable as anything out there. Platforms are now thinking in a trivial manner. Try to make a movie with Netflix, first.” Campbell argued through his twitter.

Recommended: The Flash Movie Is Getting Another Rewrite and a New Producer

Another actor, Jean Elie from HBO’s rom-com series, Insecure has also poured out some of his skepticism against the Schindler’s List director, by asking straightly on Speiberg’s Twitter:

“Why would you want to conclude others from shining/sharing the light?”

Netflix spent heavily on its awards season campaigns for Roma, The Ballad of Buster Scruggs and the short End Game; In Roma alone, the media service spent an estimated $25-$30 million for its promotional campaign.

As a result, Netflix had an impressive performance at the 91st Academy Awards, earning altogether 15 nominations. Out of which, the Spanish-language feature, Roma from the director Alfonso Cuarón won three statuettes— best director, best foreign language film and best cinematography.