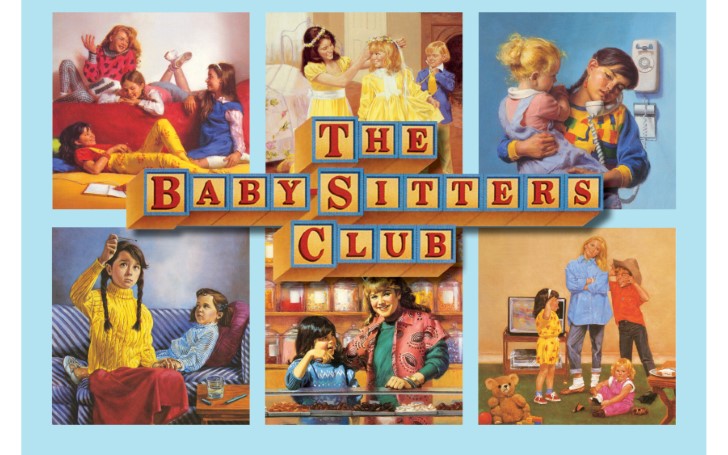 Netflix ordered for live-action dramedy 'The Baby-Sitters Club,' to turn it straight to series.

The Netflix production of 'The Baby-Sitters Club' based on the iconic Ann M. Martin book series will soon start the shoot. The books were previously adapted for TV viewership back in 1990 for a one season run on HBO. However, Netflix maintained that this rendition will be a modern take on the original books.

'The Baby-Sitters Club' centers around four characters, Kristy Thomas, Mary Anne Spier, Claudia Kishi, Stacey McGill, and Dawn Schafer, who will all return to the small-town setting of Stoneybrook, Connecticut for the Netflix adaptation. 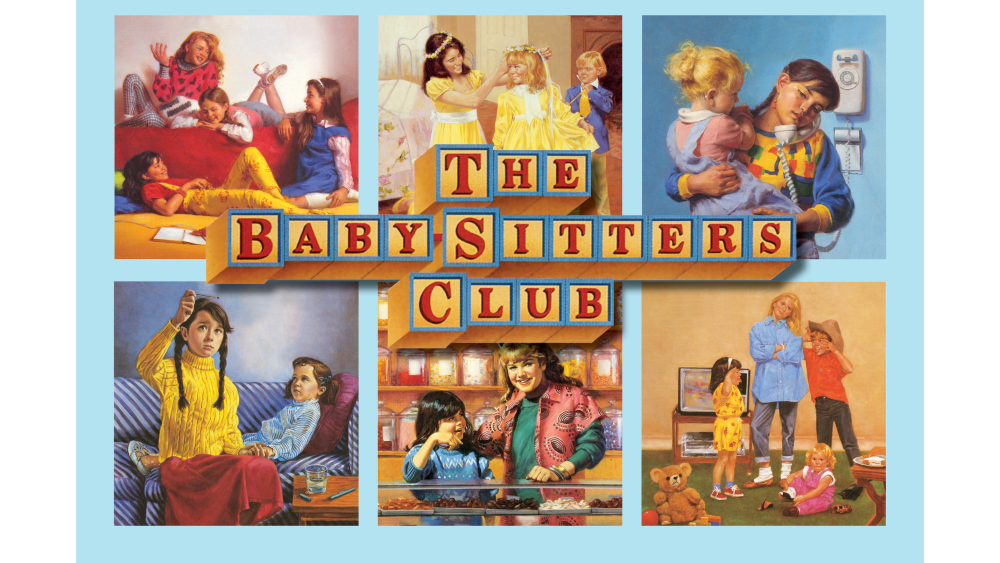 Netflix's The Baby-Sitter's club will be a modern take on the original books
SOURCE: Variety

In fact, the family-friendly series of books first hit stores back in 1986, has over 200 books licensed in over 20 territories with upwards of 180 million copy sold as of late.

Nonetheless, the family drama adaptation will be executively produced by Walden Media and Michael De Luca, with the author of the original books Martin set to function as a producer.

You may also like: Josh Brolin, Peter Dinklage Set To Star in ‘Twins’-Esque Comedy ‘Brothers’

“I’m amazed that there are so many passionate fans of ‘The Baby-Sitters Club’ after all these years, and I’m honored to continue to hear from readers – now grown, who have become writers, editors, teachers, librarians, filmmakers – who say that they see a reflection of themselves in the characters of Kristy and her friends,”

“So I’m very excited about the forthcoming series on Netflix, which I hope will inspire a new generation of readers and leaders everywhere.”

Netflix is all set to take the Kids and Family genre drama to the next level with a more contemporary approach to the series.

Melissa Cobb, the VP of Kids & Family at Netflix told the outlet,

“The themes of The Baby-Sitters Club still resonate 30 years after the original book series was released and there has never been a more opportune time to tell an aspirational story about empowering young female entrepreneurs,”

“Together with Ann M. Martin and the team at Walden Media, our ambition is to contemporize the storylines and adventures of this iconic group of girlfriends to reflect modern-day issues.”

Formerly, the series ran in syndication on Nickelodeon and Disney Channel, it later made it to the silver screen in 1995. The dramatic movie starred Rachael Leigh Cook, Larisa Oleynik and Schuyler Fisk as the major characters.