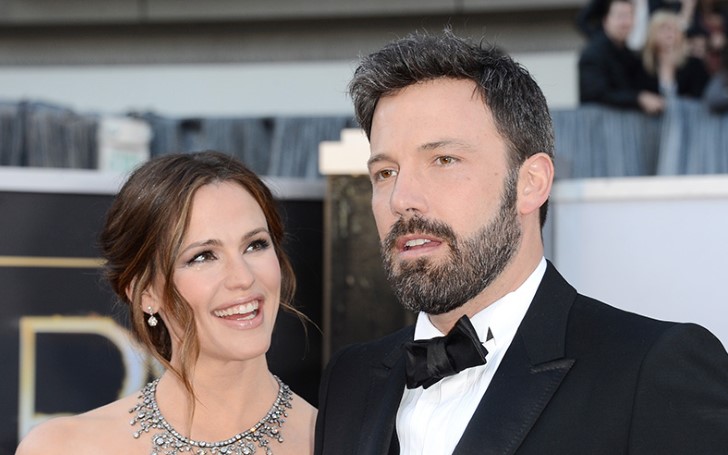 Garner who moved on from their divorce apparently dates John Miller, 40, with whom the actress was recently spotted kissing. 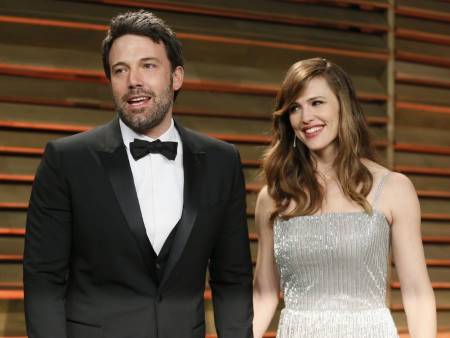 As per HollywoodLife, a source near to Ben shared:

"Ben is happy for Jen and her new relationship."

The source reveals the 46 years old actor still carries the same love for the mother of his kids.

"In his heart, there may always be lingering love and emotions for the mother of his kids, but Ben is not jealous, he just wants Jen to be happy."

And as per another statement, its revealed that apart from being happy, the Oscar Awards winning actor still sometimes misses some of the good times he shared with his ex-wife.

Don't miss: Kevin Hart Enjoys Family Lunch In Los Angeles As He Thanks Fans For Supporting 'The Upside'

"Ben has done his best to move on after the split and he feels Jen is lucky to have found someone new that can bring her joy and companionship."

And also apparently, despite their divorce, the former Hollywood couple is still in good terms with each other. 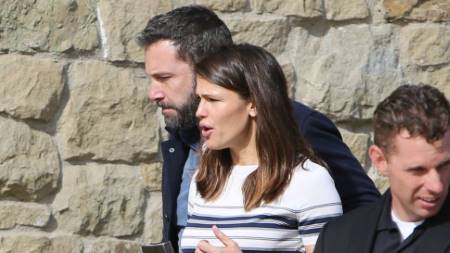 As a matter of fact, the two recently attended a church in Los Angeles along with their children.

People also searched for: Brad Pitt and Charlize Theron Are Quietly Dating For a Month

The former couple parted their ways in 2015 after sharing nearly ten years of affection. However, the two finalized their divorce only in 2018.

Jennifer, who recently attended an NBA game wearing sexy pants, made her first public appearance with her current beau, John in Oct. 2018, though the pair had already been dating for six months.