home Entertainment B.F. Skinner Facts - How Well Do You Know the Man?

B.F. Skinner Facts - How Well Do You Know the Man? 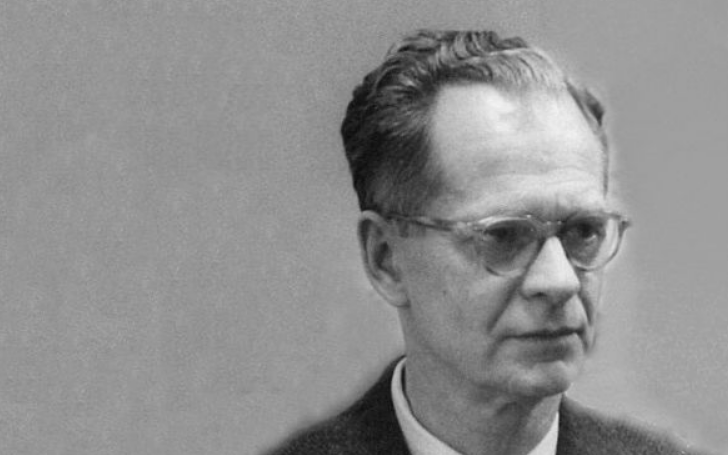 Burrhus Frederic Skinner, who is better known as B.F. Skinner, is an American Psychologist who is known for his development of the 'Operant Conditioning,' which is also known as Skinner Box.

The Pennsylvania-born psychologist conducted the number of research which helped in understanding that consequences have an impact on behavior in humans.

There are some intriguing facts about the psychologist's research and his personal life we thought you should know.

B.F. Skinner was an Atheist

The psychologist was a non-believer.
Source: VeryWellMind

Born in Pennsylvania to a lawyer and homemaker, B.F. Skinner was an atheist. However, he was not a nonbeliever from the beginning. He turned away from believing God after the psychologist lost his brother to cerebral hemorrhage.

Also See: Political Strategist Susan Del Percio - How Well Do You Know Her?

But that's not the only factors which altered his belief, according to some sources, Skinner's grandmother had an orthodox Christian view, and her teaching of hell went a little over the top for the psychologist who turned him from god altogether.

Though Skinner was an atheist, he attended religious Hamilton College, where his views were not well received. But struggling through, the psychologist earned his Bachelor's Degree in literature and tried his hands in novels.

Later he realized, writing a novel was not for him and dropped the idea of being a novelist altogether. However, that keenness to write something meaningful was always there in the mind of Skinner. Putting that thought on hold, the psychologist went on to earn a Master's Degree, followed by a Ph.D. from Harvard University.

But all the intriguing findings Skinner came with were during his Master's degree. Teaming up with one of his fellow researchers, Fred Keller, the two worked on the prototype of Skinner Box, which helped the psychologist envision a field of science, based on understanding human behavior.

The psychologist believed the causes of action and its consequences are the best way to understand the behavior. Skinner conducted research where he studied rats interacting with an environment inside a box, which he termed - 'Operant Conditioning.'

In the conducted research, the box was designed in such a way rats were rewarded with a pellet of food for responding to a stimulus like light or sound with a desired behavior.

Skinner research proposed three types of operants, namely 'Neutral operants,' 'Reinforcers,' and 'punishers.' And according to the psychologist, behavior affected by one of three operants. While understanding the three operants, Neutral operants were responses from the environment, having a benign effect on behavior. Reinforcers were responses that increased the likelihood of behavior's repetition. And Punishers decreased the probability of a behavior's recurrence.

B.F. Skinner was Fond of Invention

B.F. Skinner, in no way, was a typical psychologist. In fact, he, with his inquiring mind, always liked to come up with inventions.

The psychologist invented an 'air crib,' a particular crib for his infant daughter. The crib was a clear box, with air holes, with temperature control so the baby would need blankets. But sadly, the product did not catch on with the public. Moreover, he also designed a 'Teaching Machine.' It was a basic program to improve teaching methods for spelling, math, and other school subjects.

For more information on your favorite celebrities' lifestyle, stay tune to Glamour Fame, and don't forget to sign up for the newsletter.