home Movies & TV Shows The Blacklist: 4 Questions That Needs To Be Answered Before The Conclusion Of Season 6!

The Blacklist: 4 Questions That Needs To Be Answered Before The Conclusion Of Season 6! 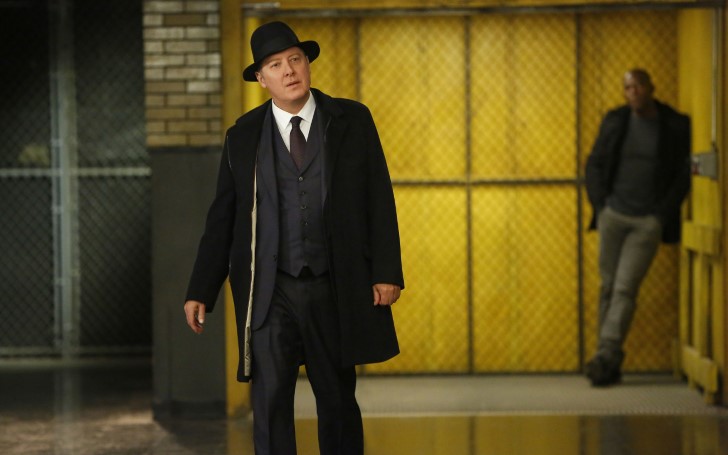 'Four Questions' that need to be answered before the conclusion of The Backlist: Season 6.

What an amazing season it was; Liz thinks she knows Red’s true identity, The Task Force lost Samar. In brief, The Blacklist is no less this time with surprises for fans to observe.

As we are currently on the final season of the series, the production house has left us with no shortage answering the questions.

The ending has not only made us hyped about the different predictions but also aroused with lots of questions before the new season finally airs. Here are the top 4 questions that fans are eagerly expecting from the drama.

The topic regarding the Liz mother has been popping among us earlier than season 6. 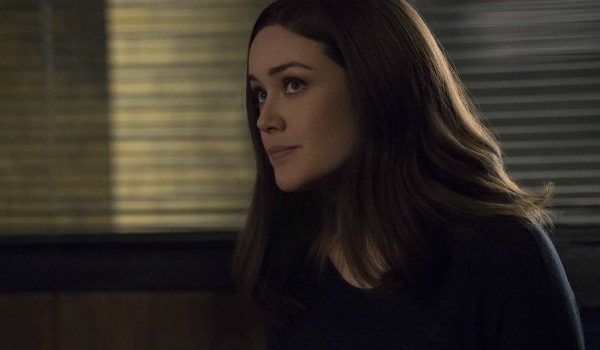 The suspicious death of Liz mother has aroused many questions among the fans.
SOURCE: Cinemablend

Earlier in the episodes, Red claimed that Katrina has passed away reasoning her death by voluntarily walking in the ocean and drowned.

Those who doubted her death, Season 6 finally hinted that Katarina did not die from the incident as she walked out of the sea alive and subsequently contacted her best friend Ilya Kozlov.

The question has definitely been popping with almost ever fans of 'The Blacklist' starting from Red's effort to cure for someone searching "The Pharmacist" though what the cure would treat has always remained a mystery.

We surely hope this time all the explanation regarding the cure for will be explained as the series hinted us by Red injecting himself.

Well this is a key point, isn't it? Especially after waiting for such long seasons, The Blacklist hinted at providing viewers with the most anticipated answer, while certain glimpses were displayed during the end of season 5. 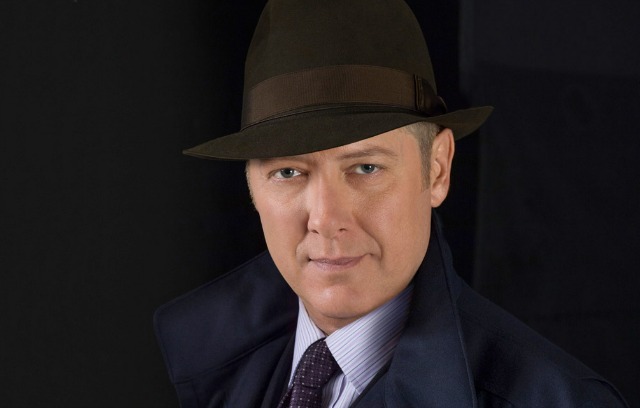 There are high predictions and chances of Ilya being the 'Red.'
SOURCE: Reel Life with Jane

There are also chances of Liz's grandfather who shared a conclusive answer which states that Red is originally Ilya Koslov, the one who is behind Raymond Reddington's identity.

However, it is yet to be confirmed that Red is the Ilya as we talked earlier regarding Katrika's fake death.

#4: What Is Anna McMahon's Problem With Red?

The big bad of The Blacklist is none other than Anna McMahon. Anna has always wanted to execute Red and to guard her connivance against the United States. 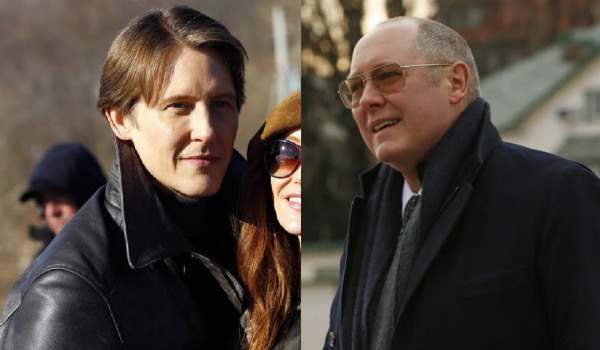 During the trailer of Season 6, Anna has Red at gunpoint declaring he won't give chance to skip Red death.
SOURCE: Cinema Blend

Whereas now she is overviewing the special Task Force which Red has now put effort to bring her down.

At the end of season 6, Anna has been putting a gunpoint at Red confronting that Red will not escape from her this time. This may be a hint about Red's death or something horrific.

Stay tuned and updated as we will come up with more interesting facts and answer. The season finale will air on Friday, May 17 on NBC.