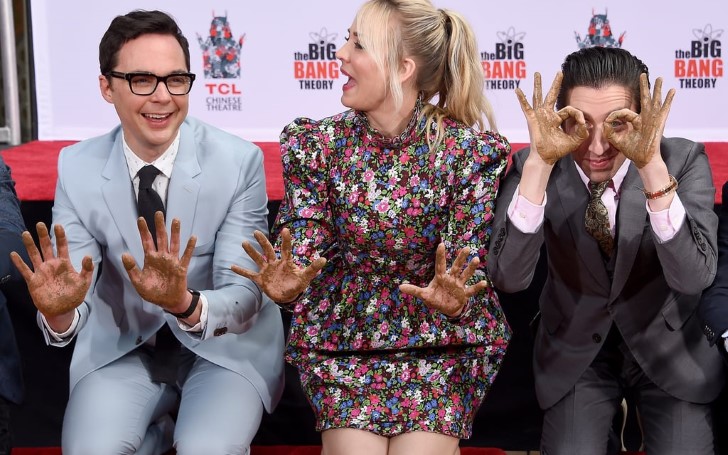 A wrap party celebrated the series finale for The Big Bang Theory cast.

On May 1, the cast of The Big Bang Theory was in attendance in Pasadena, CA, to celebrate the 12-seasoned show to a finale. Co-stars such as the like of Kaley Cuoco, Jim Parsons, and Johnny Galecki posed together showing their five fingers for curious cameras present on the red carpet. The cast members seemed to have a blast with a pinch of emotional presence as they honored 12 seasons of awkward scenes and hilarious punchlines.

They also stopped by the TCL Chinese Theatre in Hollywood to cement their handprints. The show's executive producer and co-creator Chuck Lorre shared a few words at the event. 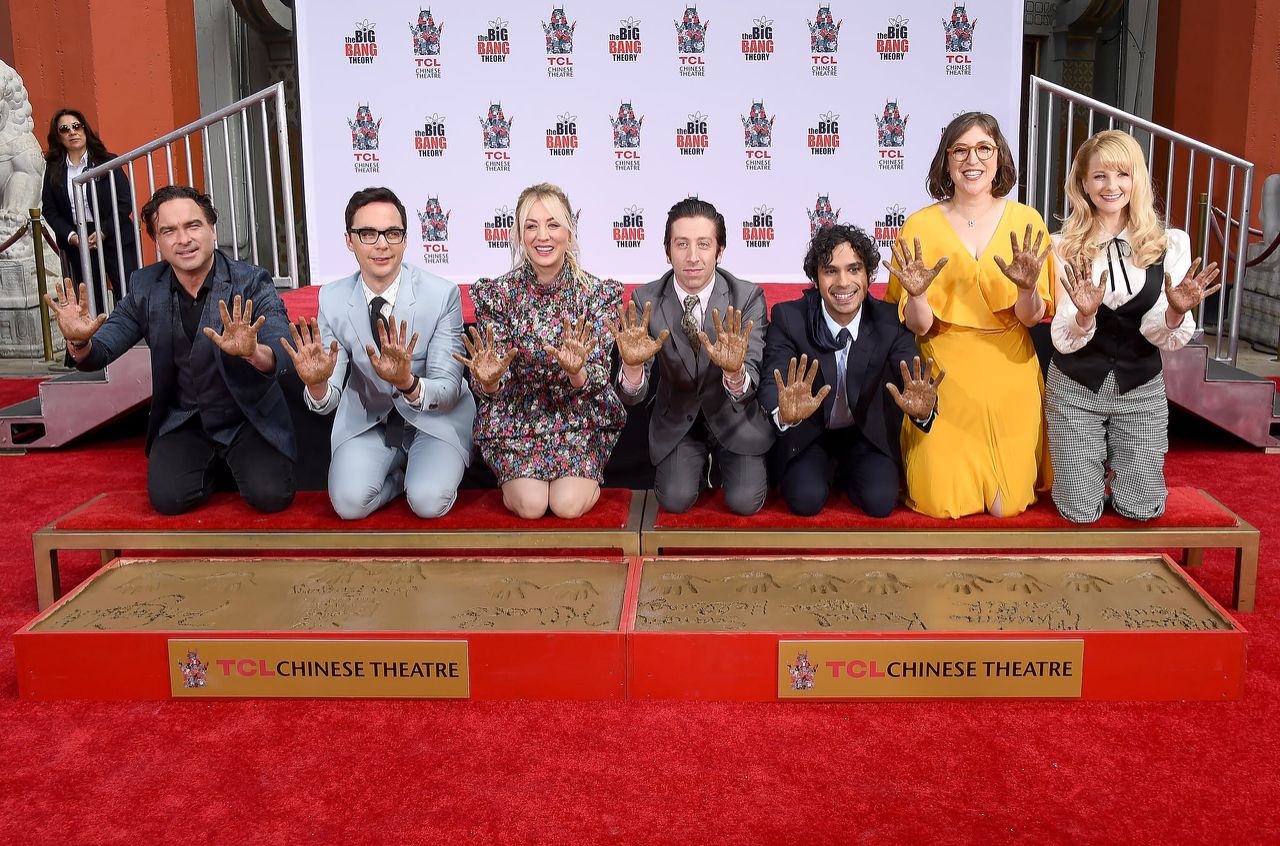 The Big Bang Theory is coming to an end.
SOURCE: Yahoo

"Having just wrapped the final episode the night before, we're on a bit of an emotional roller coaster. But we can definitely count this iconic handprint ceremony at the Chinese Theatre as one of the highs.

He went on to elaborate,

We'd like to thank all of our viewers who've supported us over the last 12 years and made an unforgettable event like this possible."

These moments of goodbyes and farewells sure are trying times for the close bunch. Kaley recalled crying almost every time someone mentioned the show's conclusion during an interview on The Ellen DeGeneres Show.

She also took to Instagram to let her followers in on the fact that she couldn't hold back her tears after the final table reading which took place somewhere around the past week. Nonetheless, the cast members are taking home the giant baskets of bazinga-filled memories.

You may also like: The Cast and Crew of 'The Big Bang Theory' Went Out With A Bang For The Final Flashmob of The Show’s History

The Big Bang Theory's final episode is set to make a feature in the small-screens on May 16.