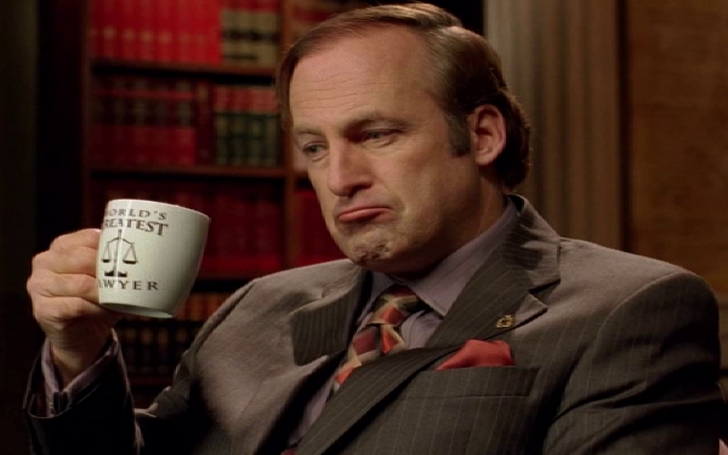 Bob Odenkirk would have been Michael Scott!

Steve Carell is synonymous with the role of 'Michael Scott' and after he left the show he was still considered the face of the show. Even if you haven’t seen the show itself, almost everyone has seen Michael Scott memes that you can find in abundance over the internet.

Well, as it turns out, Steve Carell almost didn’t get to play the role that he is so renowned by now. Bob Odenkirk almost played the now-infamous role instead of Steve Carell, and man it would have been a very different character when you substitute the energetic Carell with someone else.

Now it is hard to imagine someone else playing the incompetent yet funny role of Michael as it was done by Steve. The show itself was an adaptation of the British version of the show starring Ricky Gervais, and the creators of the American version wanted Paul Giamatti to play the role of Michael, but he declined the audition, Hank Azaria of The Simpsons fame wanted to play the role, but he did not get the offer for the job. It would have been fun to see Hank bring his different voices into the show and perform the no-so-funny jokes performed by Michael.

Numerous other actors wanted to play the role, but the closest person who came to play the role was Bob Odenkirk. Steve Carell was committed on the NBC show 'Come to Papa,' and due to his unavailability, the part was passed on to Bob Odenkirk. Bob was even presented in front of the NBC heads as the lead of the show. As fate would have it the show, Steve was starring in was canceled after only four episodes and that opened a path for him to join The Office. Steve got the role, and the rest is history.

Steve wanted to play the role after only seeing half of the pilot episode of the British series. He said he stopped watching because he feared his version of Michael would have been similar to that of Ricky’s.

Also Read: Fans Have Spoken - The Office UK is Officially Better Than The US Version

Bod Odenkirk didn’t hold a grudge over his replacement from the role as he made an appearance in the final season of The Office. Bob played a boss of an office than 'Pam' was interviewing for and he even poked fun at the fact that he had such a short stint as a manager in the first season.

It is hard to imagine someone else playing the role of Michael, but Bob would have been the closest that could have come, to playing the iconic role as it was done by Steve. We got a little evidence of that when he played an almost similar character in the final season of The Office. Most recently Bob played the incompetent president of the United States in the movie 'Long Shot', and he was hilarious in that role, and we have to believe he would’ve been great as Michael.

In some way, it is good that he wasn’t hired to play the role of Michael as it worked out perfectly for everyone involved. Steve Carell went on to have a fantastic career as a movie actor and was even nominated for an Academy Award. Bob Odenkirk went on to play the career-defining role of Saul Goodman in the hit TV show Breaking Bad and Better Call Saul. If Odenkirk had stuck around and played Michael in The Office, then we might not have gotten to see him portray the role of Saul. Now, that would have been an insurmountable loss.