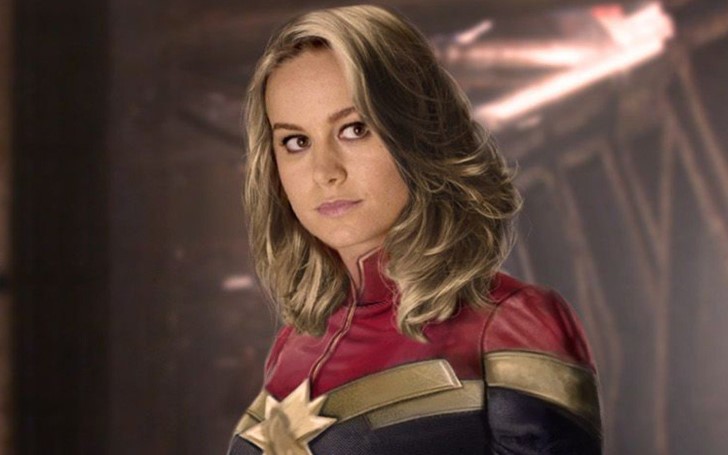 Captain Marvel has achieved yet another milestone; the film grossed a domestic cume of $200 million in less than ten days of its release.

On Friday alone, Brie Larson starrer Captain Marvel collected an additional $19 million from its domestic market, and as of now, the film’s sits a top with a stateside box-office gross of $215 million. By doing so, CM has beaten the record of Guardian of the Galaxy Volume 2, which took nine days to hit the $200 million mark. 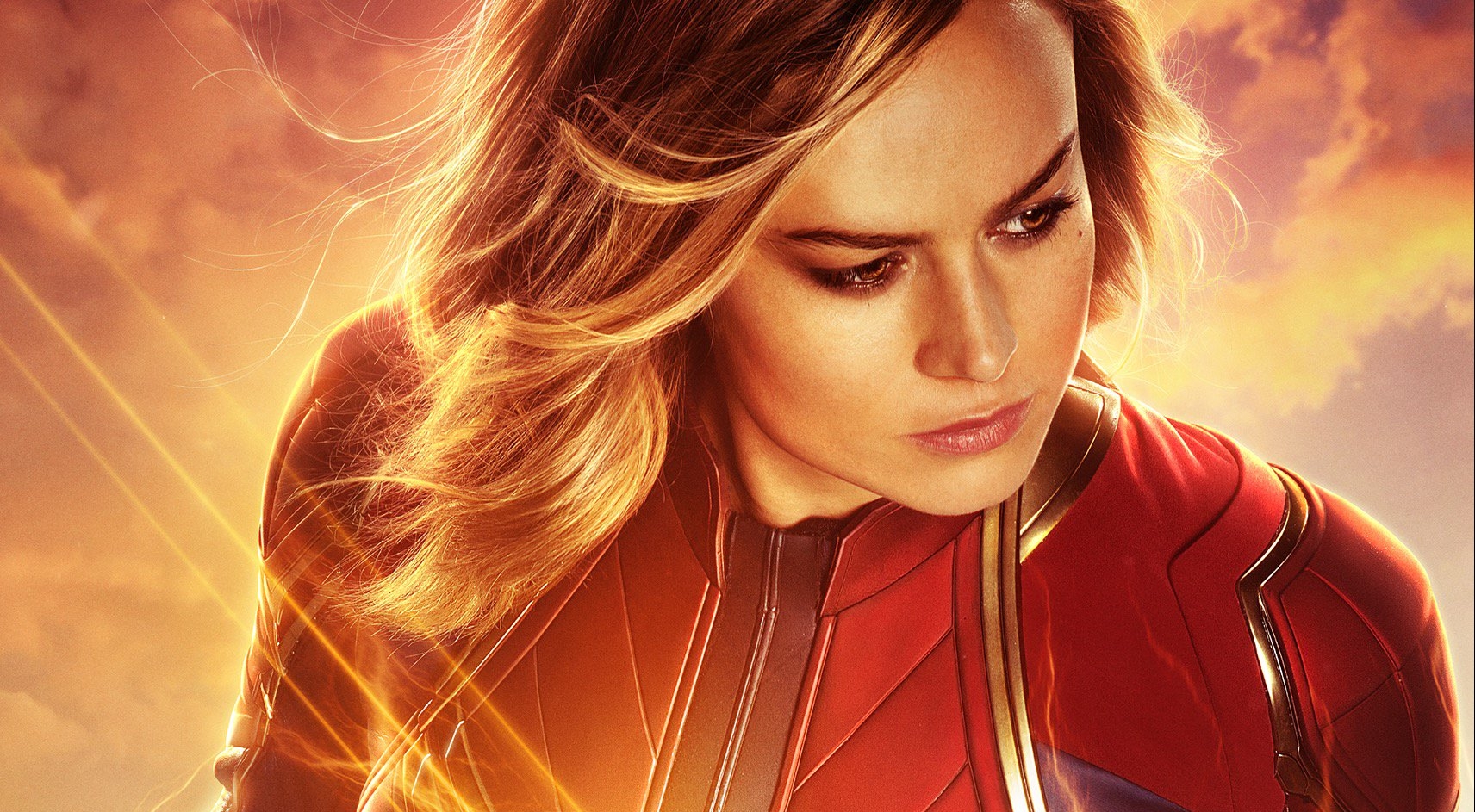 Captain Marvel just a day away from grossing $600 million at the global box-office
SOURCE: We Got This Covered

Over this weekend, CM is expected to rake in anywhere between $60-$70 million, which will be enough for the film to secure the top spot again and should easily last in the position till the next weekend or even further.

The movie is also on the verge of achieving another breakthrough as it is only less than $6 million away from reaching a worldwide total of $600 million. As per the recent reports, this female-led superhero flick is currently sitting with $594.6 million from the global box-office, and that’s $378.66 million from the international market alone.

Captain Marvel hadn’t opened its run in Japan until yesterday, and the ticket window stats since its release in the region is yet to be disclosed; but given the prediction of domestic $60 million and adding it with the Pacific’s collection, the film should easily surpass $600 million by Sunday night.

Recommended: Captain Marvel, The Biggest Openings in the Box Office by Female-Led Films

After that, the film would be looking to cross $700 million by the next weekend, and if that happens before the predicted deadline, CM will be well on its way to reach the billion-dollar mark from the worldwide market.