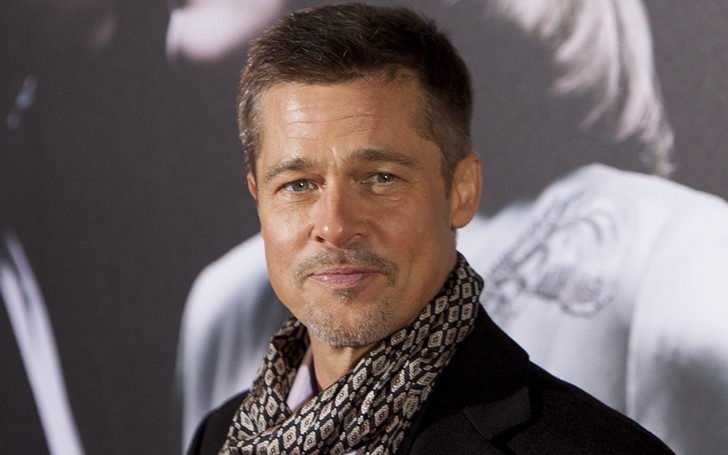 Three weeks prior to the opening date of May 24, Brad Pitt's science-fiction adventure movie 'Ad Astra' has quietly vanished from the release schedule.

Back in March, Disney closed the deal for the 20th Century Fox film assets and is yet to perform any promotion for the movie since then. No trailer or stills have been released either. Moreover, the movie was not included in early tracking numbers released Thursday for the Memorial Day period which was expected to be dominated by Disney’s live-action 'Aladdin.'

Pitt is scheduled to be at the Cannes Film Festival for the premiere of Quentin Tarantino's 'Once Upon a Time in Hollywood,' where he co-stars alongside Leonardo DiCaprio. The screening is likely to take place at the 20th anniversary of 'Pulp Fiction' on 21st May.

Director James Gray co-wrote the script with Ethan Gross. Regency Enterprises and Fox produced in association with Bona Film Investment Company, which will distribute in China.

The lead stars also include Tommy Lee Jones, Ruth Negga, Jamie Kennedy, and Donald Sutherland. Pitt is playing a man who journeys across the solar system in search of a dangerous renegade scientist who also happens to be his missing father portrayed by Jones.

Pitt will also serve as the producer with Plan B partners Dede Gardner and Jeremy Kleiner and RT Features’ Rodrigo Teixeira, Keep Your Head Productions’ Anthony Katagas, and Gray.

The movie supposedly resembling Joseph Conrad's 'Heart of Darkness' began shooting in 2017. Gray is well known for directing several other movies such as 'The Lost City of Z,' 'Little Odessa,' 'We Own the Night,' 'Two Lovers' and 'The Immigrant.'