Dwayne Johnson Teases He Could Be Joining The Marvel Cinematic Universe 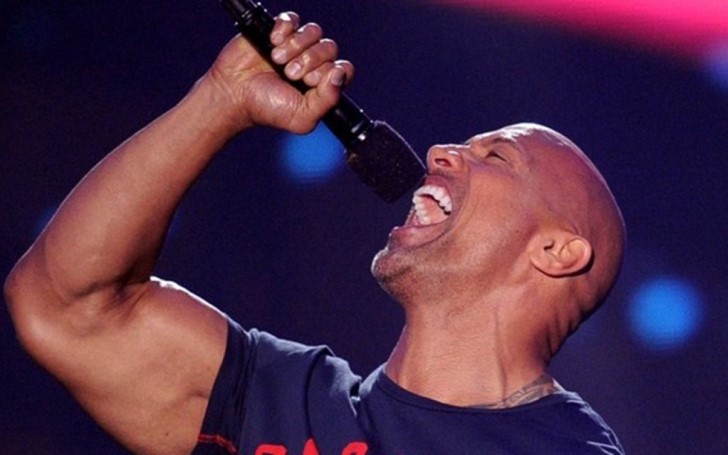 Huge and heartful love for Avengers for breaking box office record all around the globe and delivering one of the biggest movies of all time as Dwayne Johnson congratulates all the cast members, crew, filmmakers all of Marvel and all of Disney for the win.

Rock furthermore congratulates all the cast members citing Scarlett Johansson, Karen Gillan, and in particular Robert Downey Jr. titling him as the king sharing it exclusively from IGTV on April 29.

So cool to witness this historic global event and win for our business and the fans. Congrats Marvel & Disney! Can’t believe you killed Thanos! KIDDING. Congrats again! DRJ

"Congratulations to the architect and mastermind behind this whole thing, Kevin Feige."

Moving on, the Jumanji star congratulates and admires entire team stating it was a brilliant job and since the entire team has been working quite hard for such blockbuster movie from moviemaking, casting, to marketing. 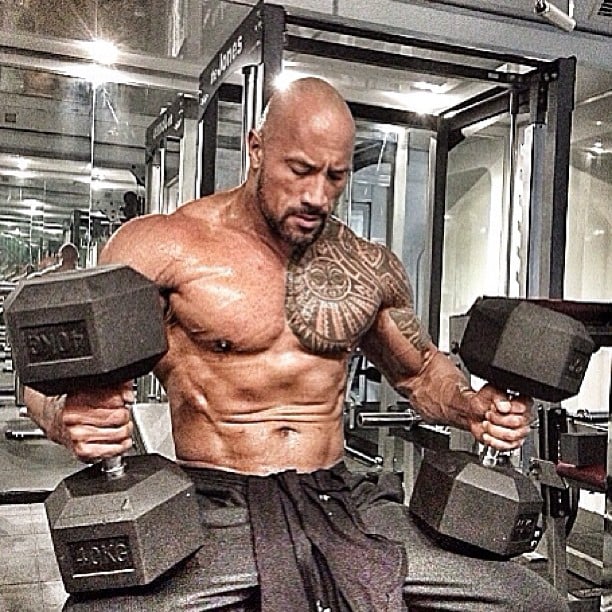 The actor later congratulates all the team and gratitudes them saying "now it's time to relax and have fun for making it the best movie till date."

However, fans started to predict there may be some involvement of the Rock in the furthermore sequel or upcoming phase of MCU. As during the end of the clip Dawyne, 47, shares that he had been planning schedules to meet up with Kevin Feige, president of the Marvel Studio.

So, it may be some hint the former WWE superstar has shared among us to feature in upcoming Marvel movies. Since Marvel is now part of Disney and Rock shares a good relationship with the company, there are high chances and possibilities of Baywatch star joining the MCU.