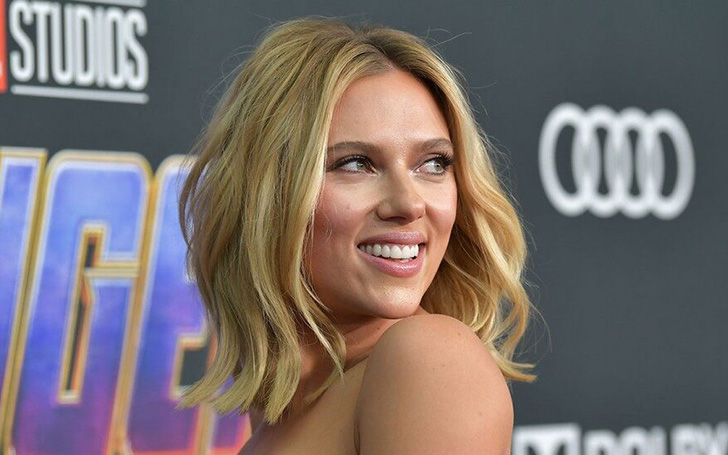 Scarlett Johansson rocked in a silver dress and Brie Larson in a slinky gown at Avengers: Endgame red carpet.

Avengers: Endgame is expected to be the biggest movie opening ever taking in a projected $850 million to $900 million at the global box office.

And in Los Angeles on Monday, the red carpet rolled out at the city's Convention Center for the premiere of Avengers: Endgame.

Here’s your look at an exclusive poster from @BossLogic, and get it when you purchase your Marvel Studios’ #AvengersEndgame  tickets on @AtomTickets: atm.tk/avengersendgame

The event was attended by several celebrities including Scarlett Johansson and Brie Larson who brought the glamour at the red carpet.

Regarding Johansson, she went for a silver chainmail strapless dress slit to the thigh on one side.

She showed off her large tattoo in the backless dress that she accessorized with shiny gold heels and a matching silver and gold clutch.

Middle-parted hair and nude lips completely go well with her outfit. The star walked with her boyfriend Colin Jost, co-writer at SNL. Her boyfriend went for a back two-piece suit teamed with a black tie and a white shirt.

Meanwhile, Captain Marvel star Larson opted for a slinky pale purple gown that matched with the purple carpet. Her dress featured a low-cut dress had spaghetti straps and a plunging neckline as well as a thigh-high split on one side of the skirt. 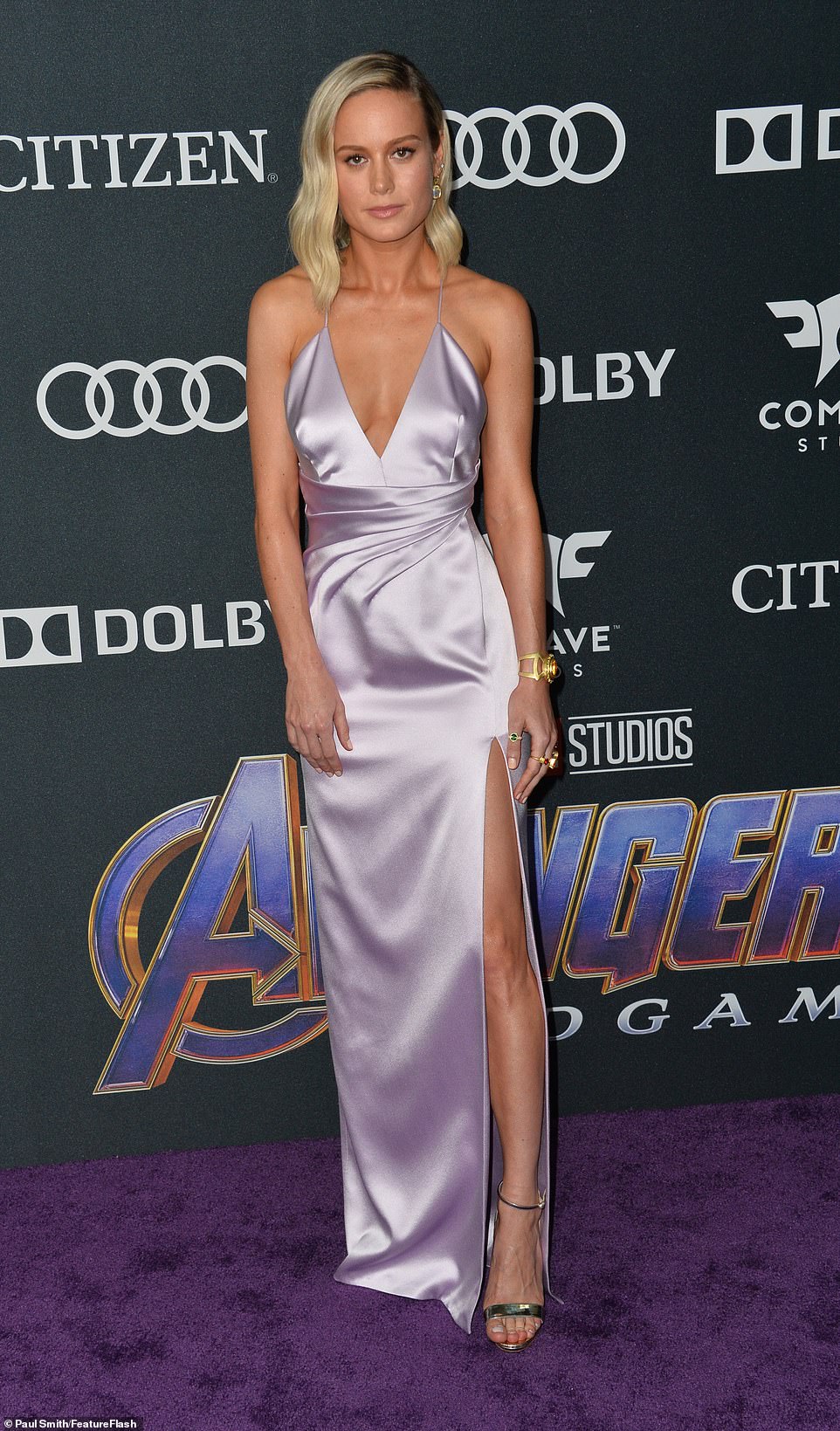 The actress teamed the dress with a pair of golden heels, golden earrings, and a golden bracelet & ring. She kept her hair side-parted and nude lips completed her look.