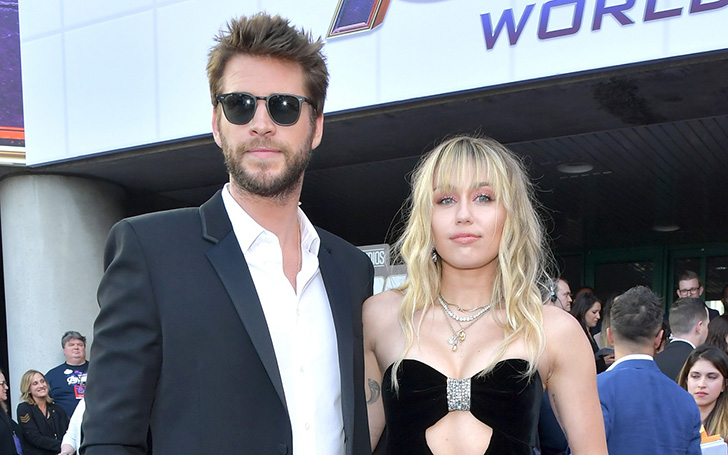 Miley Cyrus attended the premiere of Avengers: Endgame with her husband, Liam Hemsworth.

Miley Cyrus totally rocked the red carpet of Avengers: Endgame on Monday in Los Angeles in a topless black gown.

The 26-year-old singer's velvety black Yves Saint Laurent dress featured is custom made a dress which is made by Saint Laurent's creative director Anthony Vaccarello. 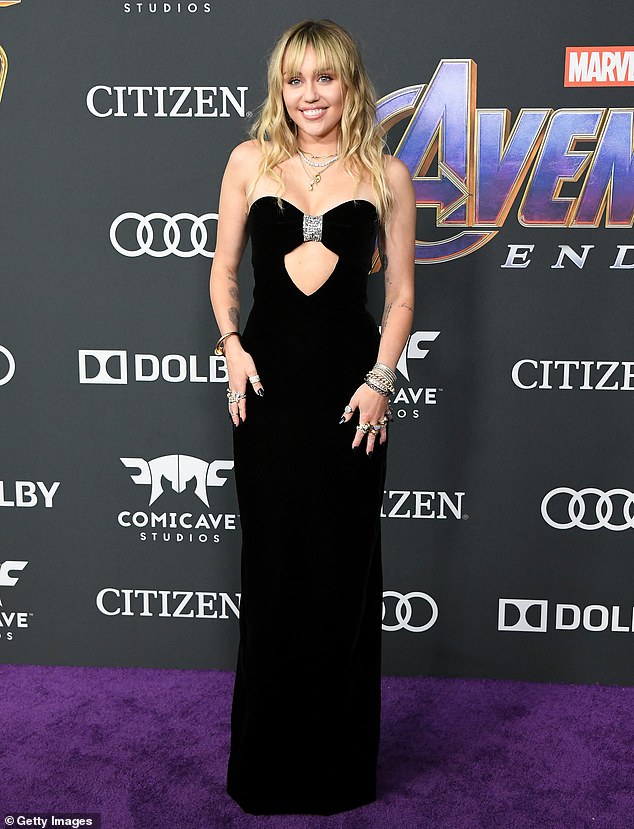 The black gorgeous dress featured a diamond-shaped cut-out showing a bit of skin below her bust, and a jeweled strap at the top of the cut-out highlighted her cleavage. She accessorized her look with a layered neckpiece, an array of bracelets and rings on every finger. 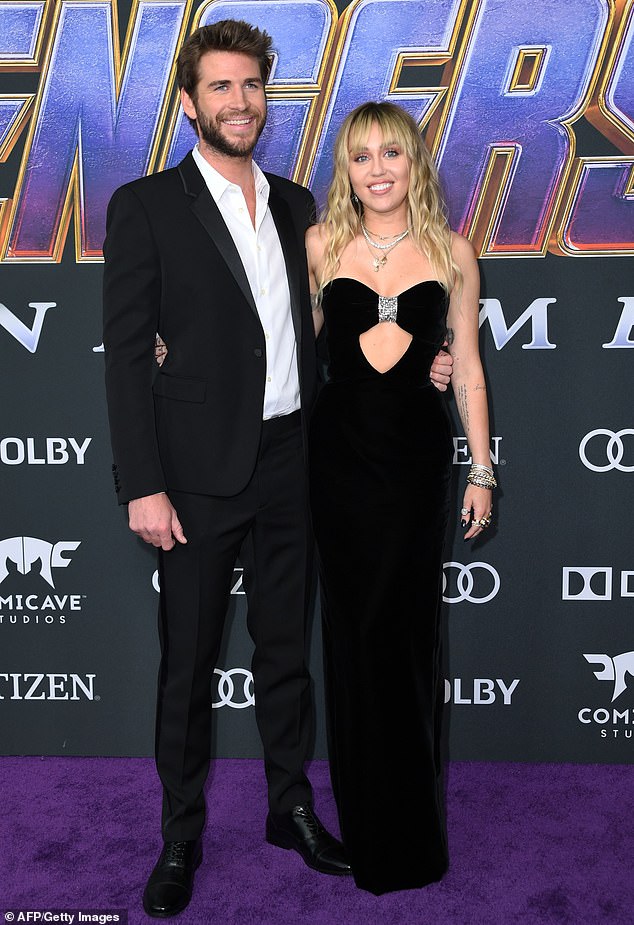 The singer could not help but show off a bit at the Marvel superhero event. She even jokingly displays by grabbing at her bust and flashed some tongue at onlookers. 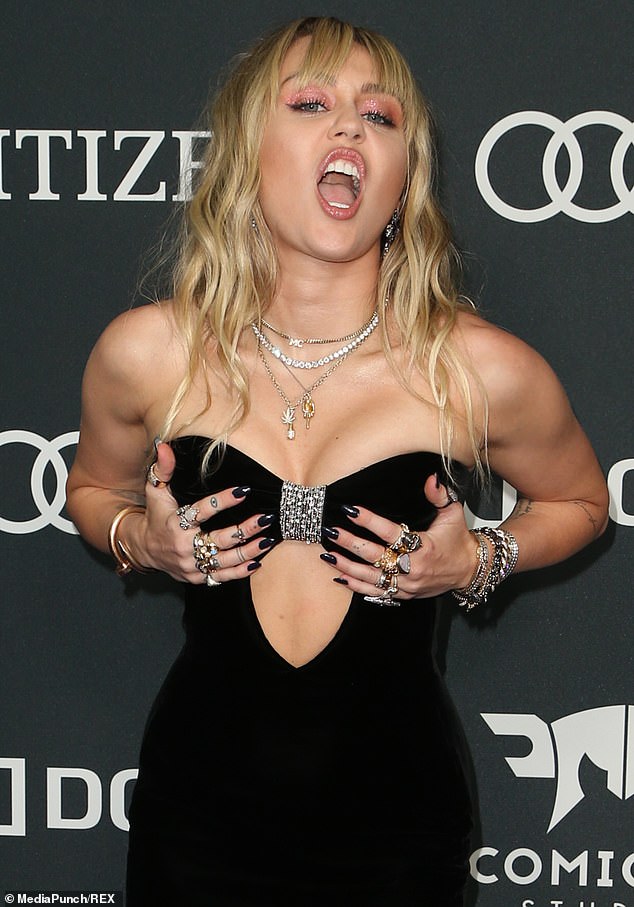 The premiere of the movie was held in Los Angeles Convention Center, rather than the traditional (but smaller) Hollywood theaters, was a family affair of sorts for Liam.

His elder brother, Chris Hemsworth starred as Thor in Avengers films. And his own solo movies, including Thor: Ragnarok, a critical and commercial smash. Further, the singer herself is actually a part of the Marvel Cinematic Universe.