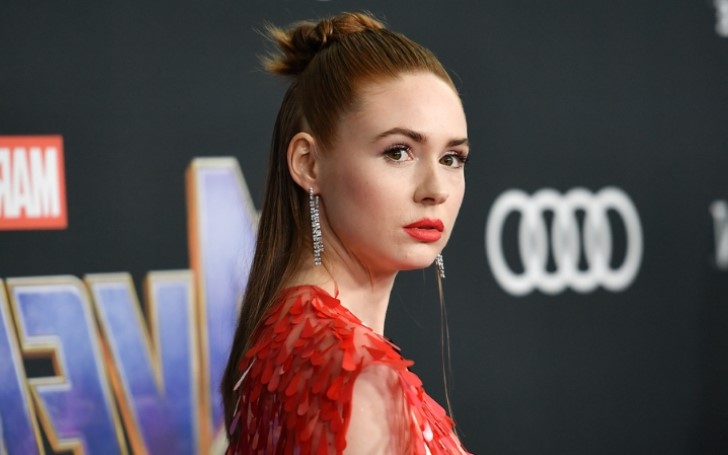 Karen Gillan (Nebula) recently featured on "The Big Ticket" podcast where she discussed her dream of directing an MCU film.

The actress clarifies she "wouldn’t just do any film,” though. "I think it would need to be one where I had a strong feeling that I was the best person for the job. Obviously, that’s not every movie that comes your way."

The Avengers actress also shared her anticipation for the upcoming film 'Black Widow' which is set to star Scarlett Johansson in her first solo outing.

You Might Like: Did Captain America: Civil War Happen Too Early In The MCU? Marvel Would Argue They Had No Choice!

Gillan was asked what could be the reason it took so long for Scarlett to get her own solo movie to which she replied, it "does feel like she should already have one."

The actress continued, "I think we’re only just starting to get together these female-led superhero movies. It’s kind of a new thing and we’re living in this time of change at the moment. To see 'Captain Marvel' do so well, I mean, I was crying in the cinema. So happy that she was smashing it and people were loving it. I think it’s time to see the 'Black Widow' movie."

Gillan also talked about creator James Gunn who got rehired earlier this year following his sacking for resurfaced controversial tweets. The actress claimed the series wouldn’t have been the same without him.

"His personality, the tone of those movies, I can only describe as James’ personality. It’s his sense of humor, his writing, his taste in music. These characters are extensions of him. It’s a really personal project for him. It definitely wouldn’t have been the same version of 'Guardians.'"