Russo Brothers Reveal The Only Avengers Star To Receive A Full Script For Endgame Was Robert Downey Jr. 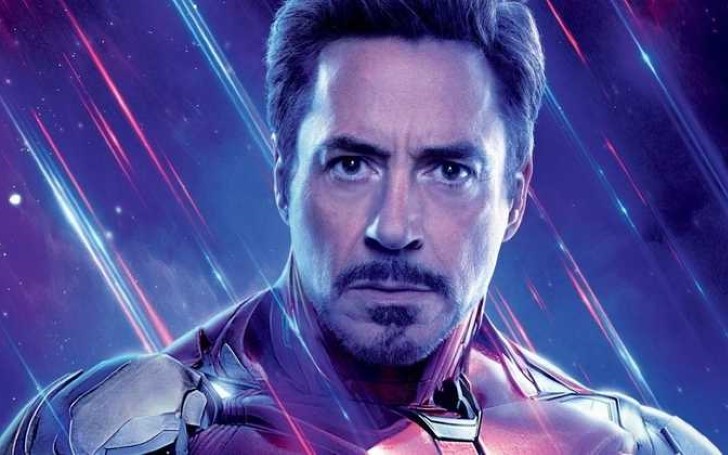 Endgame directors shares who they have the most faith while sharing the film's script.

Avengers: Endgame directors, Russo Brothers reveal which actors they trusted the most with the film’s script, as such the helmsmen recently admitted that Robert Downey Jr. the MCU's original leading man was the only thespian to have gone through the film’s full plot.

After nearly a year of waiting, next week will see Marvel Studios and Disney finally releasing  Endgame to the global audience. To label Avengers 4 as the most anticipated movie of 2019 would be an understatement, as millions of fans can't wait to find out just how the remaining heroes will manage to reverse the effects of Thanos' snap, and just who will make it out of the third phase alive. 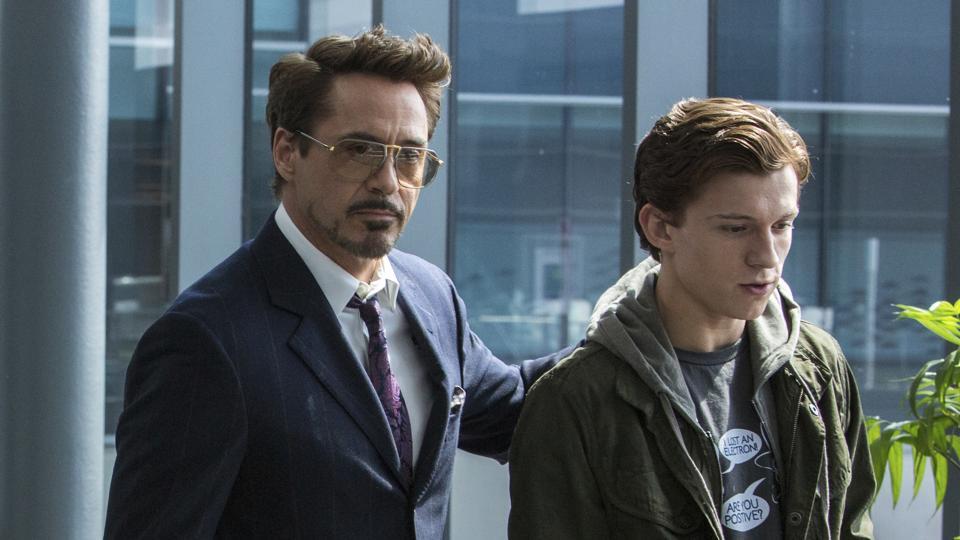 Robert Downey Jr. was the only guy to receive the full script details of the Avengers: Endgame while the Spider-Man actor was the opposite of it.
SOURCE: Hindustan Times

Many of the founding Avengers’ actors are near the end of their contracts and many are wondering if Endgame will be the swan song for the Avengers like Iron Man, Captain America, and Thor. Other than Chris Evans’ confirmation that he is actually dropping the shield forever, nothing has been said by Downey or Chris Hemsworth.

As for Evans, even if the actor might have affirmed his retirement from the Marvel, it necessarily doesn’t mean that he is the one to chew the dust. There always could be another hero turning out to be the martyr. After all, all the actors could still pen new deals if they choose to do so, or leave things open to return down the road.

Recommended: Thor 4 Is Reportedly In The Works; Taika Waititi May Return

Whether or not Endgame really will be the last time RDJ wears the Iron Man suit onscreen, he's sure to play a major role in defeating Thanos. What’s more intriguing is the fact that Downey also holds an important rank behind the scenes. During a recent interview with Rotten Tomatoes, the Russos revealed that he was the only actor to be allowed to read the full script for Endgame.

Watch the cast of Avengers: Endgame with Good Morning America

The Russos also admitted that Evans might've also gotten a full script, but the only one they're completely positive got the whole thing is Downey. This is, of course, the opposite approach to how the directors treated Spider-Man actor Tom Holland, who's become so infamous for letting spoilers slip that the Joe and Anthony felt forced to not let him have the hint of what character he was acting opposite of in many cases.

Other cast members also received partial copies of the narratives that only included the scenes where they have to speak or show certain gestures.

The brothers clearly aren't taking any chances when it comes to spoilers being revealed early. One wonders if the news that RDJ got the full details when other Endgame stars didn't should be cause for concern about the fate of Tony Stark.

That's of course just another theory, but it's not hard to picture the Iron Man actor being given the privilege to read the entire script that contains the death of his signature character. True, Stark Jr. has had enough of his share in the MCU, but fans might not be done just yet with the character, yet, after all, some grand should be at least there to give the orientation to Phase 4 Avengers.