Robert Downey Jr. Promises Avengers: Endgame Will Be The Most Unpredictable MCU Film Ever! 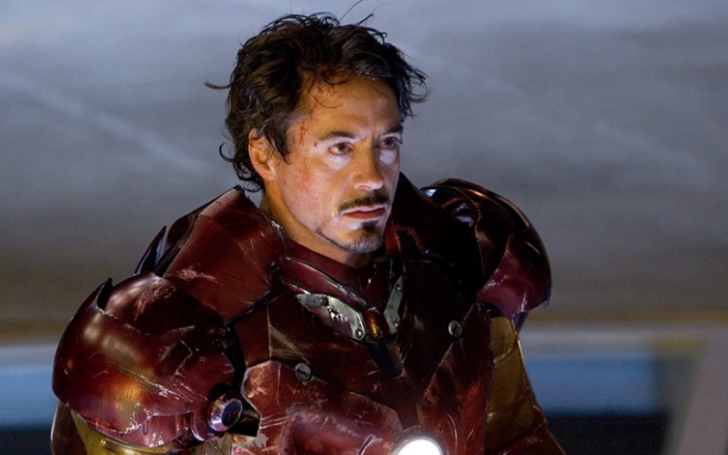 Robert Downey Jr. fuels up the anticipation of Avengers: Endgame even higher by saying this statement.

Robert Downey Jr. (Iron Man) one of the founding members from the original Avengers film claims that the franchise’s upcoming and highly anticipated slate, Avengers: Endgame will be the most unpredictable in the whole of the MCU movies. The 22nd entry in The Infinity Saga, Avengers 4 will pick up after the disastrous event of Avengers: Infinity War where Thanos successfully disintegrated half the life from the universe with his infamous snap.

This left Earth's Mightiest Heroes at their absolute despair as they deal with their first real loss after uniting together in 2012's The Avengers. But while Avengers 3 focused on the Mad Titan's motive, the Phase 3 culmination will put the heroes - particularly MCU's original members - at the front line of the story. 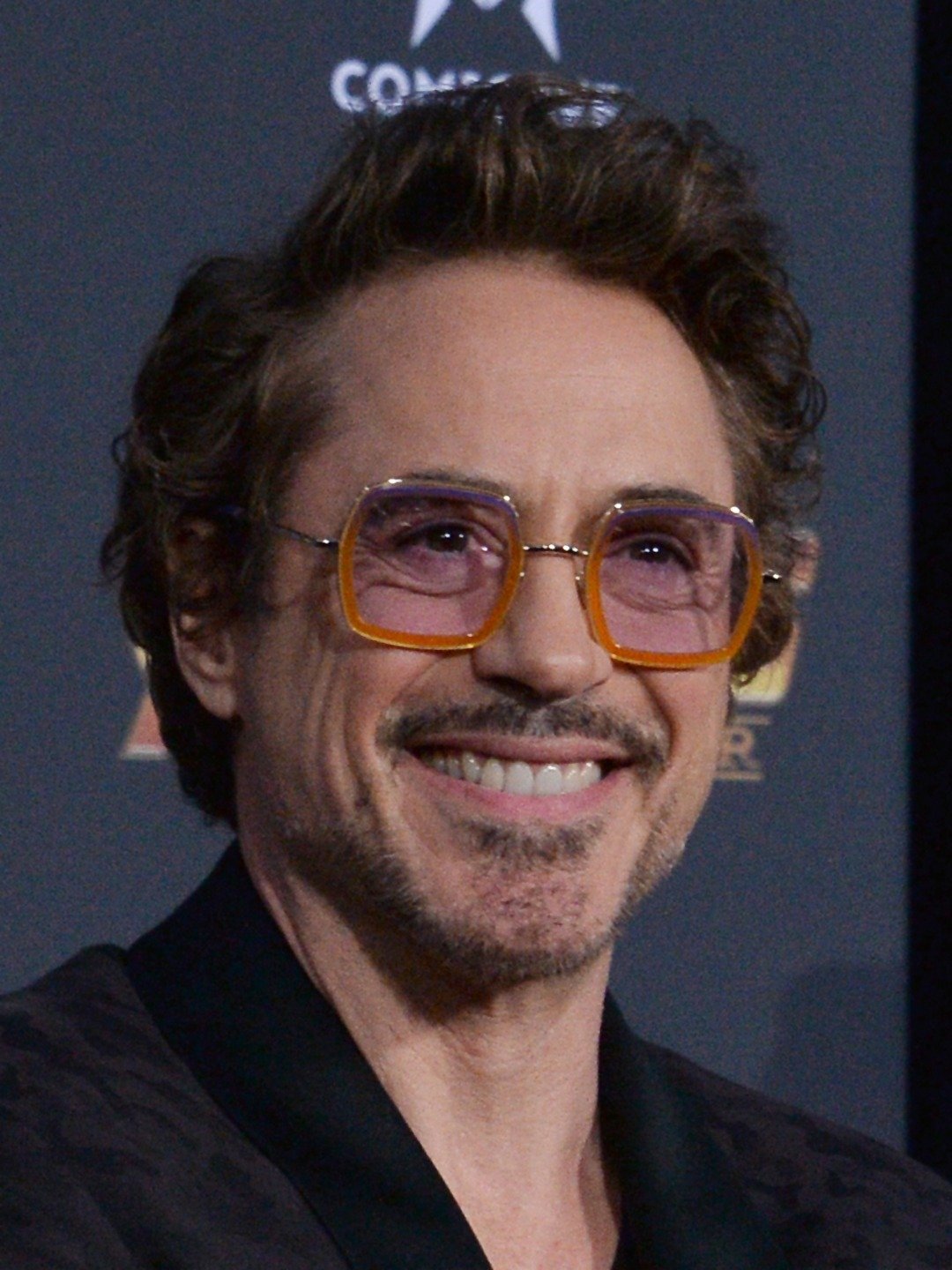 Directed by Joe and Anthony Russo with the story scribed by Christopher Markus and Stephen McFeely, Endgame is arguably the most protected MCU properties to date. The promotional campaign has been meticulously designed so as not to leak any detail that may give the public even an idea of what's going down in the movie, while also developing the eagerness in those who may not be deeply rooted in the legacy.

Also Read: Avengers: Endgame Rumored To Have No Post-Credits Scene

Preview footages supposedly have only used scenes from the first 20 minutes of the film, with some shots altered to confine its secrecy. Given all this, the Marvel fans are having extreme difficulties in predicting what lies ahead for the Avengers, and neither does that discourage them from continuously trying.

In a recently released Endgame featurette basically including commentaries from the ensembles of the film, Downey has said, “Infinity War was nuts, but this one is going to be your finest hour.” The actor then later goes on to guarantee that,

"there is no way anybody could guess what's gonna happen."

Meanwhile, the rest of his co-stars (including Brie Larson aka Captain Marvel) also hyped up the belief that Marvel Studios saved their best storytelling for the film.

It's no surprise that Marvel Studios and the Russo brothers boasted huge extremities to make sure that Infinity War' big ending was not spoiled for the public before it came out last year. Between throwing off fake scripts and launching the #ThanosDemandsYourSilence social media campaign, the production members were quite successful in keeping the details of the movie to themselves.

With Endgame the stakes are even higher for the creators and so the paranoia. And it's understandable that they've been trying harder to keep the film's narrative tightly under wraps, and so far, they're doing a great job.

As for the key storyline of the movie, time travel and the Quantum Realm remains the two most predicted elements in fan theories with the majority of evidence backing up these assumptions. But how they fit into the picture remains a big mystery or at least for about two weeks time.

Considering how Avengers 3 ended, there's no certain forecast on how things will be dealt in Endgame - and especially how dusted heroes such as Spider-Man and Black Panther are going to return. The bright side though, we still have one whole arc which mostly will focus on how the Avengers will finally defeat Thanos and restore the fallen ones back to the universe.