Why is Thanos Immune To Dr. Strange's Time Loop? 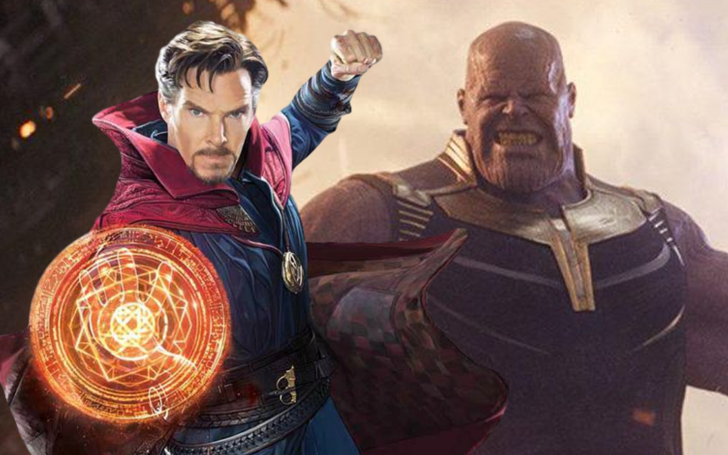 This is why Doctor Strange never bothered to use time stone against Thanos.

Bigger and formidable baddies have yielded against some of the Avengers (one on one). As such Doctor Stephen Strange (Benedict Cumberbatch) single-handedly pinned down the lord of Chaos, Dormammu in his standalone arc, and he did so in the most absurd way possible.

Seeing that many were assured that Thanos wouldn’t be that much of a problem with the Master of Mystic Arts teaming up with the Avengers. Many thought even if all the odds were to be against the Earth’s Mightiest Heroes, Doc Strange would employ the time loop (courtesy of the time stone) against the Mad Titan.

But sadly it didn’t happen so and the decimation became sort of destiny for the universe. We didn’t see the purple giant being captivated in a time loop and neither we got the glimpse of Sorcerer Supreme using the green gem. But what was the reason behind his reluctance to use the stone against the Mad Titan?

There is a lot of debate over what exactly Doctor Strange was doing in Infinity War - after seeing 14,000,605 futures, he decided to give Thanos the Time Stone, enabling him to ultimately disintegrate half the life from the galaxy - but this one aspect seems a reversible event.

Also Read: Mark Ruffalo Reveals He Had To Film Five Endings To Avengers: Endgame Because He Wasn't Trusted To Keep It Secret

There's actually a lot more reasons why Strange didn't throw Thanos in a time loop. The most obvious comes from those 14 million+ cases Doctor Strange saw; it's entirely possible that he did attempt to use the Stone in one or more of them, only for it to not succeed in stopping Thanos. 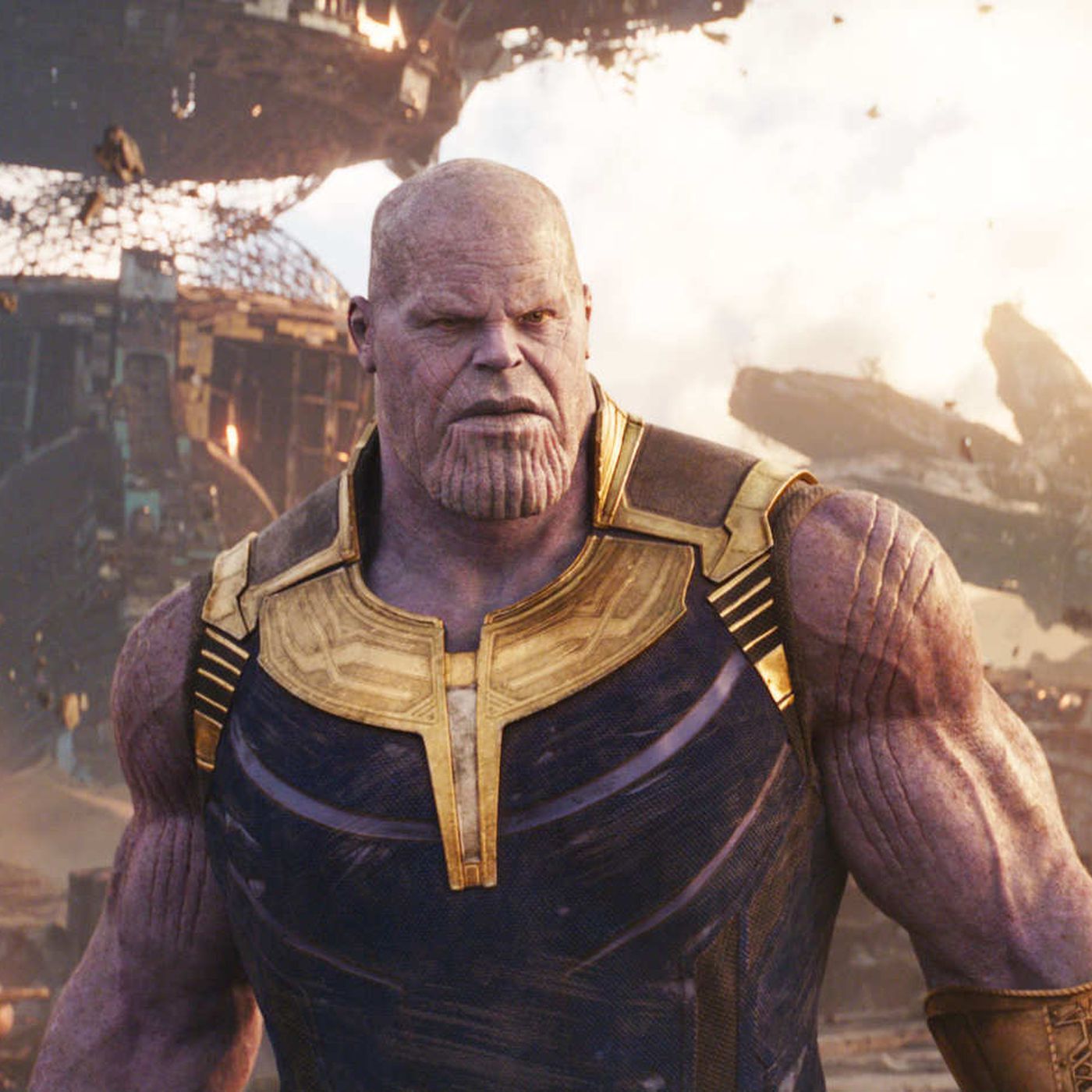 On the other hand, Dormammu was from the Dark Dimension, an alternate world that is independent of any conventional understanding of time. As a being of the universe same as Doctor Strange, Thanos was not as susceptible to a similar trick. Generally, when you reverse time, you rewind everything including the memory of the person existing inside the time. Since Dormammu didn’t exist in the time, his memory didn’t get reset, therefore he got tired of seeing the repeated thing many times and is defeated.

Since Thanos existed inside the time, his memory will be reset, therefore, the time loop won't make him fed up and give in as Dormammu did. Thanos will do he is supposed to do every time and Dr. Strange will only reset his remembrance after the end of each loop.

Being trapped for eternity would certainly have an impact, but as presented the death-worshipping god is truly an unstoppable force.

And a time loop isn't quite an invincible trap, either. The other key difference between Dormammu and Thanos is the knowledge of Time Stone they both possess. Dormammu was no beginner when it came to about the concept of time, yet he failed to understand how Strange was repeating their encounter as he did it in quite a deception. In Infinity War, Thanos' goal on Titan was to get the Time Stone from Strange; bringing it out of wherever he'd hidden it; creating a loop out of it would have made the stone more prone to his attack.

Don't Miss: Did Captain America: Civil War Happen Too Early In The MCU? Marvel Would Argue They Had No Choice!

Similarly, each infinity Stones are of pure energy; one gem cannot work against the other, let alone Strange Time stone against Thanos’ Power, Soul, Space, and Reality. At the beginning of the final battle in Avengers (2012), we can see that Loki's Sceptre is not able to work on Tony Stark possibly because his arc creator was based on designs of the tesseract. Stark arc creator is not exactly an infinity stone but merely some type of pure energy of its own just like infinity stones.

As such in the movie, Dr. Erik says to Natasha “Loki's Sceptre, the energy...the Tesseract can't fight. You can't protect against yourself.”

While none of these is a decided explanation, yet all of them show that Strange putting Thanos in a time loop may not have been that effective.