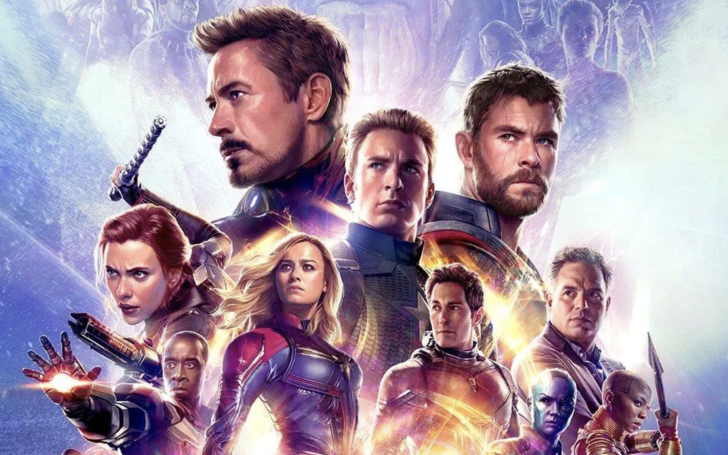 "Avengers: Endgame" has made an estimated $644 million from the global box office which has made it the biggest worldwide opening in cinematic history. Not to mention, the film hasn’t completed its first weekend.

The Disney and Marvel's 22nd film surpassed the record held by its predecessor, "Avengers: Infinity War," which made $641 million from its global opening last April.

"Endgame” grossed an estimated $487 million overseas, according to the Marvel studios. That topples the record for the biggest opening weekend internationally, which was held previously by 2017's "The Fate of the Furious."

The fourth Avengers movie already achieved the highest-grossing three-day start ever in China and the film has so far made $217 million in the country.

Also Read: Why Doesn't Avengers: Endgame Have A Post-Credits Scene?

Endgame kicked off its international theatrical outing starting on Wednesday.

As for the states which saw the release on Friday, the records are no lesser.

The Russo's directorial had the biggest opening day ever in North America with an estimated $156.7 million Friday. That's $37 million more than the previous record's held by 2015's "Star Wars: The Force Awakens." The previous 21 films from the MCU made around 19 billion from their respective theatrical outings.
Source: Marvel Studios

Disney shared it with Saturday that the studio estimates a three-day domestic total in the $310 million to $340 million range. The current domestic record is held by "Infinity War," which made $258 million during its first three days.

While these stats are unprecedented for an opening box office, they make sense considering the immense excitement and hype around "Endgame."

Avengers 4 is the grand conclusion to Marvel studio's decade long series of blockbuster films. All together MCU has made more than $19 billion worldwide from its slate of 21 movies.

AMC Theatres revealed on Monday that seventeen venues will stay open for 72 straight hours from Thursday night through Sunday.

The film, which runs in at roughly three hours, has garnered equal acclaim from critics and moviegoers. As of current, Avengers: Endgame holds a 96% score on review site, Rotten Tomatoes and an A+ CinemaScore.