home Movies & TV Shows Guardians Of The Galaxy Vol. 3 Is The Most Anticipated Marvel Movie Post-Endgame

Guardians Of The Galaxy Vol. 3 Is The Most Anticipated Marvel Movie Post-Endgame 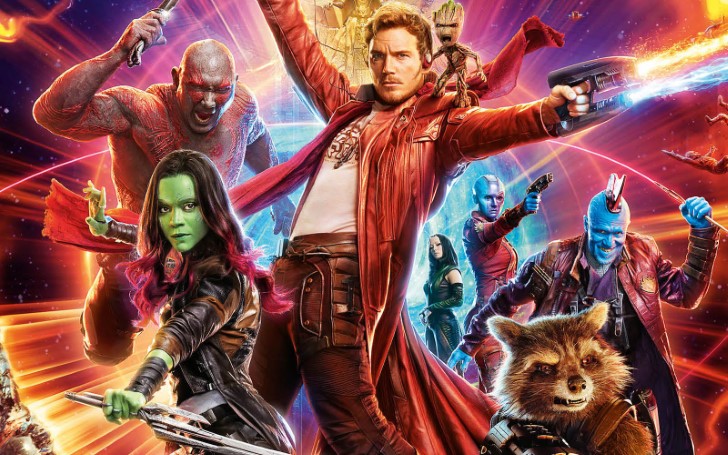 James Gunn's Guardians of the Galaxy Vol 3 is the most desired movie after Avengers: Endgame.

Guardians of the Galaxy Vol. 3 tops fans' list as their most-anticipated Marvel Studios film post-Avengers: Endgame. Recent months have been controversial for the MCU cosmic sub-franchise, having been put through the relays of directors.

The series’ founding helmsman, James Gunn was booted out of the job last year after all his tweet fiasco. For quite a time, the slot was pretty much open, but in quite an unusual way, Disney reconsidered and went on to hire the franchise’s original director. And now that the film is almost set to get its momentum, the public is getting more excited. 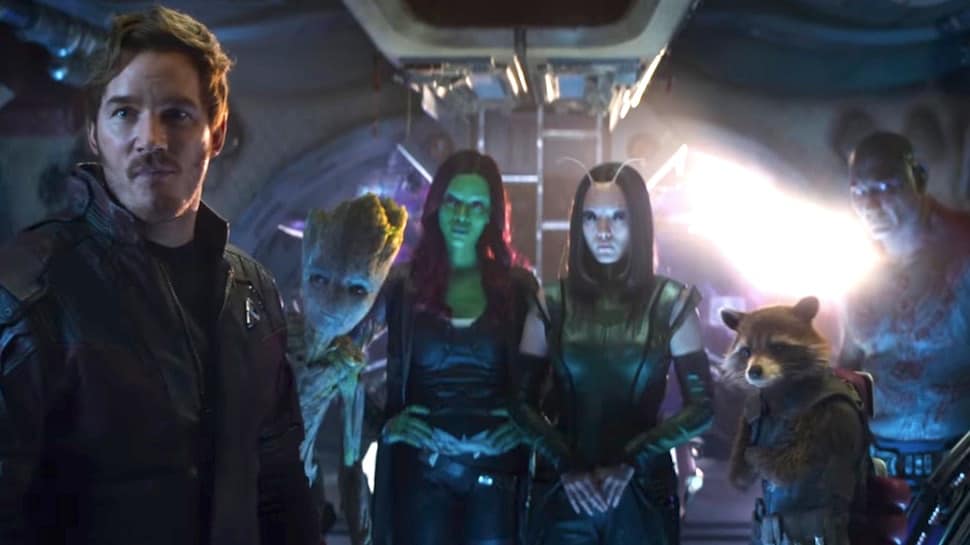 Guardians of the Galaxy Vol 3 won't be hitting the theaters until the late 2022 or early 2023.
SOURCE: Nerdist

Not much is known regarding the plot of Guardians of the Galaxy Vol. 3. For all we know, the film will at least touch some aspects of Avengers: Endgame--given almost all of the Guardians members died during the final battle of its predecessor film, Avengers: Infinity War. Rocket and Nebula are the only two members from the team Guardians to have survived Thanos' snap.

Also Read: Marvel Could Introduce A Body Positive Superhero Into The MCU

Kraglin Obfonteri (Sean Gunn) was supposedly on his own mission, and there's a good chance that he also survived the decimation. So at this point, it's difficult to predict how the third installment will pick up the intergalactic legacy. Despite that, fans are excited to see how the cosmic vigilantes’ next adventure will be written.

According to a survey done by Rotten Tomatoes, Guardians of the Galaxy Vol. 3 garnered 63% of the votes, followed by Black Panther 2 and Jon Watts' Spider-Man: Far From Home tied for second place with 48%. Rounding out the top five positions are Cate Shortland's Black Widow (40%), Chloe Zhao's The Eternals (14%), and Destin Daniel Cretton's Shang-Chi (11%). During the process, people also voted for those films which are just only under the talks from the Marvel Studios.

Recommended: Fantastic Four Likely To Appear In The MCU Before X-Men

It's quite reasonable of The Eternals and Shang-Chi getting the bottom two spots since not much is known about those projects at this point. Even in the comic books, they're the more mysterious ones. In fact, to non-comic goers, the characters aren’t even that popular. But assuming Marvel Studios ability to develop underdog comic personalities and transform them into household names, it may not be that difficult for them to gain as much popularity as current MCU heroes are enjoying. As such, Guardians of the Galaxy heroes also received quite the skepticism before its theatrical outings.

Watch Avengers vs Guardians of the Galaxy.

Seeing Guardians of the Galaxy Vol. 3 as a runaway favorite in this ballot is quite interesting given how it has managed to gain even more adoration than the sequel for Black Panther, which broke a lot of records and was the best received critically out of all the MCU's movies. Additionally, it doesn't seem like release date matters much when it comes to fans' preference, with Far From Home hitting the theaters, a couple of months after Endgame, which, in turn, is expected to have strong narrative links to the Avengers 4.

After the termination, Gunn had signed on to direct and write DC's The Suicide Squad 2, which is set to release in the year, 2021. The fact that Gunn is currently working in an entirely different project raises the question about which project is the director’s top-most priority, in terms of urgency. And at this time, the DC adaptation seems likely to have more attention. That means that Vol 3 doesn’t appear to hit the theaters until at least late 2022 or early 2023.