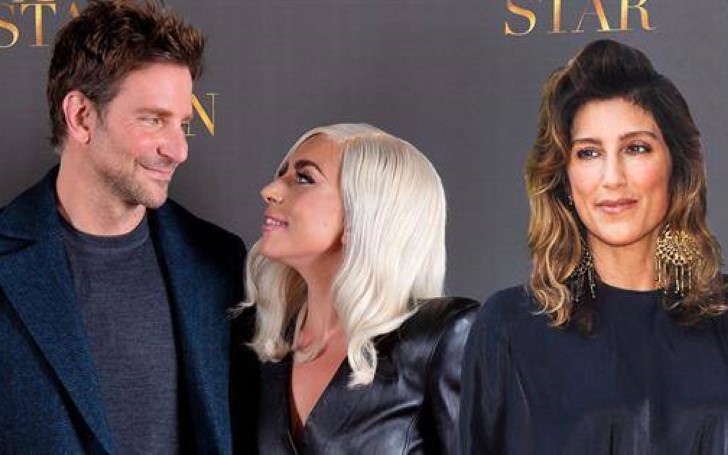 Lady Gaga and Bradley Cooper's chemistry filled performance on 91st Oscars ceremony got all of us dreaming about their dating rumors.

The A Star Is Born co-stars took the Academy Awards stage to perform "Shallow" which later won Best Original Song on 24th February.

Appraising their chemistry filled steamy performance, the crowd at the Dolby Theatre rose to feet with a roaring standing ovation.

Addressing the co-stars' intimate performance of Shallow, on Sunday, comedian Dave Spade posted a photo of the duo during their performance alongside a comment  "Is there any chance these 2 aren't fucking?"

This later caught the attention of several people including current girlfriend Irina Shayk and Cooper's ex-wife Jennifer Esposito, to which she addressed with a very short comment "Ha."

The following day, the NCIS Esposito spoke out via Instagram video to clarify the ongoing misunderstanding and to shut down the people who were attacking her over the comment.

The actress explained her “ha” was in response to the outward and bold statement by David Spade.

“David Spade’s very outward statement about something about an ex, and I literally laughed at him because he was so bold in what he was saying. I thought it was funny and I’m allowed to think something is funny.”

Esposito additionally revealed she didn’t even watch the Academy Awards.

“I didn’t watch the Oscars. I don’t know what went on, I don’t care what went on. I commented on something that I thought was funny […] And to find that people are making judgment calls about me or them or the people that the comment was about is really psychotic.”

“I feel bad for those people who are involved on the other side of the ‘Ha’ because it wasn’t at them."

Cooper and Esposito were married in December 2006 but split four months later in May 2007.

On the other hand, Lady Gaga is single after calling off her engagement with talent agent Christian Carino, whom she started dating in early 2017.