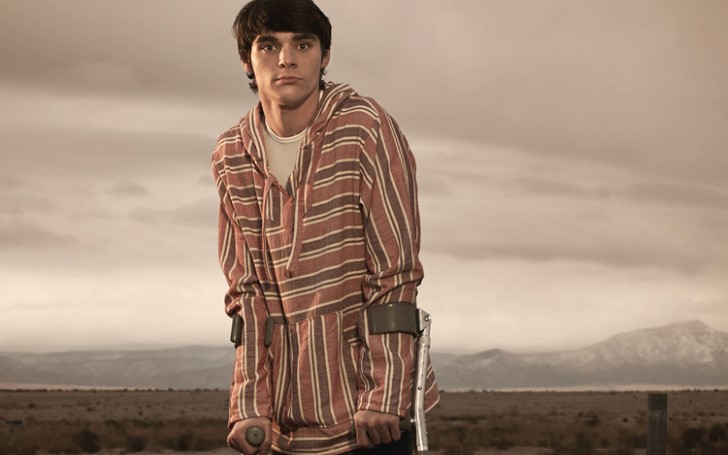 Well, the 21-years-old actor was born with a physical disability, 'Cerebral Palsy' - A group of permanent movement disorders that appear in early childhood. 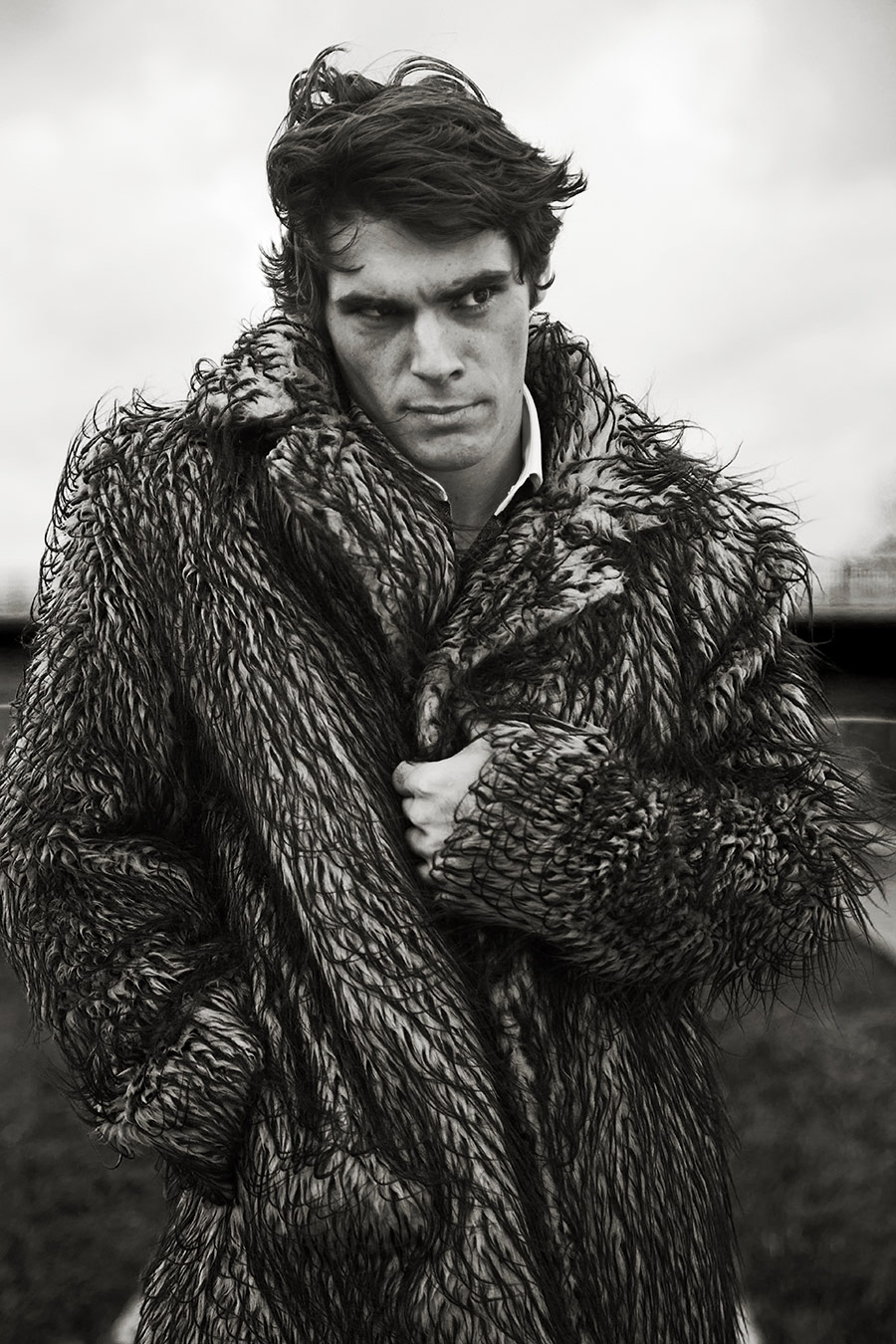 The star shares that during the premiere of the show back on January 20, 2008, between the ages of 14 and 21 he used to stutter more than now.

As for now, the actor has been able to overcome it with marvelous improvisation. In fact, a stereotype is a mistaken idea or belief many people have about a thing or group that is based upon how they look on the outside, which may be untrue or only partly true.

Check Out: RJ Mitte shares a marvelous and high IQ answer to all the question in the show.

Back in his school days, his disability made him face bullies and domination with unfair behavior than any other normal children.

Biologically Mitte has a stuttering problem too similar to what we saw in the American drama series Breaking Bad, albeit a little less in real life.

Everything We Know About The Breaking Bad Movie So Far >>>

But Mitte knows that the bullying he endured as a child had an effect on him — one that he will likely carry for the rest of his life.

“Everything I had to go through created who I am today. It’s all about living your life, trying to do what’s right for you and what’s right by other people.”

Meanwhile, Mitte has been traveling the world for appearances and speaking engagements, raising awareness on cerebral palsy, bullying, and other topics near to his heart.

“I talk about diversity in the arts and media, turning a disability into an ability,” he explains. “We’re all disabled in one way or another. Everyone has their own challenges" - RJ Mitte.

Being treated as a stereotype in society is definitely hard for anyone to lead their daily life. Feeling discarded and judging you for your appearance and behavior is not so easy to cope up. Mitte is an example to many disabled majorities and more significantly a pushing motivation.

Nevertheless, the good news is that RJ has successfully overcome it and has set a good movie career surpassing many actors in the game.