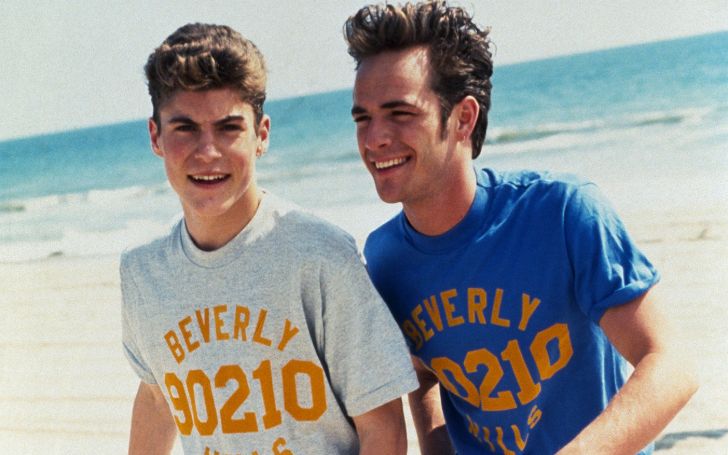 Brian Austin Green was hopeful about Luke Perry cameo in the reboot of 90210.

There’s a lot of excitement awaiting the fans as the iconic ‘90s soap drama Beverly Hills, 90210 reboot is swiftly on its way.

Recently, the prolific actor who will be coming back to his role as "David Silver" on the hotly-anticipated BH90210 reboot, Brian Austin Green, opened up to PEOPLE about Luke Perry. He went to speak his mind about the cast reunion and the journey they are going through while coping with the loss of friend and former costar Luke. Perry met his demise due to a stroke in March. 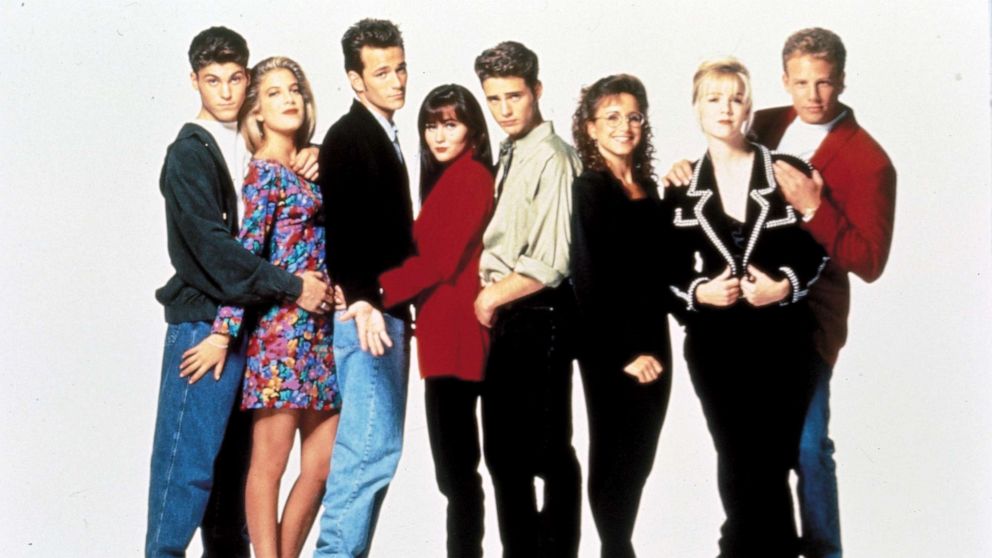 While Perry was set not to return in the role of "Dylan McKay", Green says he remained hopeful that might change in some sort of way.

“It’s a hard situation, I knew that going into it that Luke couldn’t do the reboot because he was shooting Riverdale. But my honest hope was he would make time to come do at least three episodes. He was awesome.”

Green also went on to add that Perry was in active involvement while discussing the reboot’s storyline. The actor emphasized on the Riverdale actor's charismatic personality stating that they talked to him over the phone as everyone just needed his input.

“He was just that kind of guy. Knowing that that’s not a possibility is really hard.”

Green will appear in the Beverly Hills, 90210 cast members alongside Gabrielle Carteris, 58, Tori Spelling, 45, Jason Priestley, 49, Shannen Doherty, 48, Jennie Garth, 47, and Ian Ziering, 55, in the reboot. Moreover, the show is all set to go on air starting Aug. 7 on Fox.

Already in the middle of the filming, BH 90210 will be a six-episode revival of the previous astounding show. In fact, it is stated that the OG gang from West Beverly High will be playing “heightened versions of themselves in a brand-new serialized drama — with a healthy dose of irreverence — that is inspired by their real lives and relationships,” as the network maintains so.

Green also went on to express his feeling working with the gang as "Surreal".

We feel you! It's surreal for us too.