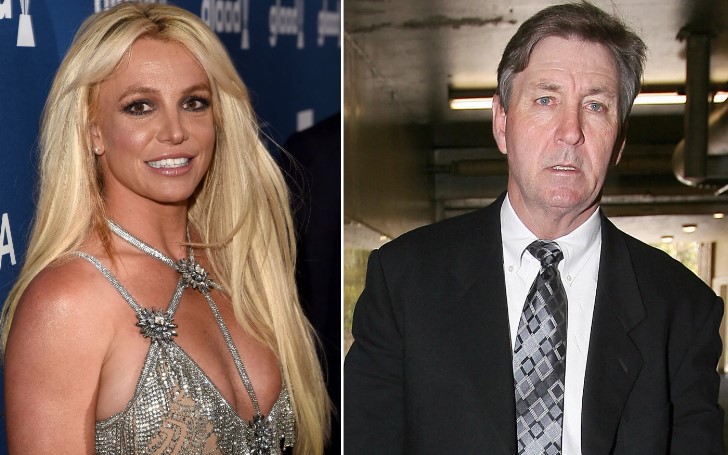 Britney Spears is clear of what she wants, the singer is taking another legal action amid her ongoing conservatorship. Britney filed to have her father, Jamie Spears, permanently removed as her conservator.

Jamie is Britney's conservator since 2008, he was appointed as co-conservator alongside lawyer Andrew Wallet, but Andrew stepped down in March of 2019.

Following Wallet's stepping down from the conservatorship, Jamie has been the sole conservator but Britney's dad also temporarily stepped down due to his health.

Also Read: Luke Combs Hits #1 on the Chart With His "What You See Ain't Always What You Get"

Now the "Toxic" singer filed for a judge to remove her dad as her conservator on Tuesday. Spears wants Bessemer Trust Company to be the sole conservator of her estate from now on.

Back in October, Spears' dad, Jamie, agreed to allow Bessemer as his daughter's co-conservator along with himself, but Britney wants her dad fully removed from her conservatorship.

According to Billboard, if Britney's dad retains his position, it will cause the singer to suffer loss and injury.

The official filed the document, which was publicized on Entertainment Tonight, reads,

"The Oct. 28 [last Wednesday's] letter is a blatant attempt by [Jamie] to retain full functional control of her assets, books, and records in the face of Britney's objections, Tristar’s resignation, and the appointment of Bessemer Trust."

"His simple litigation strategy is to introduce a new gatekeeper who admittedly has a major working relationship with his legal team."

Spears' decision to remove Jamie from the conservatorship and appoint Bessemer Trust Company is backed by her mother, Lynn Spears. Britney's petition to expand her legal team was granted last week.