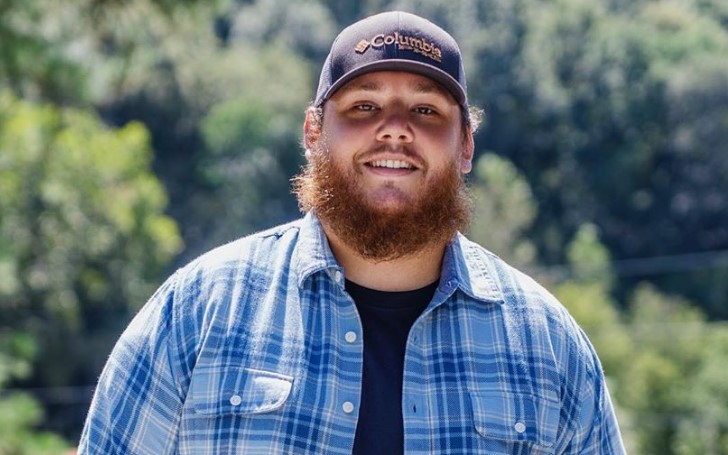 Luke Combs is in the number 1 spot with his new album.

Yeah, baby! Luke Combs is in the number one spot with his new album, "What You See Ain't Always What You Get." The singer's new single is on the #1 spot on the all-genre Billboard 200.

The album peaked in the #1 spot after moving 109,000 equivalent album units in the US its first week of release. Moreover, Luke's new album also set a new weekly streaming record for a country album with 102.26 million weekly streams.

According to the reports, Luke's second album is the only country album to top the Billboard 200 this year after Kenny Chesney's "Here and Now" in May 2020.

Luke Combs thanked his fans. Luke said, "THANK YOU. I’m proud. And I want y’all to be too. What WE did this week was super impressive - No. 1 album and No. 2 song. To me, the numbers just mean a lot of people are enjoying the music, and that’s why I do this. I love country music and having the opportunity to make music for y’all that you can relate to and enjoy, and I’ll continue to give my all towards that and us have fun for a long time."
Photo Source: Instagram

You May Also Like: Deena Cortese is Pregnant With Her Second Child