‘Brittany Runs a Marathon’ Review: A Funny and Inspiring Story of Perseverance 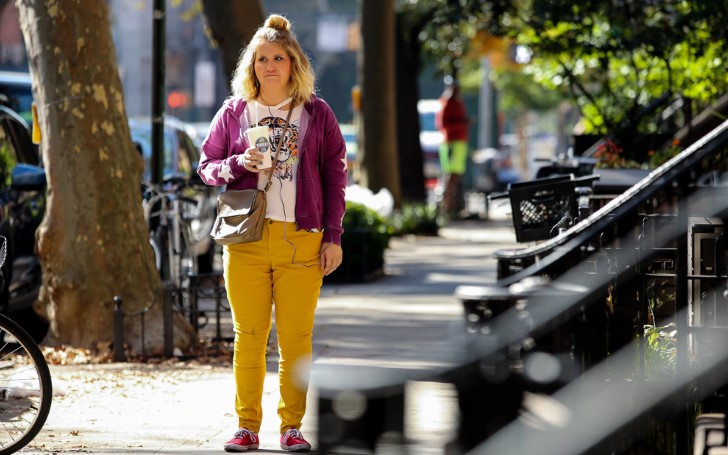 Brittany Runs a Marathon proves to be an inspiring and the best kind of Nice Sundance movie.

Paul Downs Colaizzo's directed 'Brittany Runs a Marathon' drawn from the actual experiences of his over-weight best friend made a major breakthrough at this year's Sundance Film Festival.

With the best kind of romantic comedy mixed with an indie genre, the film shows a great sense of humor with great performances from its cast trying to be great people.

Jillian Bell as 'Brittany' in Brittany Runs a Marathon
SOURCE: The Playlist

Jillian Bell in the lead role made a great impression on her appearance in the film by portraying the storyline of overweight Brittany who is gifted with a brilliant sense of humor, but since she’s broke, not even her friends really respect her.

You may also like: Clint Eastwood, 88, Spotted Driving Around With Mick Jagger’s Former Fling Noor Alfallah, 23

The film narrates Brittany resolving her health problems caused by her weight by trying to run just a one city block. Although she succeeds and makes impressive progress towards her weight matter, Brittany is compelled to face the biggest enemy which is her own affection for self-sabotage.

However, Brit tackles her issues precisely with her dramatic side. We can witness, Brittany runs from the close people she shares in her life to her growth for accepting her new life as a runner. From battling her physical transformation to an emotional one, the character does her task so perfectly.

As a matter of fact, Amazon recently purchased the movie for $14 million.

At the moment, Brittany Runs a Marathon is yet to have a release date.